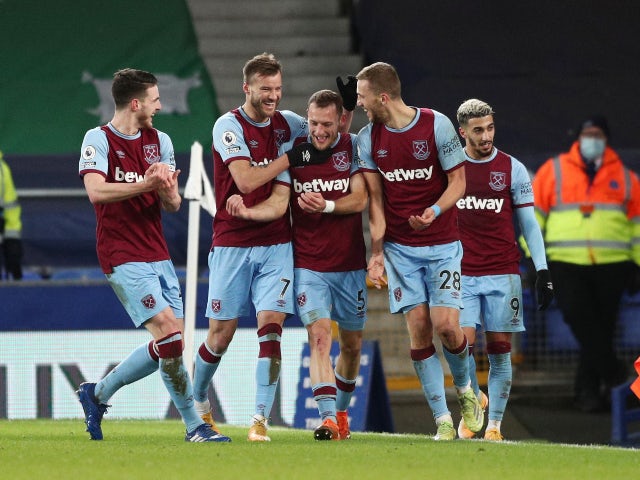 The Scot had lost all four previous appearances by an aggregate of 12-1 on a ground where he had success until leaving for Manchester United in 2013.

If home fans had been allowed in – Liverpool moved into Tier 3 this week which mean the only two remaining Premier League grounds who could previously still admit supporters had to close their doors – the way the game played out would have been familiar.

Moyes made a habit of making the Toffees hard to beat, keeping games tight and securing scrappy 1-0 wins when he had to and to that end this was classic.

It was about the only thing which was classic in a dreary encounter which saw both teams enter the new year with a whimper rather than a bang.

However, having done their primary job of not conceding against an Everton team who had four wins on the bounce, the Hammers benefited from some good fortune when Aaron Cresswell‘s mis-hit shot deflected off Yerry Mina and into the path of Soucek, who could not miss.

The table is so tight that the win still left the Hammers in 10th place, albeit just three points behind third-placed Leicester.

New Year’s Day marked the first anniversary of Moyes taking charge of the first match of his second spell but in those 12 months he has won just 11 of 34 league matches.

The game got off to an inauspicious start for the visitors when goalkeeper Lukasz Fabianski was injured in the warm-up and had to be replaced by Darren Randolph before kick-off.

That, of course, did not alter the gameplan with the outfield players sticking to what had been drilled into them ahead of a contest against an in-form Everton side.

Everton’s recent good run has been based on making the most of the least opportunities but when the tables were turned and the possession was in their favour they found it difficult to make a breakthrough with few options off the ball.

It took them 45 minutes to register a shot on target, with Bernard’s volley tipped around the post by Randolph. The visitors did not even manage that in the first half.

Fifteen minutes into the second period West Ham finally tested Jordan Pickford, with the England international palming away Cresswell’s free-kick after a sliding Sebastian Haller had earlier just failed to get on the end of a Declan Rice cross.

Both managers made changes around the hour mark with Michail Antonio, returning from a month on the sidelines, coming on for the visitors and James Rodriguez and Andre Gomes introduced to inject some quality into proceedings.

It barely raised the level of interest in the game for either side, even after Moyes sent on the attacking options of Manuel Lanzini and Andriy Yarmolenko, as Everton striker Dominic Calvert-Lewin‘s run of goalless games extended to six when he was replaced by Cenk Tosun 10 minutes from the end.

But just when a goalless draw looked inevitable Soucek benefited from a favourable deflection to stab home. 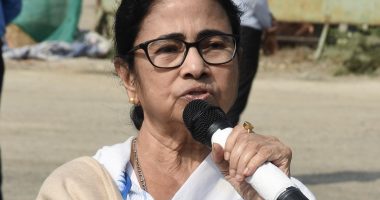 Netaji, during his visit to Andaman and Nicobar Islands, already renamed those,”… 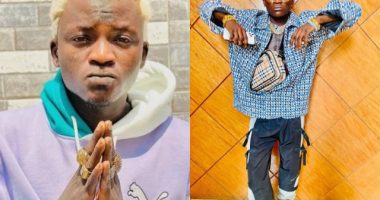 Nigerian singer, Habeeb Okikiola aka Portable has announced that he currently charges… 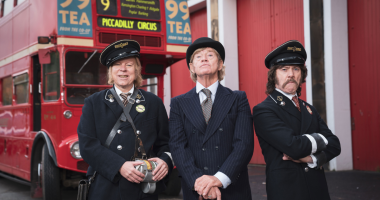 This is of course unconfirmed, but the prospect of having the new… 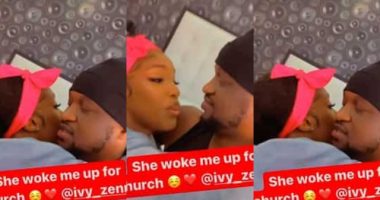