Draft legislation which would see state broadcasters RNZ and TVNZ subsumed into a new entity has been published ahead of its introduction to Parliament. Photo / RNZ, TVNZ

Draft legislation which would see state broadcasters RNZ and TVNZ subsumed into a new entity has been published ahead of its introduction to Parliament.

It would take effect from March 1 next year, setting up Aotearoa New Zealand Public Media as a not-for-profit autonomous Crown entity.

The two broadcasters would then become subsidiaries, with all staff transferring to the new organisation, under the leadership of a new board.

Under a commercial and government mixed-funding model, services which are advertising-free will remain so and any profit will be reinvested.

What carries a fee must later also become freely available within a reasonable time, and the organisation will be required to ensure content overall remains “predominantly free of charge”.

It will operate under a charter that sets out goals and responsibilities, with editorial independence enshrined in law.

Many of the decisions about how it will run in practice have been left to the six-to-nine member board appointed by the government. Members must collectively have the financial and sector-specific skills and experience to meet the charter.

At least two board members must also have good knowledge of te ao Māori and tikanga Māori, appointed in consultation with the Minister for Māori Development, and engage with Māori where relevant.

Kris Faafoi, who had spearheaded the project as broadcasting minister since 2018, officially announced the plan in March.

At the time, he signalled the organisation would be up and running by the middle of the year.

Faafoi is set to leave Parliament and is giving his valedictory speech this evening.

His successor, Willie Jackson, will introduce the bill on Tuesday.

A summary of ANZPM’s objectives laid out in the bill:

• Reflecting and representing a strong New Zealand identity and culture

The legislation says ANZPM would achieve this through freely available, accessible, and high-quality content across all genres that informs, enlightens, and entertains.

News and information is required to be reliable and accurate, comprehensive, impartial and balanced, while the organisation must also reflect New Zealand’s history, and ensure Māori can access content by and about themselves. Strong relationships with Pacific Island countries must also be recognised and supported.

The minister responsible is banned from giving direction over content, complaints, newsgathering, and compliance with broadcasting standards, and cannot remove people for making decisions over such matters.

Directors are also banned from receiving compensations for loss of office. 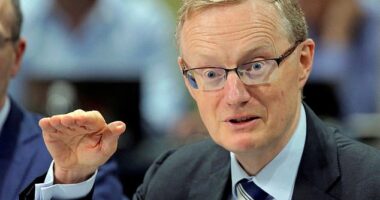 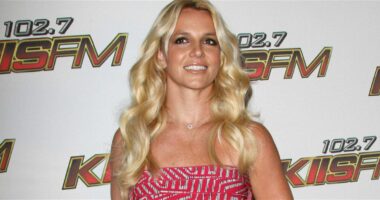 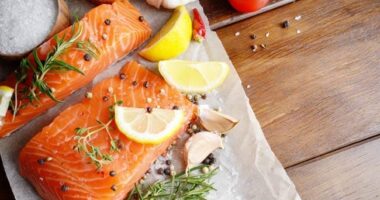