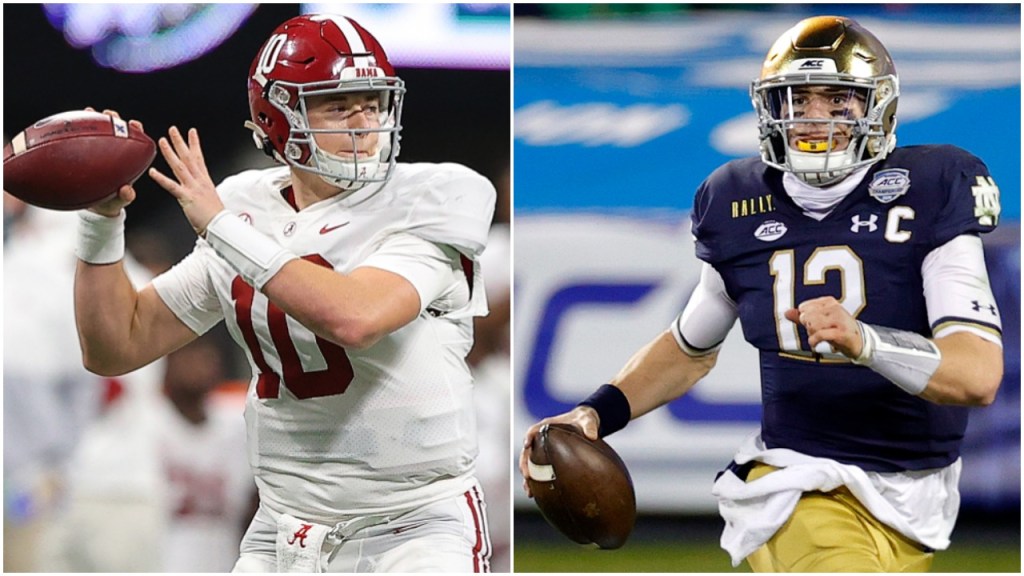 Alabama is trying to get in the College Football Playoff championship game for the fifth time in six seasons. Notre Dame is making its second CFP appearance, two years after a 30-3 loss to Clemson at AT&T Stadium. The Crimson Tide and Irish last played eight seasons ago, when Alabama won, 42-14, in the BCS national title game on Jan. 7, 2013, in suburban Miami, where this year’s CFP title game is scheduled for Jan. 11.

Notre Dame quarterback Ian Book vs. the Alabama defense: The fifth-year senior, a two-time captain, is the school’s winningest starting quarterback (30-4) and had 266 consecutive attempts between his two interceptions this season. He completed 64% percent of his passes for 2,601 yards and 15 touchdowns and rushed for 430 yards and eight scores. The Crimson Tide did allow 46 points to Florida while Heisman Trophy finalist Kyle Trask threw for 408 yards in the SEC title game, but their previous six opponents combined for only 53 points. Alabama has 32 sacks and has returned three of its 11 interceptions for touchdowns.

Alabama: Junior quarterback Mac Jones and senior wide receiver DeVonta Smith, both Heisman Trophy finalists. Jones has thrown for 3,739 yards and 32 touchdowns with four interceptions while completing 76.5% (250 of 327) of his passes. Smith is the SEC career leader with 40 touchdown catches, with a school-record 17 this season when he has 98 receptions for 1,511 yards.

Notre Dame: Senior linebacker Jeremiah Owusu-Koramoah. The AP All-American also won the Butkus Award as the nation’s top linebacker with 56 tackles (38 solos), 11 for losses. He had one interception and recovered two fumbles, one of which he returned for a touchdown in a double-overtime victory over Clemson.

Relocated from its traditional home in Pasadena because of COVID-19 restrictions, the Rose Bowl will be the second New Year’s Six game played at AT&T Stadium in less than 48 hours. The Cotton Bowl was Wednesday night, and the turnover of the stadium started almost immediately after Oklahoma’s 55-20 victory over Florida. … Notre Dame is 4-3 when facing a top-ranked team in a bowl game. … Alabama is 4-0 at AT&T Stadium, including a 38-0 rout of Michigan State in a semifinal game at the Cotton Bowl five seasons ago. 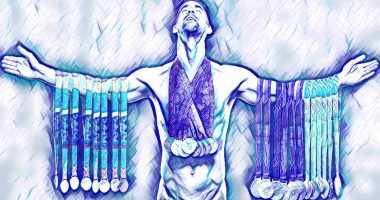 The story of some of the most amazing swimmers of all time.… 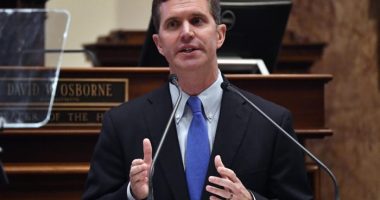 FRANKFORT, Ky. – Playing up the advantages of incumbency he hopes to… 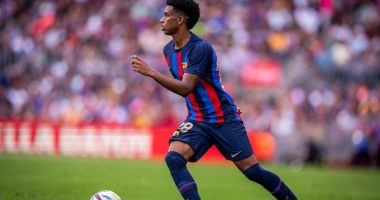 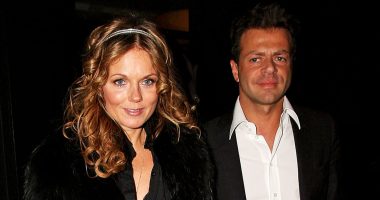