Moscow,(AFP/APP):Russian journalist and activist Ilya Azar was released on Sunday after ten days in detention, his punishment for standing on a solo picket protest.

President Vladimir Putin’s government has cracked down on opposition demonstrations, and single-person protests are the only kind allowed without prior permission from the authorities.

A court sentenced the 35-year-old journalist and municipal deputy to 15 days in police cells for violating protest rules, which was later reduced to 10 days.

Azar’s arrest last month sparked outrage among his colleagues and friends, some of whom were also detained for picketing in his support.

“Thank you all for your support, but the main thing was not to support me but our right to peaceful protest,” Azar, who works for the Novaya Gazeta opposition newspaper, wrote on Facebook.

“Sadly, things have become even worse regarding this right.” 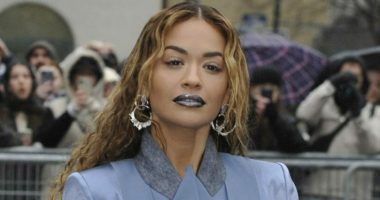 Rita Ora has dropped a new song! The British singer took to… 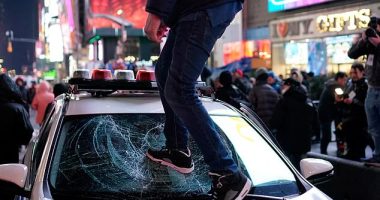 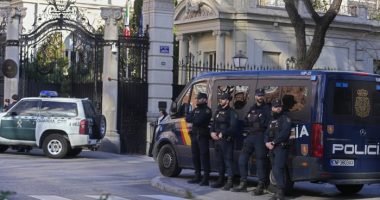 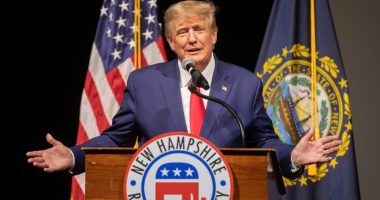