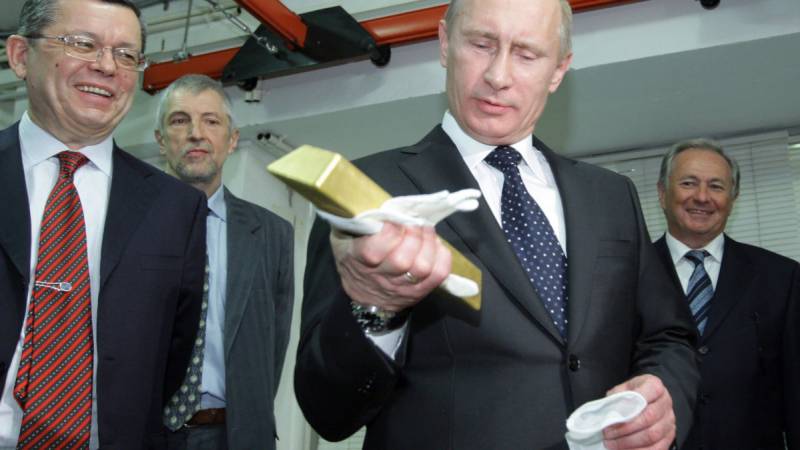 Russia managed to retain its recently-won fifth place among the countries with the largest gold reserves, increasing its lead over China and gaining on third and fourth place holders Italy and France, fresh statistics from Russia’s Central Bank show.

The total volume of Russia’s gold reserves is closing in on Italy (2,452 tonnes) and France (2,436 tonnes), but remains far below the first and second place holders: the United States (which has declared reserves of 8,133.5 tonnes) and Germany (3,370 tonnes).

The continued growth of Russia’s gold reserves brings it ever-closer to the 20th century Soviet record of 2,800 tonnes, built up on the eve of the Second World War.

According to the World Gold Council, central banks purchased link some 547.5 tonnes of gold in the first three quarters of 2019, with total purchases spiking at 12 percent compared to the same period a year earlier. Russia accounted for a whopping 20 percent of these purchases. In 2018, central bank buying of the precious metal broke a 50-year record, hitting a total of 651.5 tonnes.

Due to its vast riches of untapped gold reserves, Russia is able to produce link virtually all of the gold that ends up in its vaults domestically link, with the Central Bank buying up close to half of total bullion produced.

In recent years, Russia has used gold, yuan, euros and other currencies to cut down on the dollar’s share link in its $500 billion international reserves cushion, dropping greenbacks and Treasuries amid deteriorating relations with Washington and the signing of deals with major trade partners such as China and India using local currencies. 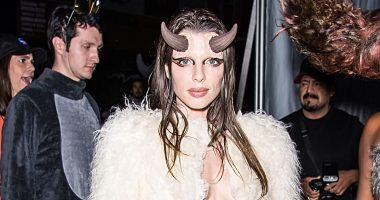 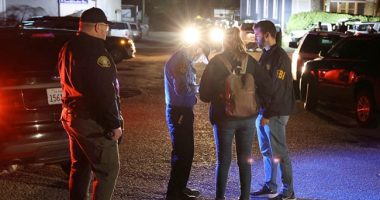 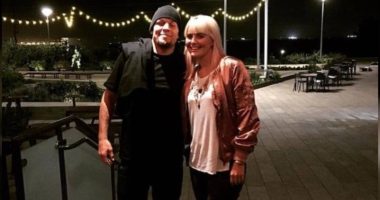 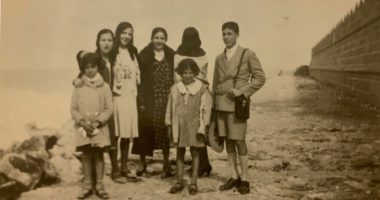 I’m preparing an ordinary Wednesday night dinner, and after putting the finishing…