Sam Allardyce’s former players will never forget how much he used to relish getting under the skin of Arsenal and their manager Arsene Wenger.

One player from his time at Blackburn recalls how, having identified goalkeepers Manuel Almunia and Lukasz Fabianski as vulnerable, Allardyce instructed one player to simply run straight at them whenever long free-kicks were pumped into the box, paying no attention to where the ball was going and with the sole aim of unsettling and distracting the keeper while his team-mates challenged for the ball.

Such methods were typical of the direct and physical approach used to rile Wenger and they brought Allardyce ample reward, especially when his Bolton team became Arsenal’s bogey side. 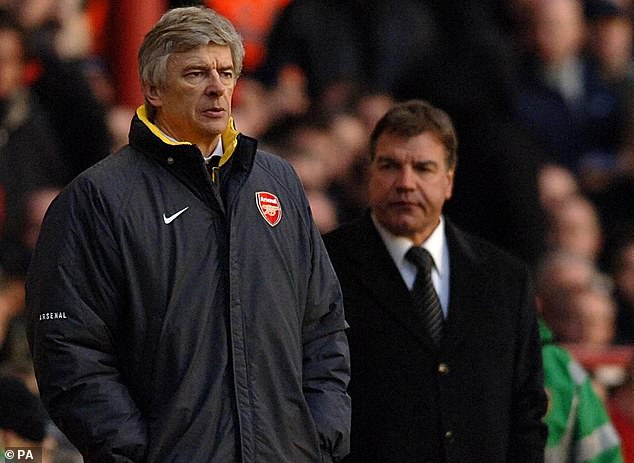 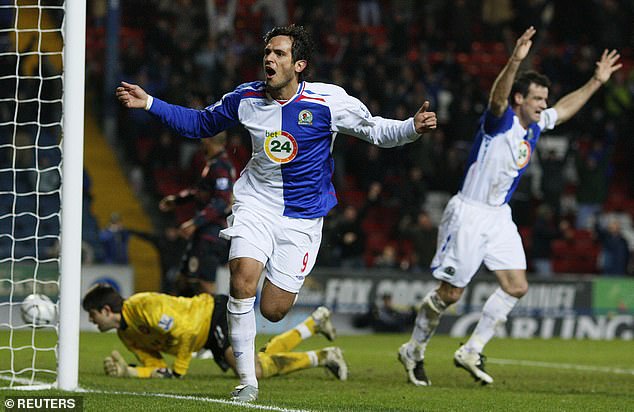 While at Bolton, Allardyce lost only once in eight league meetings with Arsenal between 2003 and 2006.

Allardyce and Wenger may have mellowed over time, but old habits die hard. Allardyce had another little dig recently, though perhaps tongue in cheek, when he said the struggling Gunners were ‘absolutely’ in the relegation mix. 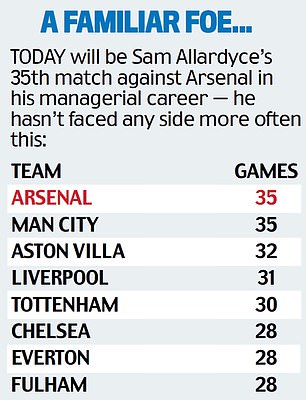 Mikel Arteta, who faced Allardyce as an Arsenal player, said: ‘He enjoyed competing against big teams. He has always been really efficient at doing that. When you create that rivalry it’s because teams suffer against him, so he is doing his job really well.’

When Allardyce took over West Brom last month and Arsenal were struggling, they might have been dreading their reunion a little more than they are now.

Wins over Chelsea and Brighton have lifted spirits, but Arteta is braced for a thorough examination, particularly for defender Pablo Mari, who has impressed in the last two games.

Arteta said: ‘Certain games, grounds and styles, you have to say to new players, ‘Welcome to the Premier League’. When it gets to winter time, it’s freezing, the pitch is not great, and you have to start to deal with 50 long balls, you have to get used to that. He (Mari) will be fine.’ 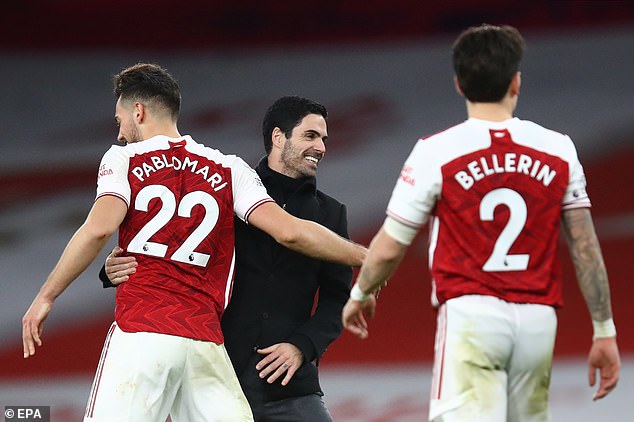 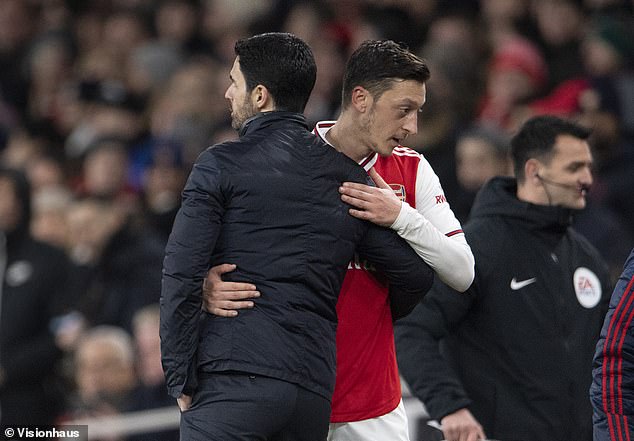 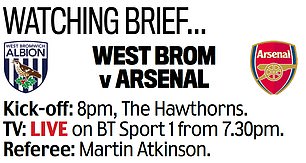 Meanwhile, Arteta admits the club may be unable to terminate the contracts of out-of-favour duo Mesut Ozil and Sokratis if they want to see out their deals, which expire this summer.

Arteta said: ‘You have to respect the player’s contract. They are entitled to make the decision in their lives because they have a contract here.’

Arsenal are, though, on the verge of finalising a new long-term deal for defender Rob Holding, his reward for battling back to emerge as their most reliable centre back after he appeared set to leave on loan in the summer. 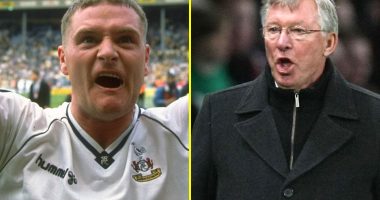 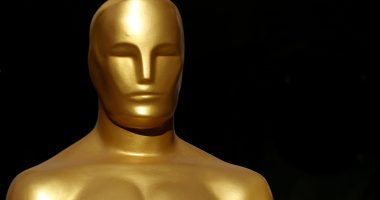 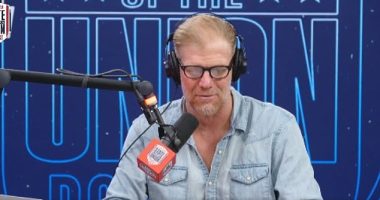 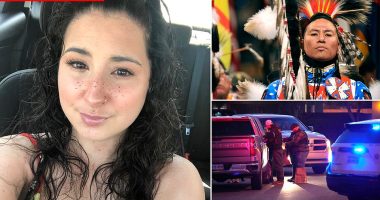