The January transfer window is now open, with Arsenal continuing to be linked with a host of big names.

The Gunners have endured a torrid first half of the season and have been tipped to bolster their ranks this month – in addition to offloading out-of-favour players – in a bid to turn their campaign around.

Here, Sports Mole rounds up the latest news on possible comings and goings at the Emirates Stadium.

Real Madrid are reportedly considering recalling Dani Ceballos from his loan spell at Arsenal as the midfielder struggles for starts in red and white.

The 24-year-old impressed under Mikel Arteta during his first loan spell at the club last season and was welcomed back to the Emirates Stadium with open arms for the 2020-21 campaign.

However, Ceballos has failed to hold down a regular spot in Arteta’s team this season, with Granit Xhaka and Mohamed Elneny preferred to the Spain international in the Gunners’ recent wins over Chelsea and Brighton & Hove Albion.

With the imminent return of Thomas Partey also set to hinder Ceballos’s chances of breaking back into the team, Calciomercato claims that Real Madrid could look to terminate his loan deal at the Emirates Stadium.

The report adds that the midfielder has garnered significant interest from Serie A despite his struggles in the English capital, with Juventus, AC Milan and Inter Milan all in the hunt for his signature.

Ceballos has already made 22 appearances for Arteta’s side in all competitions this term, but he has only started eight of Arsenal’s 16 Premier League games so far.

Fenerbahce have reportedly reached an agreement with Arsenal outcast Sokratis over a summer move for the defender.

The centre-back was one of two senior Arsenal players – the other being Mesut Ozil – to be left out of Mikel Arteta’s Premier League and Europa League squads for the 2020-21 campaign.

The former Borussia Dortmund man has been restricted to two appearances for the Under-23 team this term and has now entered the final six months of his deal at the Emirates Stadium.

With Sokratis now able to begin negotiations with other clubs, Turkish outlet Takvim claims that Fenerbahce have already reached an agreement with the soon-to-be free agent.

The report claims that the Turkish side have offered Sokratis a lucrative deal to make the switch to the Super Lig, but Napoli are also interested and are not prepared to give up their pursuit of the Greece international without a fight.

The 32-year-old has turned out 69 times for the Gunners in all competitions since arriving in the English capital in 2018, scoring six goals and setting up two more.

Arsenal in six-way fight for Real Madrid’s Isco?
Arsenal could face competition from five other clubs for Real Madrid attacker Isco, according to a report. Read more. 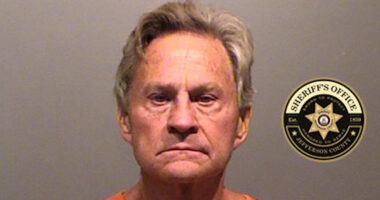 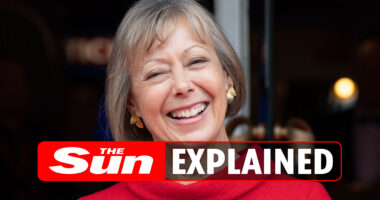 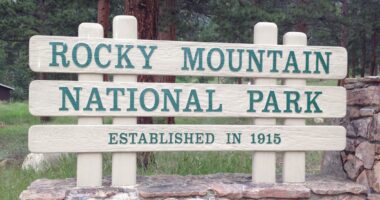 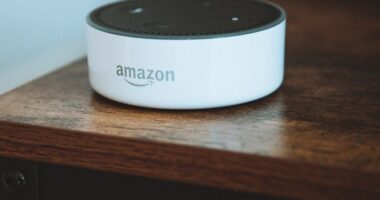 Amazon’s Alexa is almost like a family member to many, with people…

JERRY Harris, former star of the Netflix series Cheer, has been sentenced…