At least six people have died in Florida as the state battles “one of the worst outbreaks of meningococcal disease among gay and bisexual men in U.S. history,” the Centers for Disease Control and Prevention said Wednesday.

The outbreak is both sudden and deadly, with the six deaths coming from a total of just 24 cases among gay and bisexual men in Florida this year, the CDC said.

The outbreak has left health officials and Florida LGBTQ+ groups scrambling to alert the public about the deadly disease, which the CDC says is usually fatal in about every tenth case and can cause brain damage or limb loss in every fifth.

Half of the cases in Florida recently have come from the Orlando metropolitan area, according to the Florida Department of Health. The others have been spread throughout the state.

While the disease doesn’t spread as easily as the common cold or flu, infected people can pass it by “sharing respiratory and throat secretions,” like saliva or spit, the CDC says. This means it is commonly spread through kissing or being near someone coughing.

The first symptoms of the disease include high fever, headache, stiff neck, nausea or vomiting, or a dark purple rash. While initially resembling the flu, these symptoms are known to quickly worsen, the CDC says.

Health officials are pushing for all gay and bisexual men to immediately get the meningococcal conjugate (MenACWY) vaccine. Dr. José R. Romero, director of the National Center for Immunization and Respiratory Diseases, said in a statement the disease is highly preventable with vaccination.

“Getting vaccinated against meningococcal disease is the best way to prevent this serious illness, which can quickly become deadly,” Romero said. “Because of the outbreak in Florida, and the number of Pride events being held across the state in coming weeks, it’s important that gay and bisexual men who live in Florida get vaccinated, and those traveling to Florida talk to their healthcare provider about getting a MenACWY vaccine.” 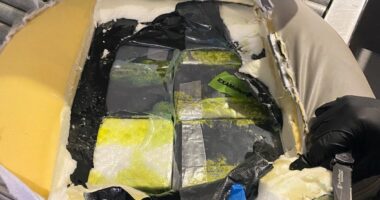 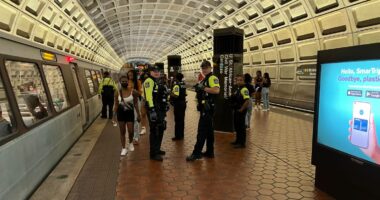 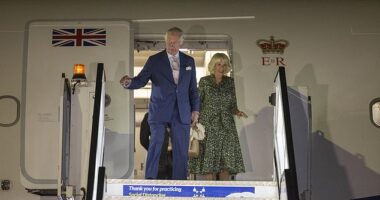 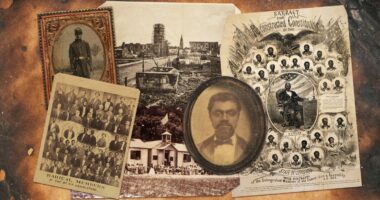 Schools need to be a whole lot more honest with America’s students.…