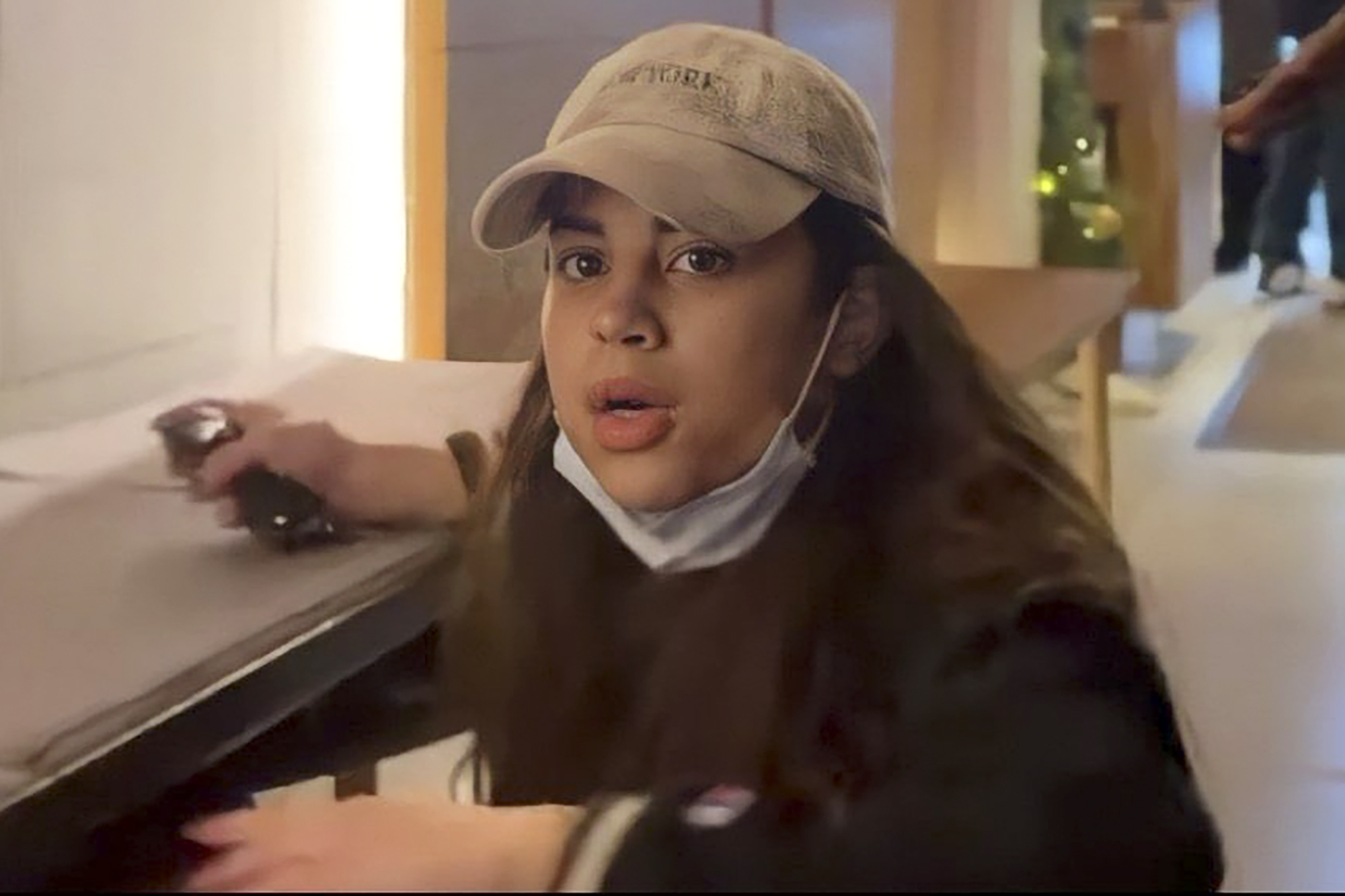 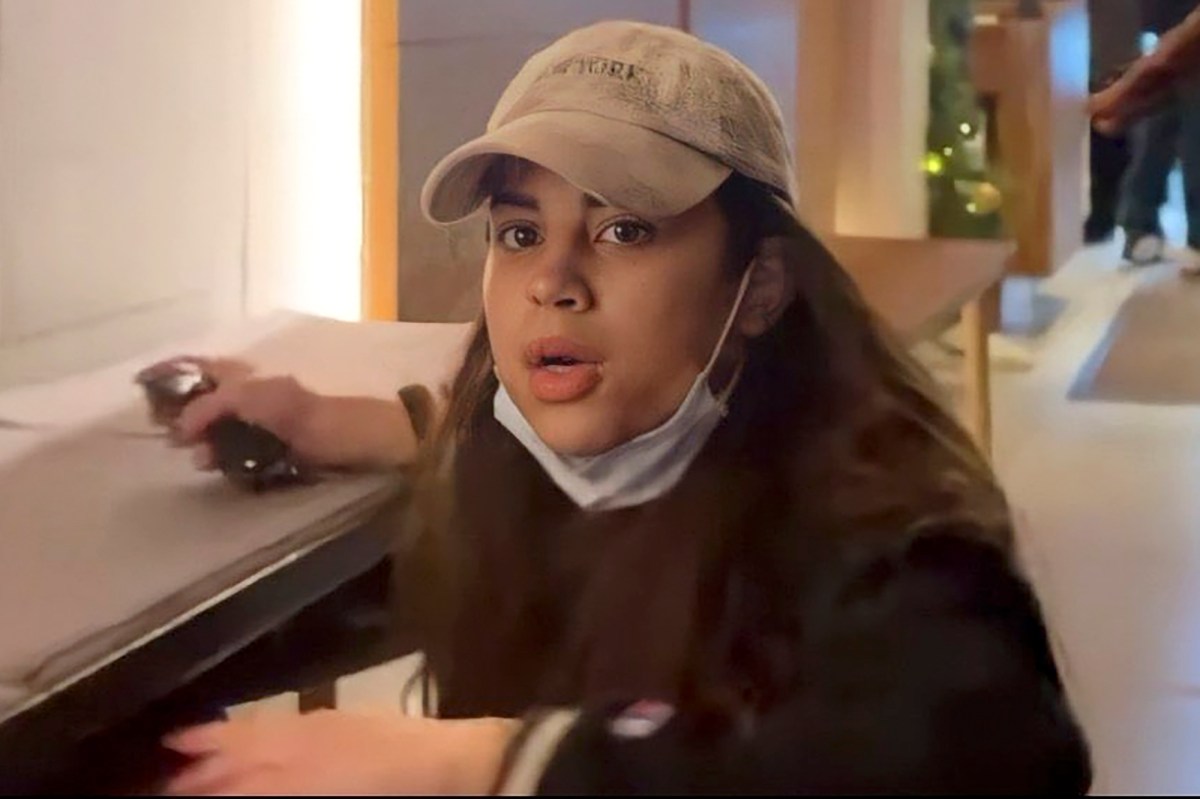 The white woman wanted by the NYPD for falsely accusing a black teen of stealing her cellphone was apparently busted early last year with a relative — who’s accused of attacking a public-safety worker, California court records show.

Miya Ponsetto — who was caught on camera allegedly attacking 14-year-old Keyon Harrold Jr. at the Arlo Hotel on the day after Christmas — was charged with public intoxication on Feb. 28, according to the online docket for the Los Angeles Airport Courthouse.

Nicole Claudine Ponsetto — who appears to be Miya’s mom — was busted as a co-defendant and slapped with an identical charge, according to the docket.

In addition, Nicole was charged with battery under a section of the California Penal Code that covers incidents involving a “peace officer” or another public-safety worker.

Details of exactly what happened weren’t available from either the LAPD or the LA District Attorney’s Office, where spokespersons couldn’t be reached due to the New Year’s Day holiday.

Miya was also busted on May 28 and charged with four counts, including driving under the influence of alcohol and driving with a suspended or revoked license.

She pleaded no contest to DUI on Sept. 28 and was sentenced to three year’s probation and $390 in fines or three days in jail or 30 hours of community service in lieu of payment.

Miya was also ordered to enroll in a nine-month alcohol and drug “education and counseling program” and is due in court on Jan. 14 for a “proof of completion” hearing.

She and Nicole, who appears to be 43, are both due in court for a pretrial hearing in their public-intoxication cases on Jan. 28.

Miya’s repeated brushes with the law appear to be the reason she spoke to CNN on condition of anonymity earlier this week.

During the interview, she claimed to have been assaulted during the incident in which she was allegedly caught on camera melting down and tackling Harrold, son of jazz trumpeter Keyon Harrold.

CNN said it agreed not to name her because she claimed to have “concerns for her safety unrelated to this incident.”

Miya doesn’t appear to have a phone listed her in name, and Nicole didn’t respond to a message left at a phone number listed in her name. 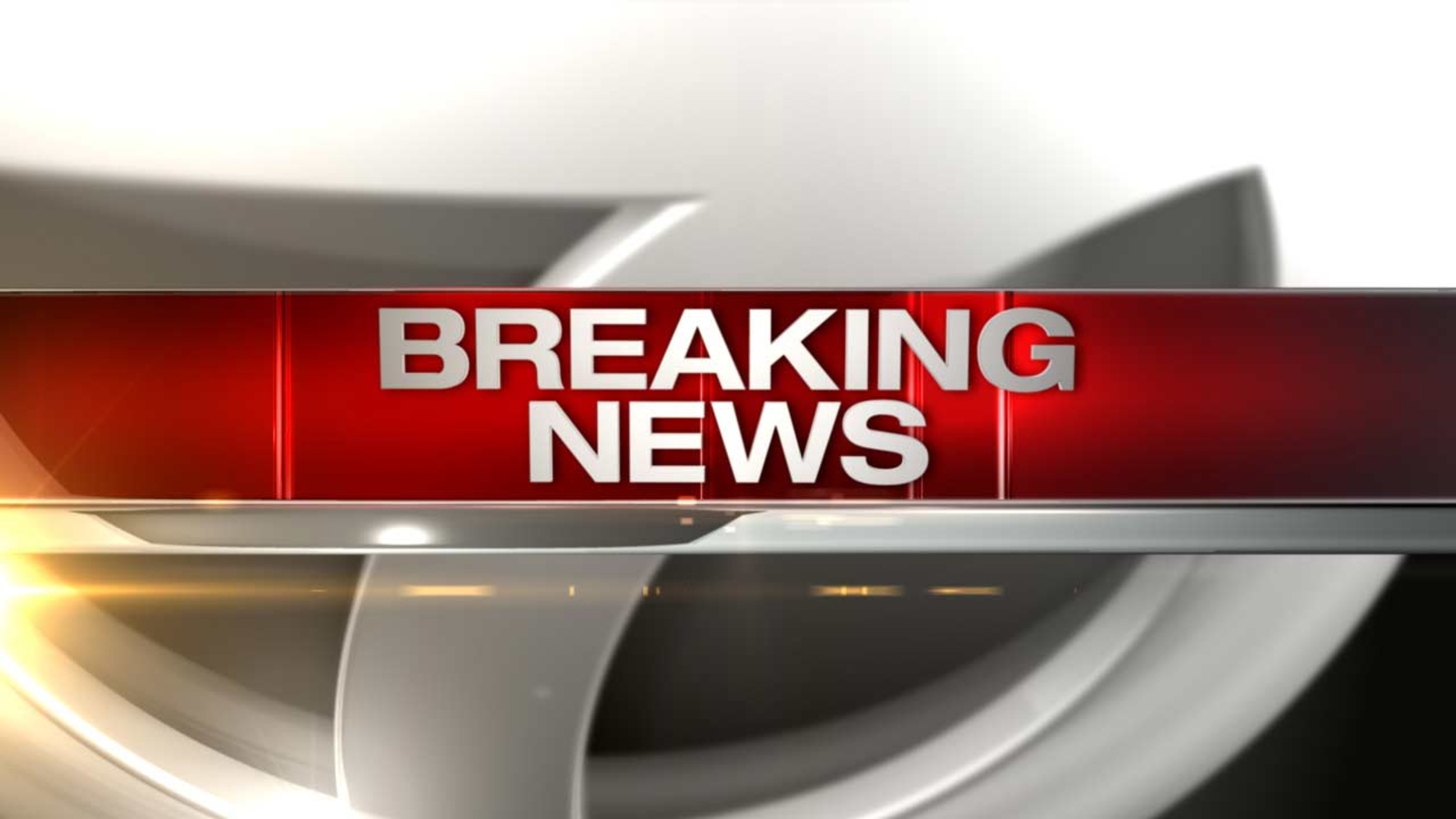 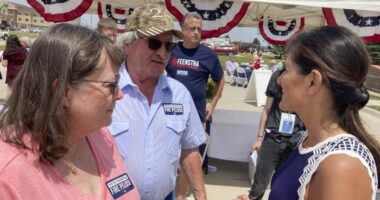 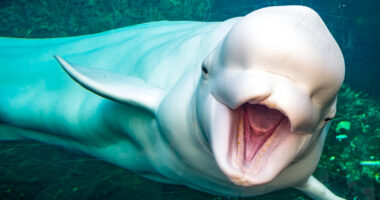 According to History Daily, beluga whales are more communicative than humpback whales, sperm… 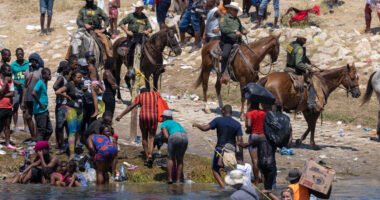 NEWYou can now listen to Fox News articles! The head of Customs…