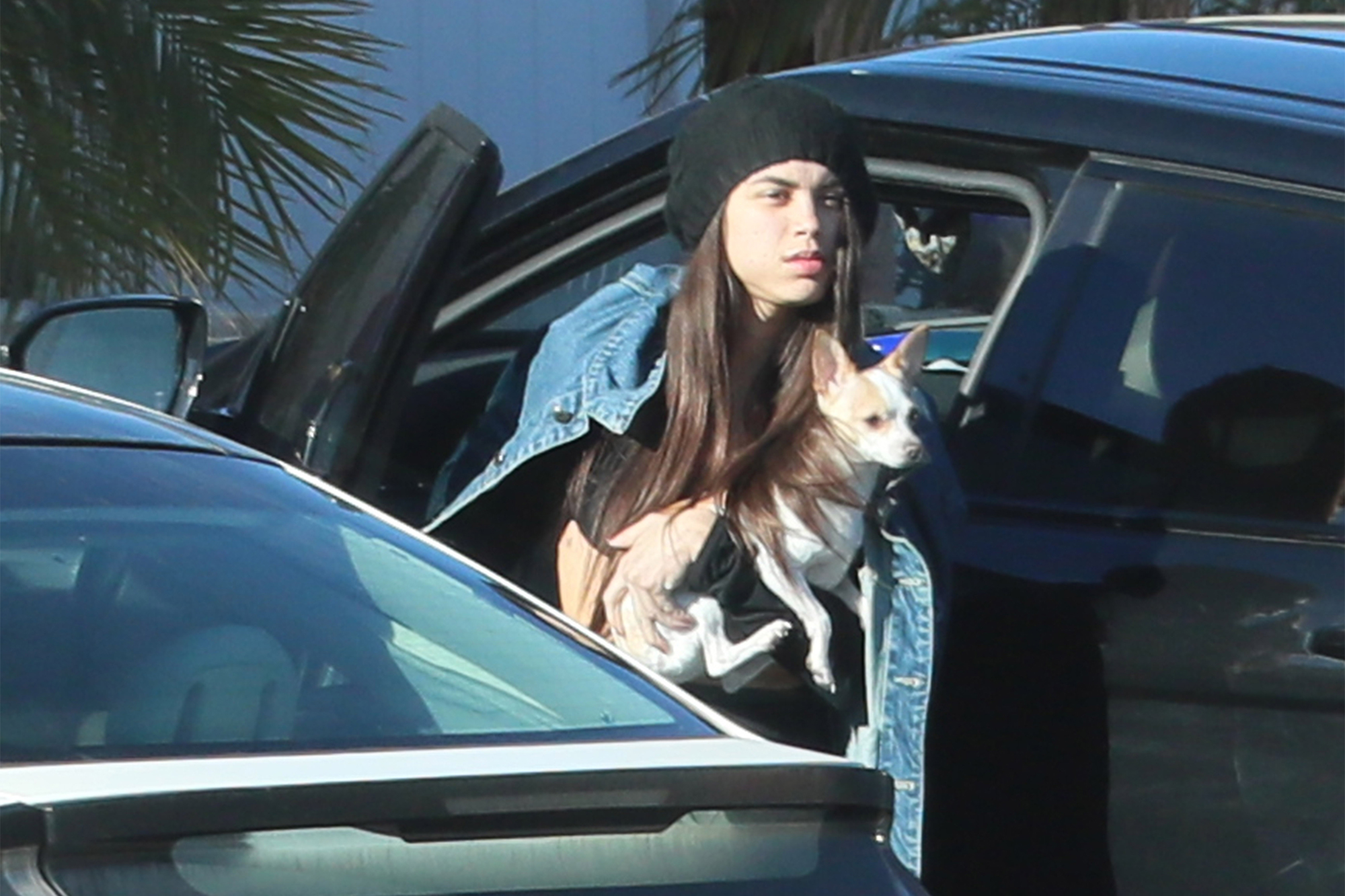 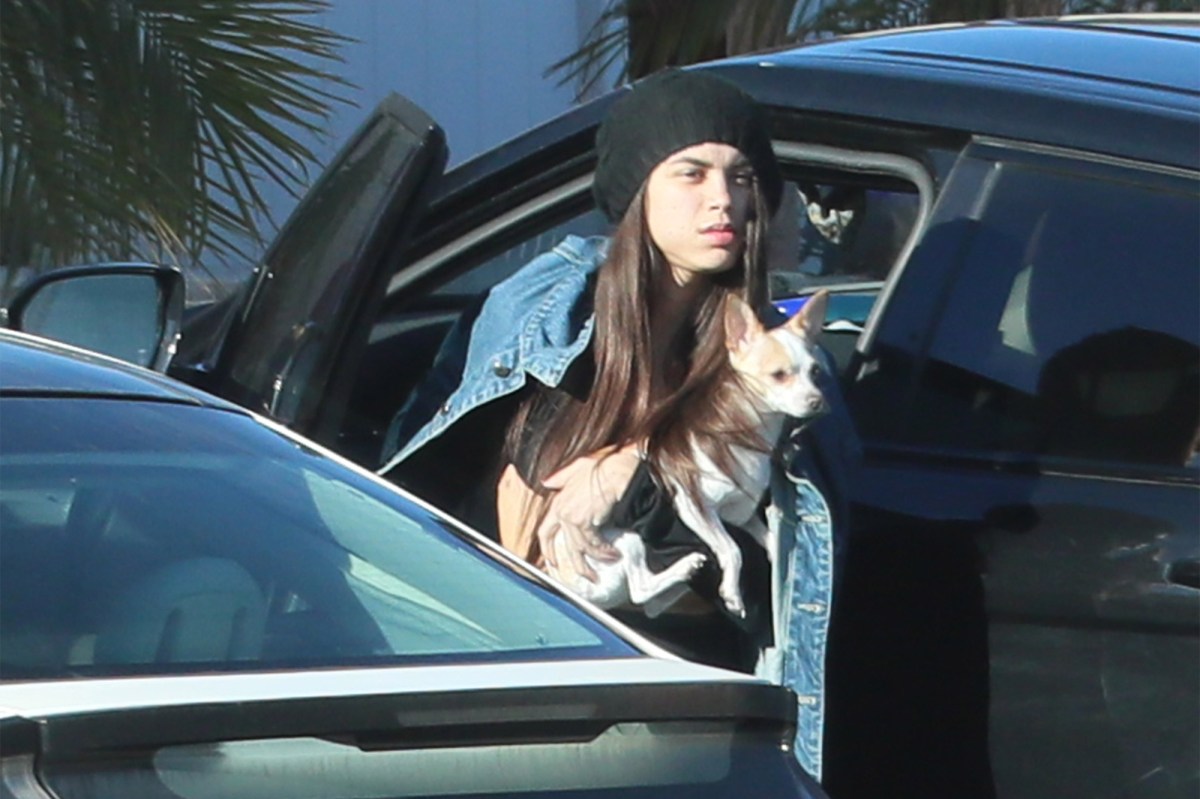 Miya Ponsetto, the white woman the NYPD is seeking for allegedly falsely accusing the teen son of black jazz trumpeter Keyon Harrold of stealing her missing iPhone has been found by the Post — and she’s not only defensive, but apparently hungry, too.

“I don’t know what the problem is here,” the 22-year-old tells our lensman during a fast-food run near her mother’s home in Piru, California, on Friday.

Exclusive video shows the 22-year-old walking out of a McDonald’s and into the parking lot, dressed in all black and wearing a face shield while carrying a drink and a bag of food.

Asked if she had any regrets about the incident, she replies on camera, “I’m good, thank you. Have a very good day. Take care of yourself.”

The photographer then asks Ponsetto if she had any concerns about the NYPD’s warrant for her arrest. She brushes off the question, instead declaring her age and ethnicity.

“I’m actually 22 so I don’t know what the problem is here,” she says. “And I’m also Puerto Rican so thank you. Take care of yourself.”

Ponsetto was identified by NYPD sources as the woman who allegedly lunged at 14-year-old Keyon Harrold Jr., accusing him of swiping her iPhone at the Arlo Hotel in Soho.

The shocking encounter was caught on video and posted on social media by the teen’s father on Sunday.

“I am furious!!! We see this crap happening all the time, but it hits different when it hits home!!!,” Harrold, who is black, wrote in the caption. 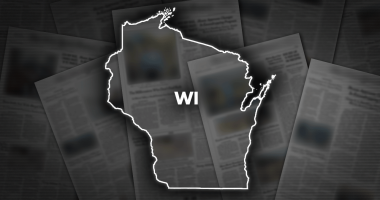 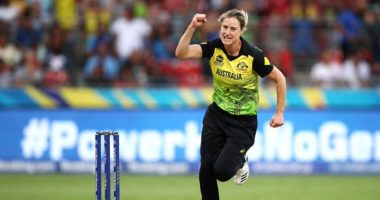 At the Bellerive Oval in Hobart, Australia will welcome Pakistan in the… 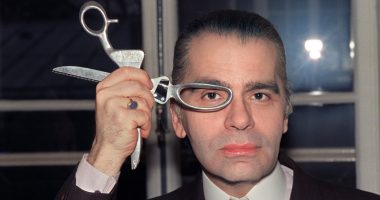 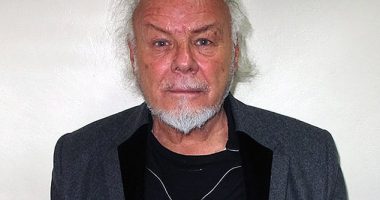