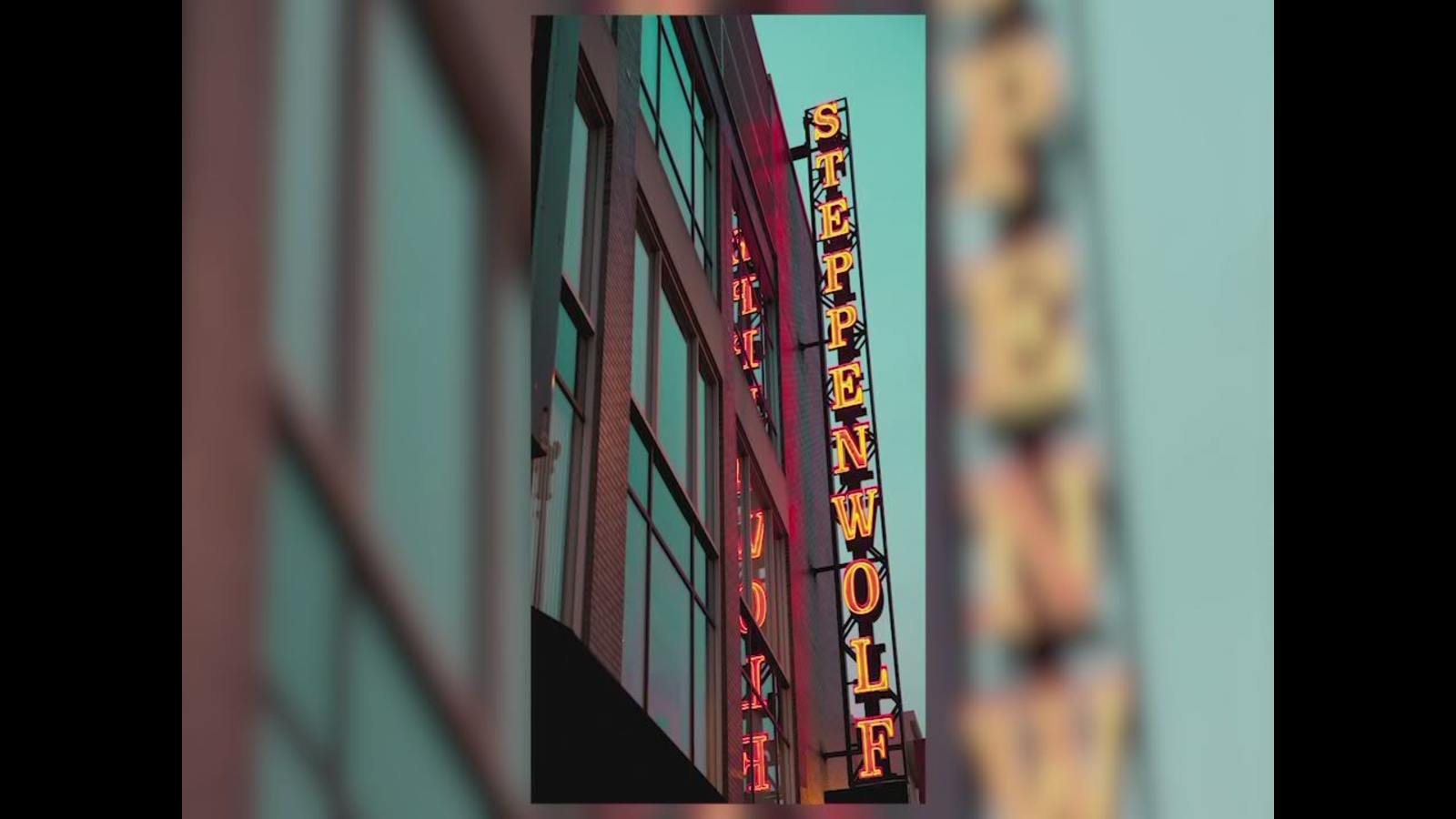 CHICAGO (WLS) — Steppenwolf Theatre Company has faced the same harsh impact of the COVID-19 pandemic as other live theater groups around the country. But they are still finding ways to produce content, and they have continued building out a $50 million expansion to their Lincoln Park campus.

“This certainly has been a difficult time for theaters,” said executive director Brooke Flanagan. “We were among the first to shut down in March, and we will be among the last to come back.”

Most of the staff, aside from some cast members and administration, were furloughed due to a complete and immediate loss of revenue. No ticket sales meant dire finances for production.

“Like Barack Obama said: ‘I’m from Chicago, I don’t break.’ Well, we’re a Chicago theater company,” Flanagan said. “It is our responsibility to lean into hope.”

Cast members were forced to adjust their acting style without the active response of an audience. To ensure safe production, actors also filmed themselves and worked their own props and special effects. One production was filmed to look like the actors were in the same room; others utilized distance as a storytelling tool.

“We’re having to learn this new timeline,” said director of production Tom Pearl. “We’re making things a lot quicker, and the fact that people aren’t in the same place makes it harder to sort of figure out a lot of those challenges.”

Despite loss of revenue, Steppenwolf has still had designated funding to continue a massive renovation to its home on Halstead Street. Over $50 million has been spent on the reimagined campus, which will be ready for the public in 2021. Steppenwolf staff are hoping construction will finish just in time for theaters to reopen.

Renovations include a several new performance spaces, revamped offices and classrooms for educational programming, and a formal lobby space, which the current campus does not have.

“I think we’re mostly just trying to be as prepared as we can for when public health conditions improve to the point that we can come back and get people back to work as soon as we can,” Pearl said. 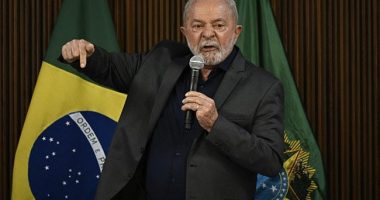 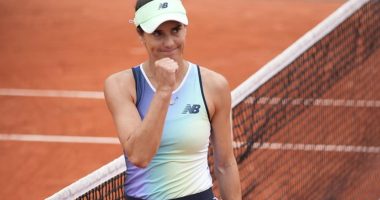 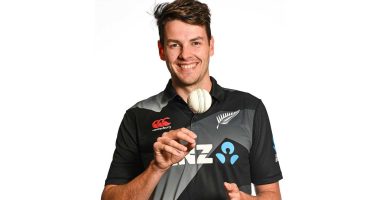 Jacob Duffy is a professional New Zealand cricketer. He plays the role… 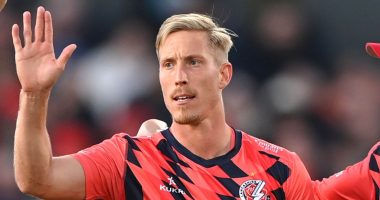 Luke Wood is an English professional cricketer, he plays the role of…