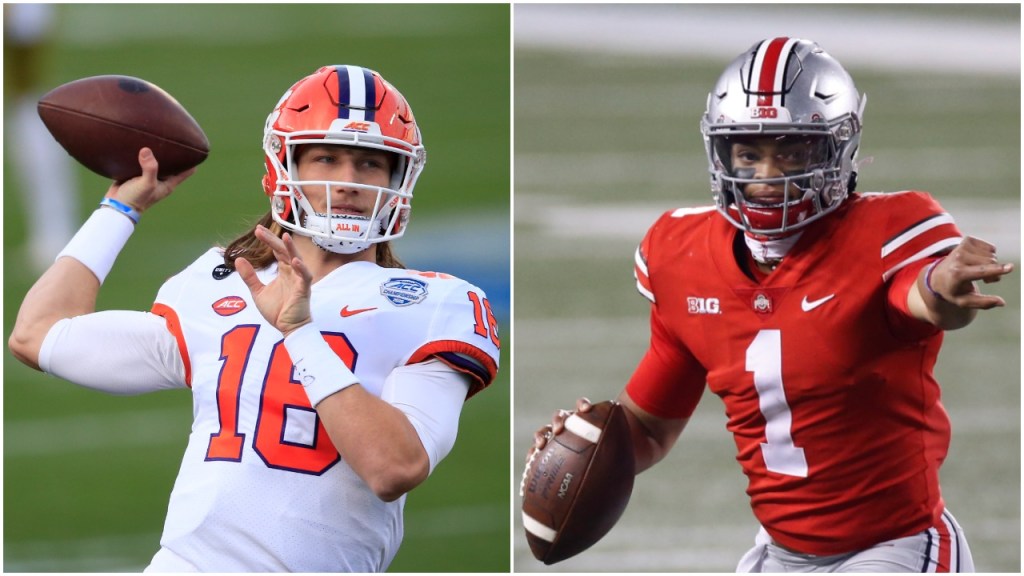 A berth in the College Football Playoff national championship game in Miami on Jan. 11. Clemson is seeking its fifth appearance in the title game since the four-team CFP playoff debuted in the 2014 season. Ohio State is eyeing its first title game appearance since January 2015 when the Buckeyes beat Oregon to win their last national title.

Ohio State quarterback Justin Fields, an adept scrambler who is averaging about 254 yards and better than two touchdowns passing per game, against a Clemson defense that ranks in the top 10 nationally in yards allowed per game (298.5), has had multiple sacks in every game and has three defensive touchdowns on fumble returns.

See also  What is Alessandro Bastoni's net worth, salary, transfer value and endorsements?

Clemson: Quarterback Trevor Lawrence is widely expected to be selected first overall in the 2021 NFL draft after passing for 2,753 yards and 22 touchdowns against just four interceptions in nine games – all victories. Lawrence has completed 69.2% of his passes and also has rushed for 211 yards and seven touchdowns; running back Travis Etienne leads Clemson in rushing with 882 yards and 13 touchdowns to go with 44 catches for 524 yards and two touchdowns; wide receiver Amari Rodgers has 69 catches for 966 yards and seven touchdowns. Linebacker Baylon Spector has 9½ tackles for loss and 3½ sacks.

Clemson is making its sixth consecutive playoff appearance. The Tigers won CFP titles in the 2016 and 2018 seasons and lost the championship game in the 2015 and 2019 seasons. … Ohio State is making its second straight playoff appearance and fourth overall. … Clemson beat Ohio State, 29-23, in a Fiesta Bowl CFP semifinal last season. Clemson also beat Ohio State, 31-0, in a 2016 Fiesta Bowl semifinal. … All of Clemson’s victories over Ohio State have come in bowl games, including the Orange Bowl at the end of the 2013 season and the 1978 Peach Bowl. … Clemson lost, 42-25, to LSU in last year’s CFP championship game at the Superdome in New Orleans. … Clemson is making its third Sugar Bowl appearance and is seeking its first Sugar Bowl win. … Ohio State is making its sixth Sugar Bowl appearance and has won its last three, including a 42-35 triumph over Alabama in the first CFP semifinal on Jan. 1, 2015. 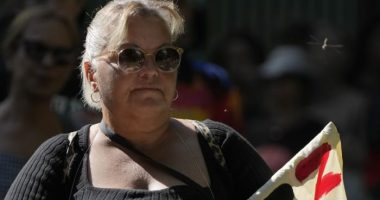 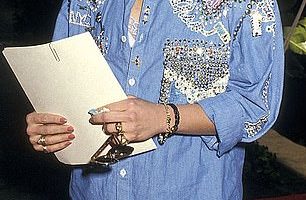 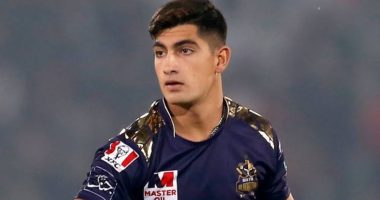 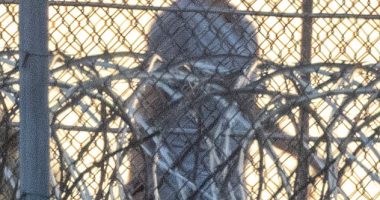