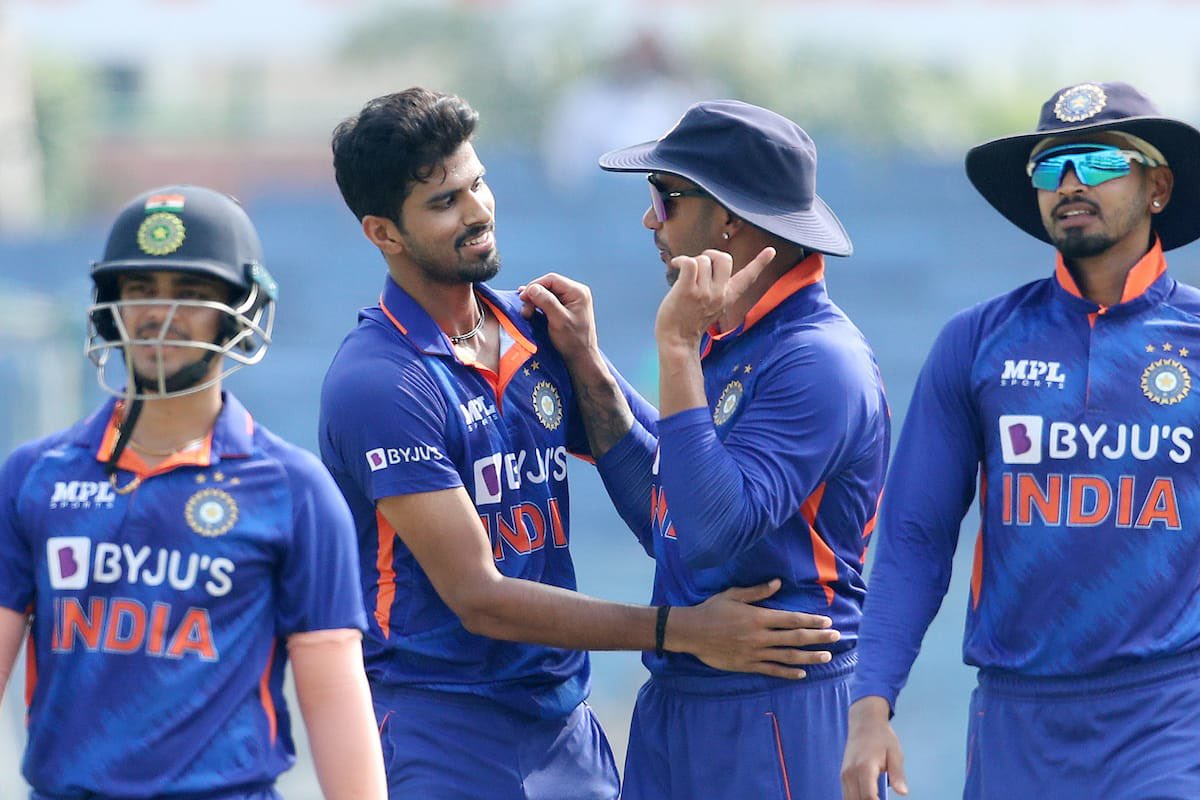 Half-centuries from Shreyas Iyer, Shikhar Dhawan, and Shubman Gill, as well as a late cameo from Washington Sundar, helped India reach 306 for 7 in the first ODI in Auckland against New Zealand. Dhawan and Gill set the tone after being introduced by adding 124 in 23.1 overs, their fourth century stand in nine innings. New Zealand struck back in the middle overs, and it appeared like they would be able to keep India under 300. But Iyer and Sanju Samson gave the spark with their 94-run fifth-wicket standoff in just 77 balls. Washington then hit an undefeated 37 off 16 balls to put the finishing touches to the innings.

Iyer and Samson waited for a moment before opening up. Both batters appreciated the tempo of the pitch and used their strokeplay to vary the rhythm of the inning. Iyer preferred the aerial way, whereas Samson liked to attack from the ground. Samson was out for a 38-ball 36, but Iyer continued. He went on an all-out attack after reaching fifty off 56 balls. To pick up the boundaries, Washington used everything from an on-the-up drive to a pull to a falling lap shot. Iyer was out in the penultimate over for 80 off 76 balls, but India’s late acceleration allowed them to score 96 in the remaining ten overs for what Washington referred to as a “par total.”

“Bachelor” and “Bachelor In Paradise” alum Corinne Olympios, 31, has been focusing… 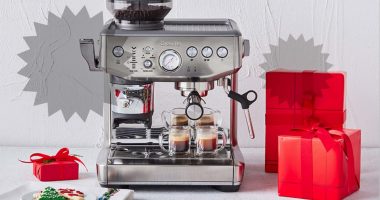 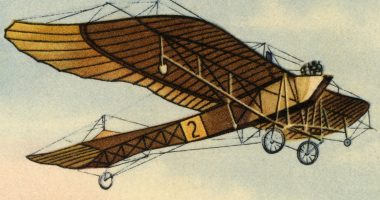 Even before Lieutenant Gavotti became the first aerial bomber, the Italo-Turkish War… 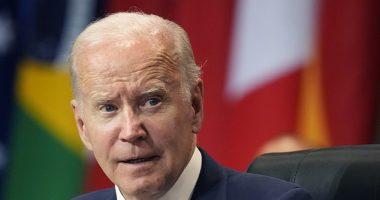 Oliver Harris, 9 months, cries after receiving a vaccine against the coronavirus…