NORTHGLENN, Colo. — Authorities are investigating a shooting in Northglenn involving the Adams County Sheriff’s Office that led to a suspect fatality Friday night.

An Adams County deputy sustained minor injuries. No other injuries were reported.

Very little information is known at this time. However, the shooting took place at the Aspen Park Apartments located at 301 Malley Drive in Northglenn.

The incident was first reported by the Northglenn Police Department on Twitter at 6:27 p.m. Friday.

The department later tweeted an update Saturday morning, stating the shooting resulted in a suspect fatality and minor injuries to a deputy. No Northglenn officers were involved, the department said.

The incident is under investigation by the 17th Judicial Critical Incident Investigations Team. 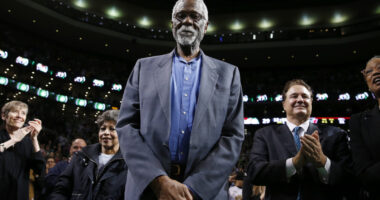 Bill Russell, the cornerstone of the Boston Celtics’ dynasty that won eight… 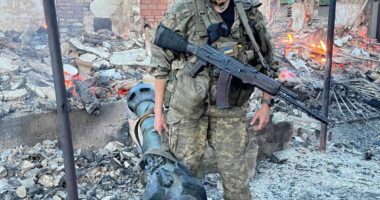 Russia’s invasion of its neighbour is in its sixth month. Nicholas Jones…