The crash happened at the intersection of SH2 and Te Puna Quarry Rd. Photo / Google

Seven people have been injured in a four-vehicle crash on State Highway 2 at Te Puna, north of Tauranga.

A police spokeswoman said the crash at the intersection of Te Puna Quarry Rd and the highway was reported at 2.55pm.

The road was reportedly down to one lane.

She said five people had minor injuries and two had moderate injuries.

St John reported three of the seven patients had been transported to Tauranga Hospital.

In total, six people were assessed as having minor injuries and one person had moderate injuries. 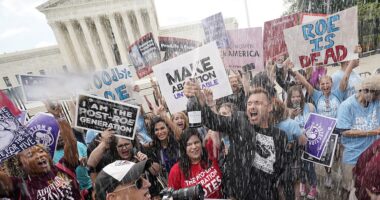 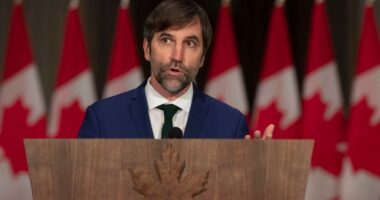 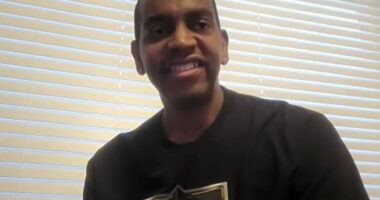 A Burger King employee who has received more than $123,000 in donations in just…

So much to live for: Puppy Rongoā and a granddaughter on the…
Share on Social Media
twitterfacebookpinterestlinkedintumblrredditwhatsapptelegram