EXCLUSIVE: Facing a massive ongoing surge of illegal immigration at the U.S. border, Texas authorities have launched a new elite task force — including K9s and drones — in order to track down and apprehend the record number of illegal aliens slipping past Border Patrol and into the U.S.

Fox News embedded with the strike force, which is part of Operation Lone Star, and saw as the teams went into the brush and arrested group after group of single adult men actively seeking to evade Border Patrol.

The new unit is composed of troopers, drone operators and tracking K9s. The Texas Department of Public Safety told Fox that its purpose is to augment resources for U.S. Border Patrol “in detecting, tracking and apprehending illegal immigrants who evade and avoid capture from law enforcement.” It also gathers intelligence, disrupts human smuggling and identifies scouts.

“This is in part due to the unprecedented number of gotaways,” spokesperson Lt. Christopher Olivarez told Fox. “We will continue to deploy specialized teams and task forces in strategic areas to address threats against public safety and provide support to our federal partners.”

OVER 73,000 ‘GOTAWAYS’ AT SOUTHERN BORDER IN NOVEMBER, HIGHEST EVER RECORDED

While the U.S. has been dealing with a historic number of migrant encounters at the southern border, it has also been tackling record numbers of “gotaways” — illegal immigrants who slip past overwhelmed agents.

The November numbers means that there have been an average of at least 2,400 people evading Border Patrol every day.

In one single morning Fox News saw the new unit make 50 apprehensions — all single adults attempting to run past agents. They were from Mexico, Honduras, Guatemala and El Salvador. Among there was a scout armed with an AK-47.

Fox also caught on video cartel scouts across the river from Mexico. Scouts used radios and even drones as they looked to track and monitor law enforcement to work out when and where they can push illegal immigrants across into the areas of La Joya and Mission.

Texas has been taking unprecedented measures in order to tackle the border crisis, which Gov. Greg Abbott says is not being adequately dealt with by the Biden administration. Abbott recently declared an invasion at the border, and deployed tactical vehicles along the border to protect troops from cartel activity.

Meanwhile, the border is facing a potential additional surge in illegal immigration with the looming end of Title 42 — a Trump-era public health authority due to expire by court order on Dec. 21. The order has been used to expel a majority of migrants at the border since March 2020 due to the COVID-19 pandemic.

The expiration of the order has sparked concerns from both Republicans and Democrats that it will lead to a new surge in migrants who think they have a better chance of being released into the U.S.

The Biden administration has acknowledged those concerns, but says it has a plan in place to deal with the increase in numbers — including by cracking down on human smuggling, surging resources to the border, and increasing the use of alternative removal authorities.

President Biden caused controversy earlier this week when he said that he was not visiting the southern border while in Arizona, saying “there are more important things going on.”

He can be reached at [email protected] or on Twitter. 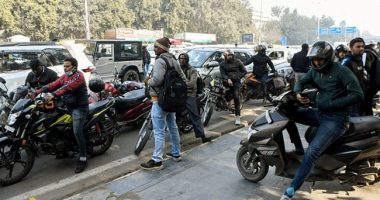 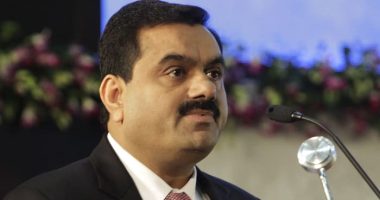 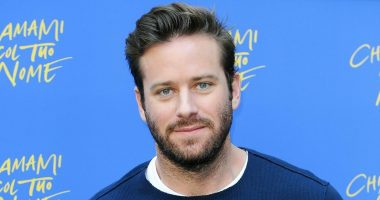 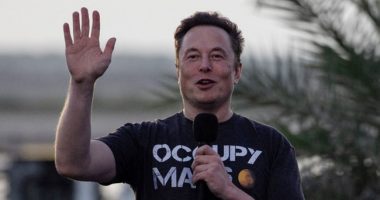