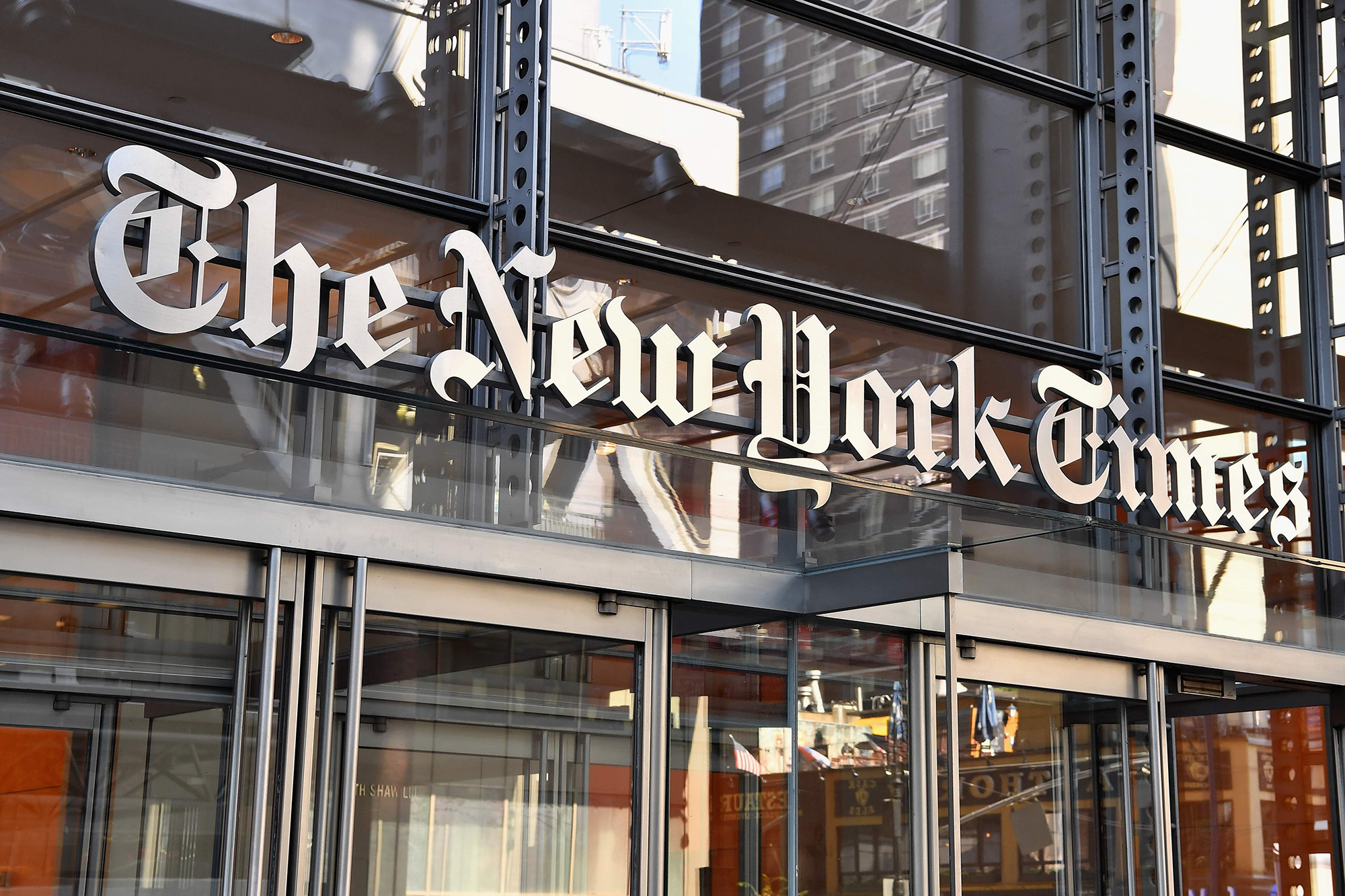 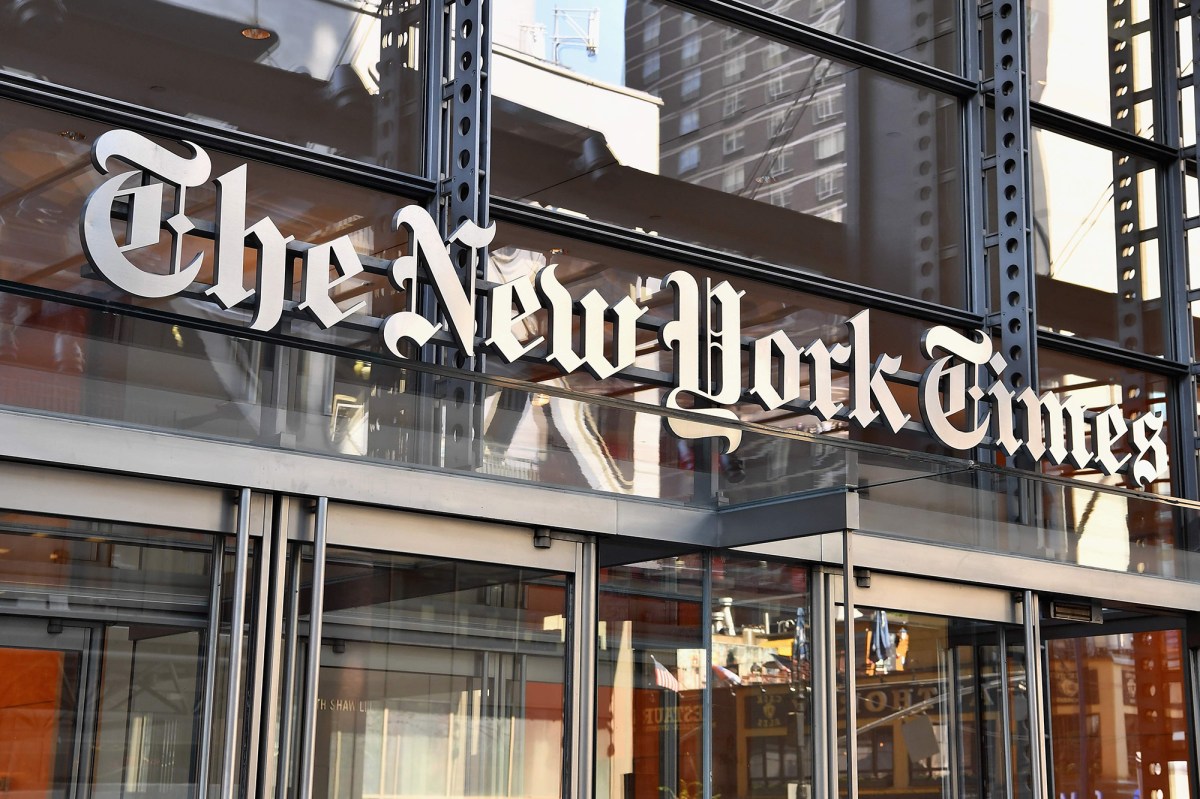 New York Times “Hungry City” columnist Ligaya Mishan this week filed a soulful, sweet-and-sad ode to the lost experience of restaurant-going. Too bad her own paper has been a cheerleader for the irrational, unscientific policies that brought about the monumental loss.

Headlined “Before They Closed, Restaurants Opened Doors for Us,” Mishan’s piece eloquently evokes her culinary and cultural odyssey, from her Honolulu childhood to New York City’s every edible treasure — from Michelin-starred Jean-Georges to a bare-bones Nigerian spot in the Morrisania neighborhood in The Bronx.

“For now, that life is gone,” she writes dolefully of the city’s indoor-dining ban.

I mourn with her. But who is to blame? Gov. Cuomo ordered the indoor-dining shutdown on Dec. 11, just six weeks after he belatedly allowed them to reopen at a measly 25 percent capacity. This, even though his own statistics showed that restaurants are responsible for a minuscule 1.4 percent of COVID-19 cases and even though Gotham’s case and hospitalization rates are the second lowest in the state.

And it was Mishan’s own Times colleagues and bosses who egged him on to do it with months of ­baloney-machine reporting and opinionizing.

Although the paper isn’t in the total-lockdown camp, it endorses crushing restrictions on many businesses. It’s nominally to protect the public from virus spread, but its true agenda is to promote government control over private enterprise.

The Times pushed for restaurant closures notwithstanding the fact that it didn’t make sense from a scientific point of view.

Cuomo didn’t try to justify it other than to say he was worried that hospitals would soon be overwhelmed. “I am governor, hear me roar” cowed most of the media —but not The New York Post! — into silence on what the supposed connection was between dining rooms that were three-quarters empty and rising hospital admissions.

After Cuomo announced through gritted teeth on Sept. 9 that restaurants could reopen in low gear starting Sept. 30, an uptick in statewide infections gave him an excuse to reverse course. The Times’ drumbeat made it easier for him to pull the plug.

A panic-mongering April 20 article related how the virus supposedly spread inside a restaurant in Guangzhou, China. Diagrams showed how a faulty air conditioner blew the bug into diners’ faces. That story about a single eatery, worlds removed from conditions and rules in New York, took lie-laden Chinese “research” at face value. Yet shutdown zealots continue to cite its purely circumstantial assumptions as “evidence” of indoor dining’s peril.

Another Times “news” article on Aug. 12 was headlined “The Nation Wanted To Eat Out Again. Everyone Has Paid the Price.” Citing a few alleged restaurant-driven outbreaks around the country, the specifics-challenged story lazily or ignorantly conflated restaurants, bars and “restaurants” that are actually party venues as if they all were the same thing.

The paper did it again on Aug. 28. A lengthy piece on the (real) dangers of large gatherings also cited 117 cases “linked” — journalism’s most suspect word — to a single Saint Cloud, Minn., “restaurant.” In fact, the aptly named Pickled Loon is a huge, two-level party scene with deejays, a dance floor and “drinks you won’t find anywhere else.”

The Times’ biggest guns unleashed their fire soon after the New York ­reopenings. Critic Pete Wells exclaimed in a column, “Yikes!” It wasn’t an expression of enthusiasm, but of fear that even so minimal a service resumption posed too dangerous a risk.

The Times showed its true hand on Nov. 11, when its lead editorial declared, “Indoor dining at city restaurants should end.” Cuomo gave them their wish on Dec. 10. To bring back the magic might take until the Twelfth of Never, if we have any restaurants left at all. 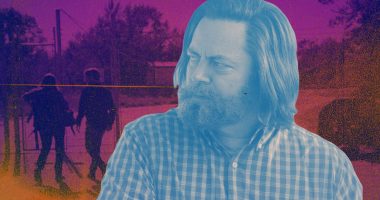 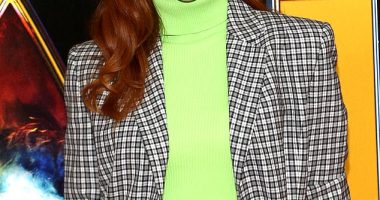 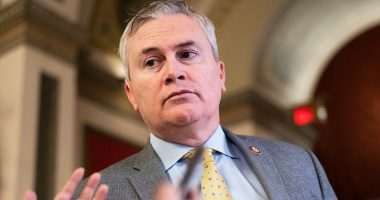 Rep. James Comer, R-Ky., chairman of the House Committee on Oversight and… 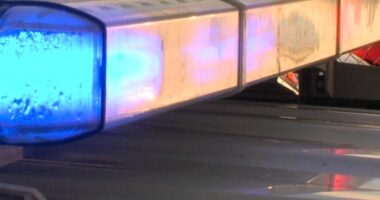 LITTLETON, Colo. – A person was killed in a single rollover crash…