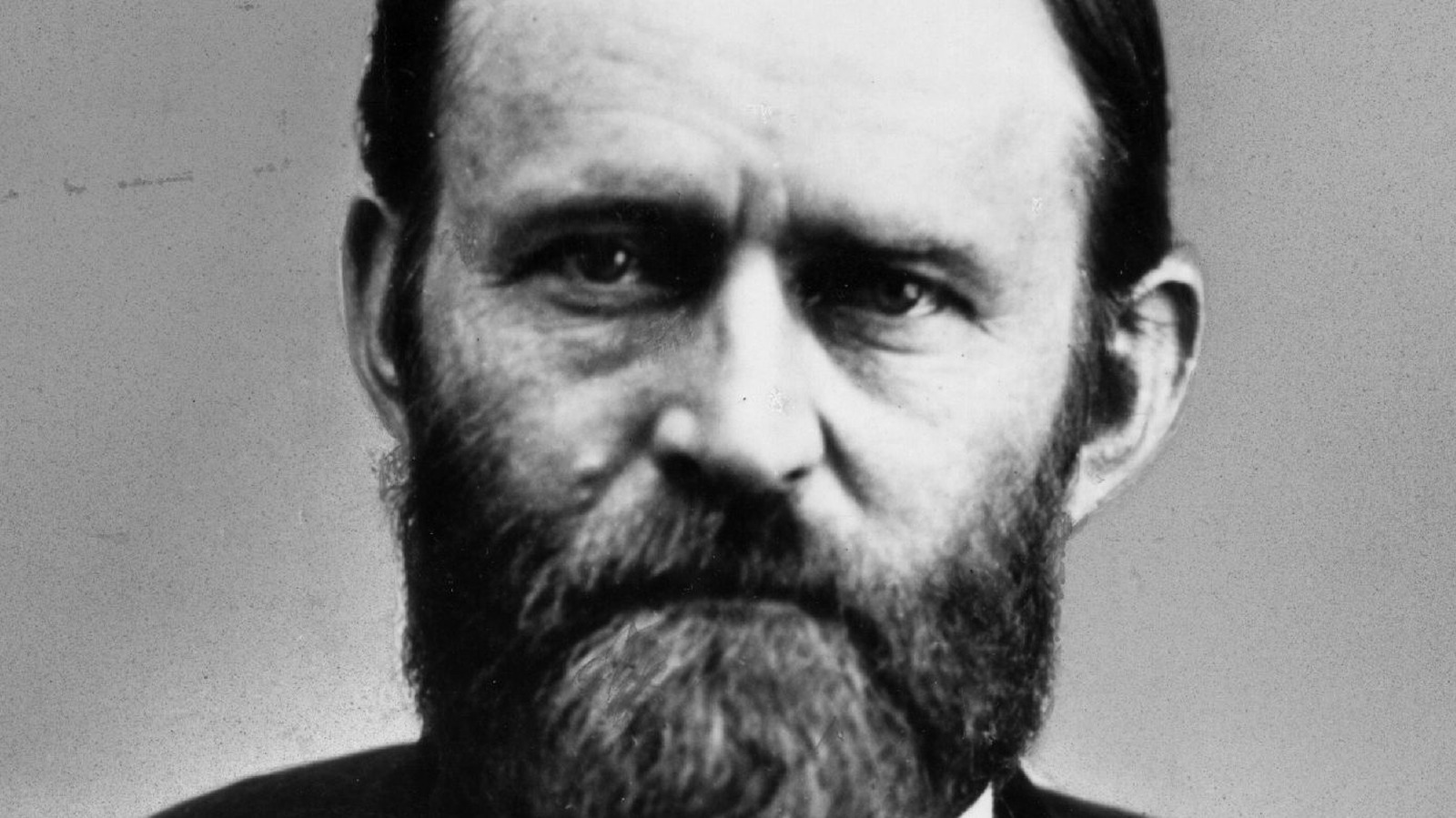 Given that Grant is remembered as being a Union general whose service during the Civil War led directly to him being elected president, it’s easy to assume that he came from a military family or had a smooth career, rising through the military’s ranks, but that wasn’t the case. According to PBS, Grant’s father, Jesse Grant, grew up in poverty but managed to acquire two handy skills: farming and tanning, or the process of making leather. The elder Grant decided to pursue tanning leather as a business and wound up finding success in the industry.

In that era, it was especially common for sons to take over their father’s business. However, Jesse Grant’s son, Ulysses, wasn’t interested in getting into the leather tanning business, so he enrolled at the U.S. military academy at West Point in 1839. According to History, Ulysses S. Grant later admitted that he didn’t have much interest in the military, either, but had originally liked the idea of becoming better on horseback. Upon graduating, Grant was thrown into the Mexican-American War, yet another thing he had no interest in — only this time it was for moral reasons — and once the war was over he served along the west coast in both Oregon and California. 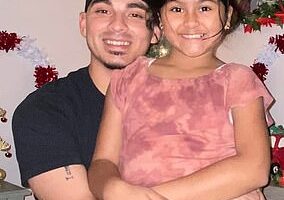 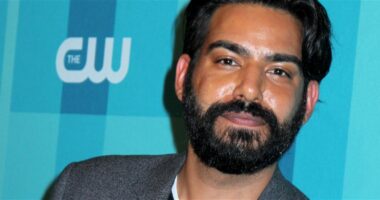 Four officials, two of them women, are questioning Rujira Banerjee, the official… 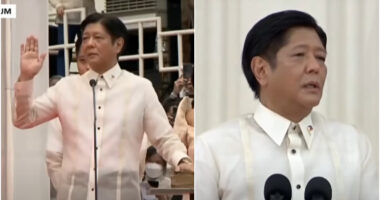