There Is Looming Economic Crisis In Nigeria If Land Borders Are Not Secure, Says MAN

The Manufacturers Association of Nigeria (MAN) has warned the Nigerian government of impending economic and security challenges if the country’s land borders are not secure.

President Mohammadu Buhari had in his New Year message said land borders were open and that Nigeria was ‘fully ready’ for business transactions with neighbouring countries.

But in a statement made available to SaharaReporters, the Director-General of MAN, Segun Ajayi-Kadir, said there is a necessary framework that must be in place to monitor the borders effectively, else the issues that led to the closure of the borders would manifest.

He stated that during the border closure, some sectors had considerable increase in their productivity, while some sectors recorded a sharp decline.

He said: “In particular, the Export Group of the association clearly suffered huge losses due to logistics issues occasioned by the closure as it takes an average of eight weeks for the carriers to ship and move goods within countries in the same region vis-à-vis moving the goods through the land border, which takes an average of seven to 10 days.”

He, however, noted that since border closure couldn’t be a long-term solution to the socio-economic problem of Nigeria, the government should act smartly and make Nigerian products competitive locally and internationally.

According to Ajayi-Kadir, the manufacturing sector in Nigeria is under siege; as manufacturers are now victims of increasing incidence of smuggling, “especially smuggling of counterfeited versions of established local brands; illegal importation of unregistered products, under-invoicing and considerable evasion of duty payments”.

He said the situation might become worse under the African Continental Free Trade Area (AfCFTA) if the government did not consider and implement certain policies in readiness for the continental free trade.

He said, “Nigeria as the largest economy in West Africa and one of the largest in Africa, needs to step up in engaging her neighbours meaningfully in order to improve our trade balance, curb smuggling and stop the trend where other countries are having free lunch at the expense of the Nigerian economy.”

He added that the government should “provide necessary infrastructural facilities like reliable power supply, good road/rail transportation network, etc. to reduce production cost because it is economically sensible for people to buy a cheaper product unless the quality is harmful for consumption.

“It should strengthen the capacity of border agents for effective enforcement of laws and regulations at the border.

“It should create efficient accountability system that discourages corruption among border officials.

“It should strengthen the coordination among the regulatory agencies to ensure that they share trade information and timely review trade policies.”

He continued: “Government should synchronise the operations of the Nigerian Customs Service with that of the Federal Inland Revenue Service to reduce the lacuna that breeds corruption and institutional inefficiencies, for example, to allow FIRS to do the actual collection of import and export related duties.” 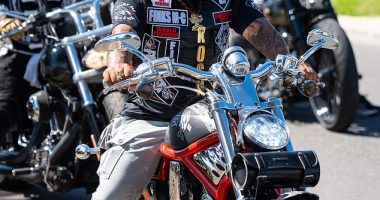 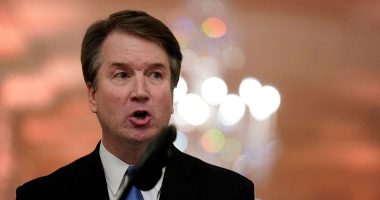 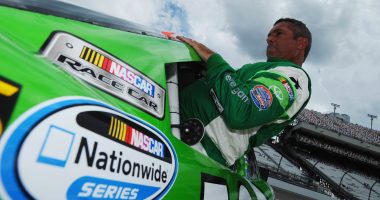 EXCLUSIVE: A former NASCAR driver with an interesting and unconventional career path…