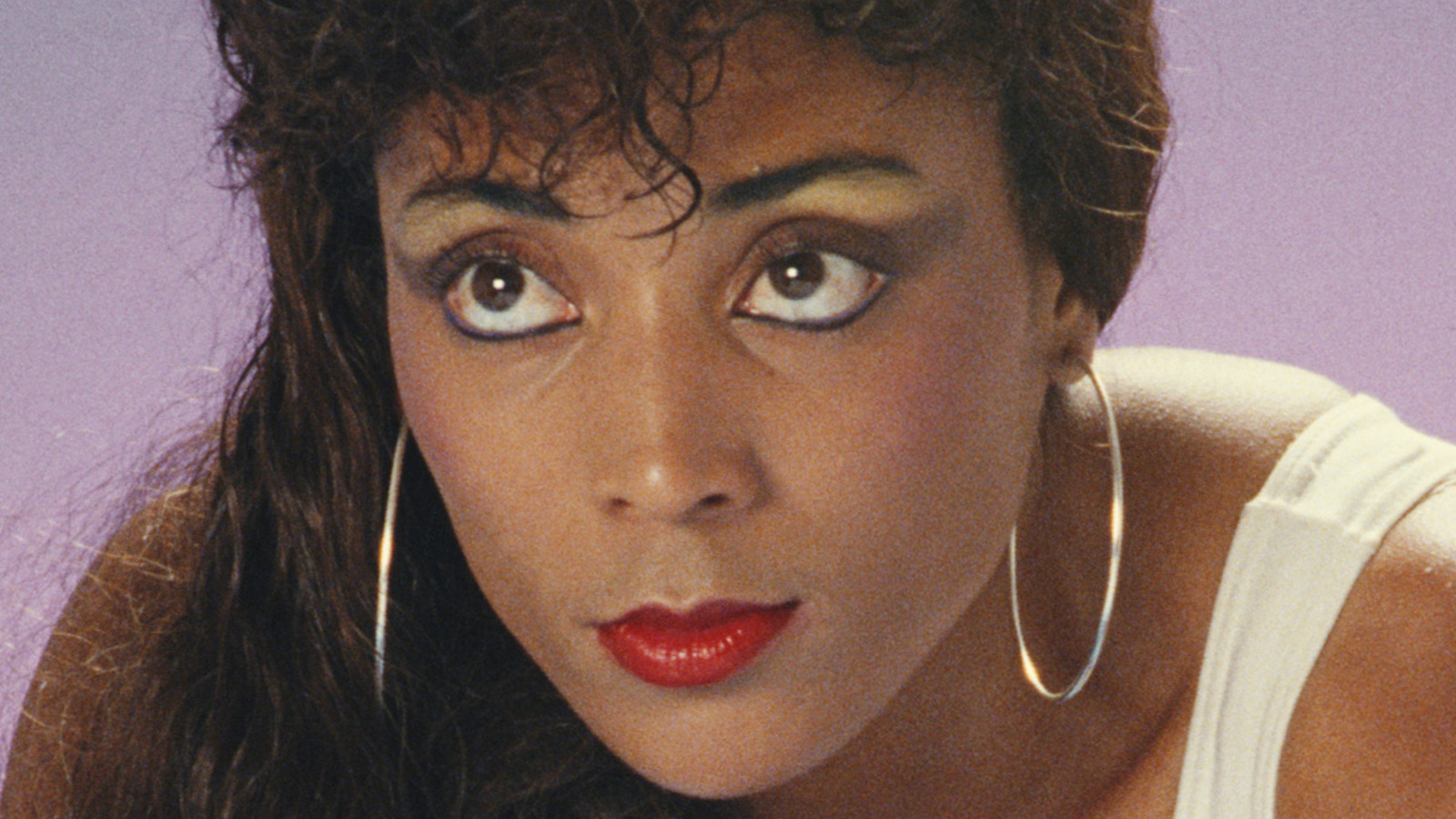 Joyner, a graduate of the University of California Los Angeles, first caught the attention of track fans at the 1984 Olympic Games in her home town of Los Angeles. She won silver that year in the 200-meter, but nonetheless, was disappointed with her performance and so she retired, as Britannica notes. For this reason, it could be said Joyner’s career ended before it began. But by 1987, Joyner was back at it and better than ever, or so it seemed, with a new weight training regimen and a refinement in her running technique. This hard work paid off for Joyner in the 1988 Olympic Games in Seoul, South Korea, where she set a world record and won three gold medals and a silver.

Explaining this apparent sudden improvement in her performance was a strict diet and intense exercise, according to Joyner, based on The Guardian‘s reporting. In 1988, though, fellow American sprinter Darrell Robinson claimed in a paid interview he bought HGH for Joyner at her request. Joyner denied these allegations and passed several drug screenings, though HGH was not tested for at the time (via The New York Times) and was not even banned by the International Olympic Committee until 1988, as The Guardian goes on to explain. To this day there are few ways to definitively prove or disprove if an athlete has taken HGH, and for this reason it’s speculated to be among the most abused PEDs in athletic competition. 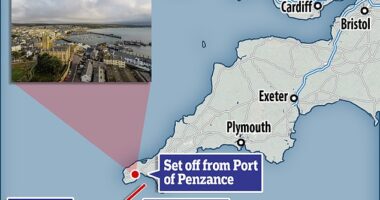 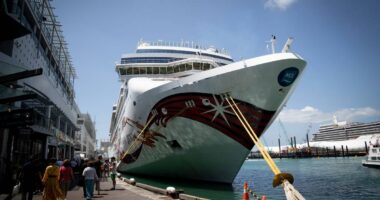