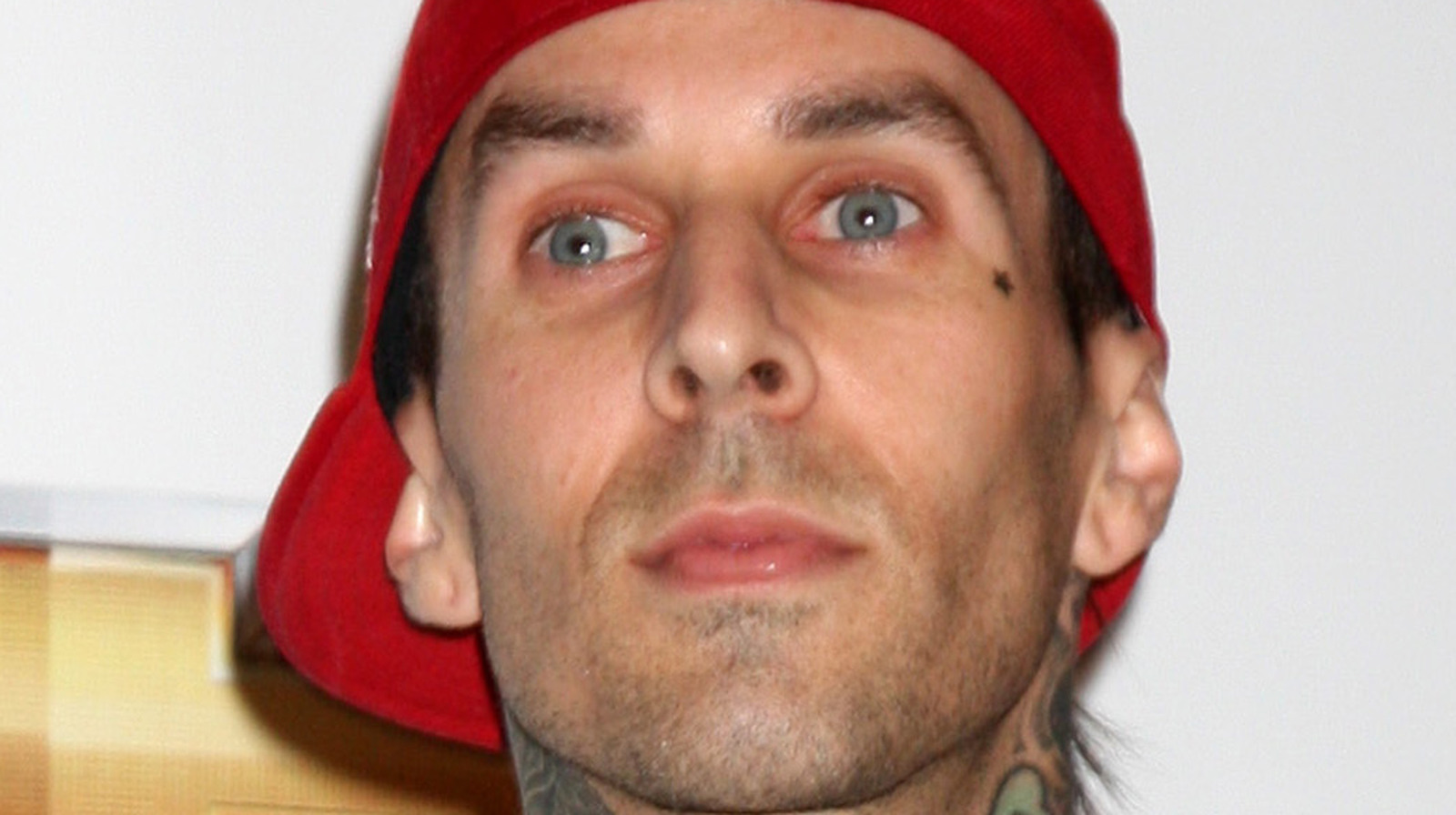 Travis Barker credits one fictional character as the inspiration for becoming a drummer. He told Drew Barrymore on her talk show in 2021 that Animal from the Muppets is his drumming idol. Seeing Animal play the drums “was like the main reason I picked up drumsticks.” He even tweeted to the radio station KROQ that they needed to add Animal to their list of greatest rock drummers, writing, “He is THE BEST!”

His choice in musical heroes should come as no surprise when you consider just how young he was when he started playing. Barker got his first drum set at the age of 4 (via AllMusic), and it’s easy to see Animal’s influence on him –- both performers have a fierce and high-energy playing style. In 2012, Barker got to live out a longtime dream of playing alongside his childhood hero when he and Animal had a drum battle on “Jimmy Kimmel Live!“ 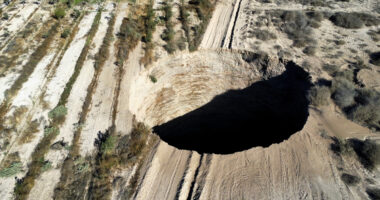 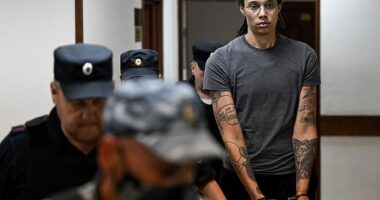 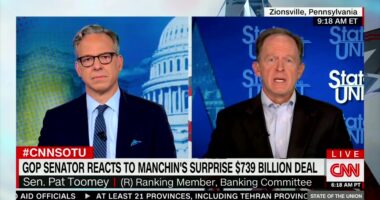 Sen. Pat Toomey (R-PA) had no kind words on Sunday for Democratic… 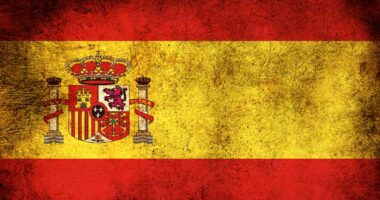 So far, however, no traces of drugs or other toxic products have…