NEW YORK CITY – Two mothers, each on different sides of the debate over Roe v. Wade, spoke to Fox News Digital as America awaits a Supreme Court decision on the fate of abortion laws.

Last month, Politico published a leaked draft opinion that indicated the Supreme Court is set to overturn Roe v. Wade, the 1973 case that established a federal right to an abortion. The case before the Supreme Court, Dobbs v. Jackson Women’s Health Organization, stems from a dispute over a Mississippi law that bans abortion after 15 weeks.

Outside the Supreme Court Thursday morning ahead of a possible announcement on Dobbs v. Jackson.
(Joshua Comins/Fox News)

Nadia Hussain, a mother from New Jersey, said, “The worst racism issue in this country is going to be exacerbated by taking away abortion care.”

Activists hold up a sign near the Supreme Court during a protest in June.
(Fox News Digital/Lisa Bennatan)

The Roe v. Wade decision “never should have been made in the first place,” said Manion.

“It’s going to also lead to another point where we say, ‘Well, you can’t even have plan B, you can’t have contraceptive,'” she continued.

As the Supreme Court continues to finalize its ruling in Dobbs and several other cases before its summer recess, the investigation into who leaked the draft opinion by court officials is ongoing.

There are less than 10 cases left to be decided before the Supreme Court’s term ends.

Kelly Laco and Tyler Olson contributed to this report. 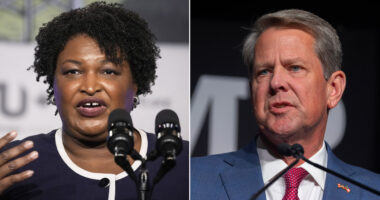 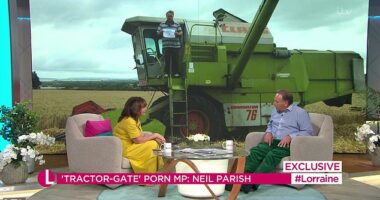 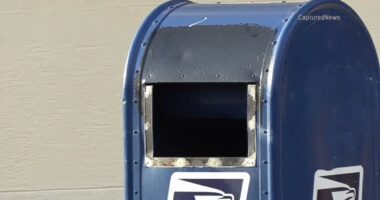 CHICAGO (WLS) — Chicago Police are working to figure out who put… 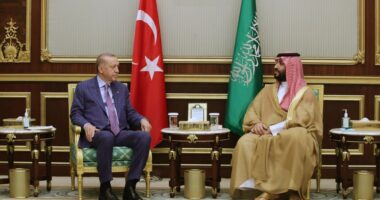 Let’s find out “Who Is Jessica Eye Husband: Is UFC 276 Fighter…