LONDON—Former U.S. spy Anne Sacoolas avoided jail Thursday when she was sentenced to eight months in prison suspended for 12 months for the wrongful death of 19-year-old Harry Dunn in August 2019.

She did not attend her sentencing hearing on Thursday after the U.S. government, described in court documents as her employer, advised her not to.

“There is an intense feeling of emptiness in the pit of my stomach without Harry around,” Dunn’s mother, Charlotte Charles, said in the courtroom at the Old Bailey during the sentencing Thursday. “His passing haunts me every minute of every day and I’m not sure how I will ever get over it.”

Another witness who came onto the accident told the court Sacoolas admitted fault and was crying at the side of the road. Dunn, who had been thrown over the Volvo and whose motorcycle had caught fire, pleaded, “please don’t let me die.”

As the Dunn family read statements, Sacoolas could be seem wiping her eyes. Her lawyer Ben Cooper said attending the trial was beyond her control and a decision taken entirely by the U.S. government 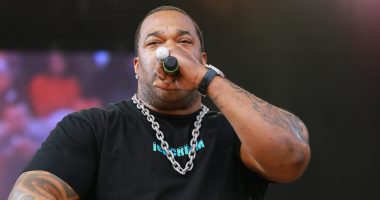 Producing, performing, and recording rap/hip-hop music, or music in related genres such… 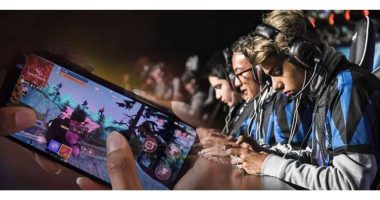 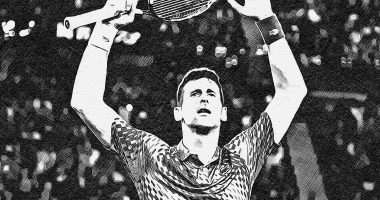 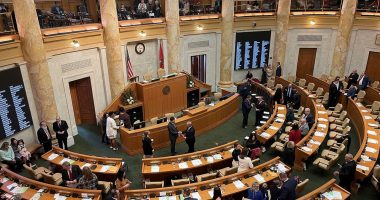