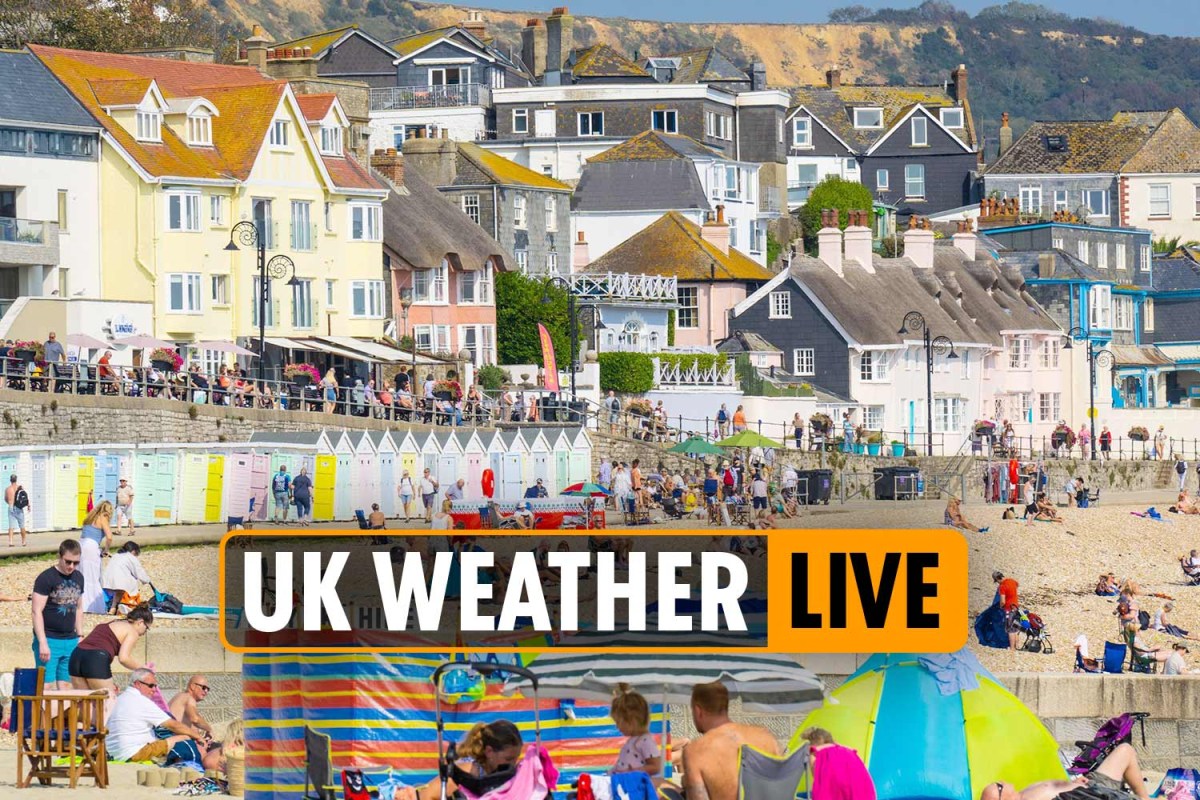 THE nation will continue to bask in sunshine today, with the warm weather lingering into the weekend.

Highs of 23C are expected further south as one forecaster described the September weather as “one last blast of summer”.

However, an arctic blast is set to torpedo the UK’s heatwave from next week as a cold front is predicted to move in from the North Sea.

The forecast comes after this week saw the hottest September day in four years and temperatures consistently in the high 20s.