US border agents rescue a Mexican migrant, 25, after he was found hanging from wall in California

A Mexican national who got stuck on the border wall in California had to be rescued by border agents as he tried to enter the US illegally.

After trying to scale down the wall, the 25-year-old man became suspended from a section of the wall which juts out into the Pacific Ocean and was found by patrollers at Imperial Beach on Tuesday.

He was hanging above the water line and Mexican authorities were able to free him from the fence.

US Customs and Border Protection (CBP) agents then escorted him to safety and he was taken to a nearby hospital where he was treated for hypothermia and knee pain. 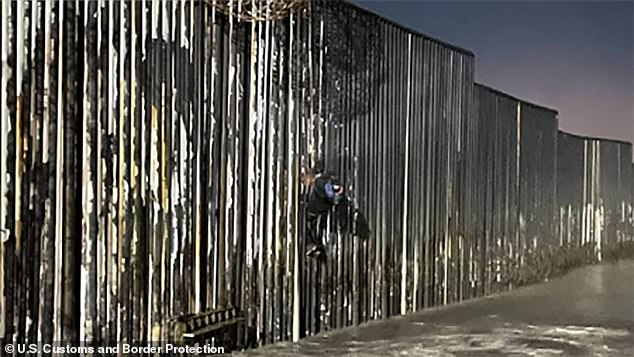 The agency took the opportunity to warn of the dangers human trafficking but did not confirm if the latest incident was a result of human smuggling.

‘When the going gets tough, they will leave you hanging, both literally and figuratively. Our agents will always preserve lives whenever possible.’

It comes as earlier in the month U.S. Customs and Border Protection found 36 undocumented immigrants crammed into a stash house in Laredo, Texas, after federal and local authorities were given an anonymous tip-off. 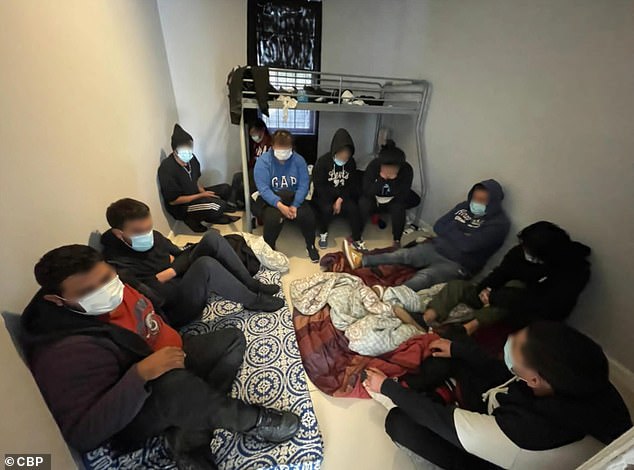 CBP agents with the aid of federal and local law enforcement discovered 36 undocumented immigrants at a stash house in Laredo, Texas, on Wednesday 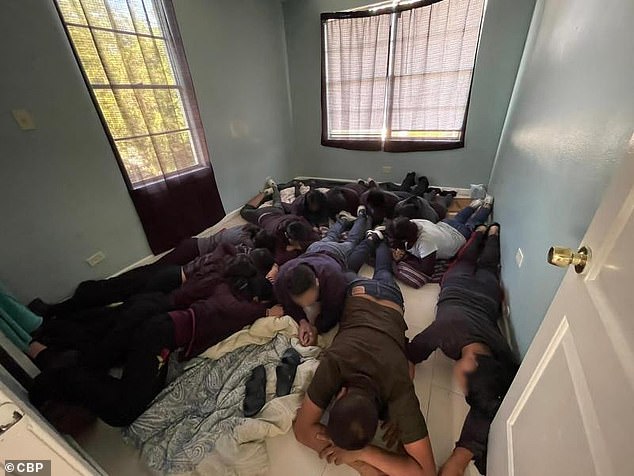 CBP said the migrants unlawfully entered the United States and were citizens of Mexico, Guatemala and Nicaragua

According to CBP, the individuals were citizens of Mexcio, Guatemala and Nicaragua.

Despite tougher restrictions imposed by the administration of President Donald Trump to curtail illegal immigration at the Mexico-United States border.

CBP has reported an uptick in apprehensions in along the southwest border region for six consecutive months dating back to April, when the federal immigration enforcement agency detained 16,182 individuals for unlawful entry into the U.S.

Data from U.S. Customs and Border Protection highlights a six-month increase in apprehensions and inadmissibles reported along the southwest border dating back to April 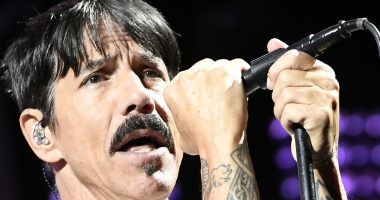 In the mid-1990s, the Red Hot Chili Peppers opened a few shows… 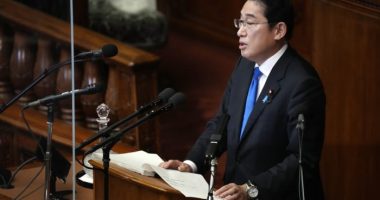 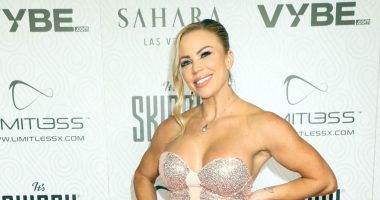 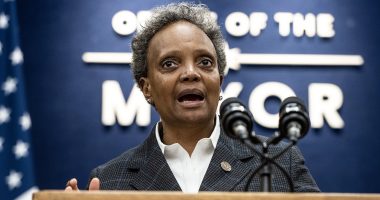