USC men’s basketball gets out-hustled in loss to Colorado 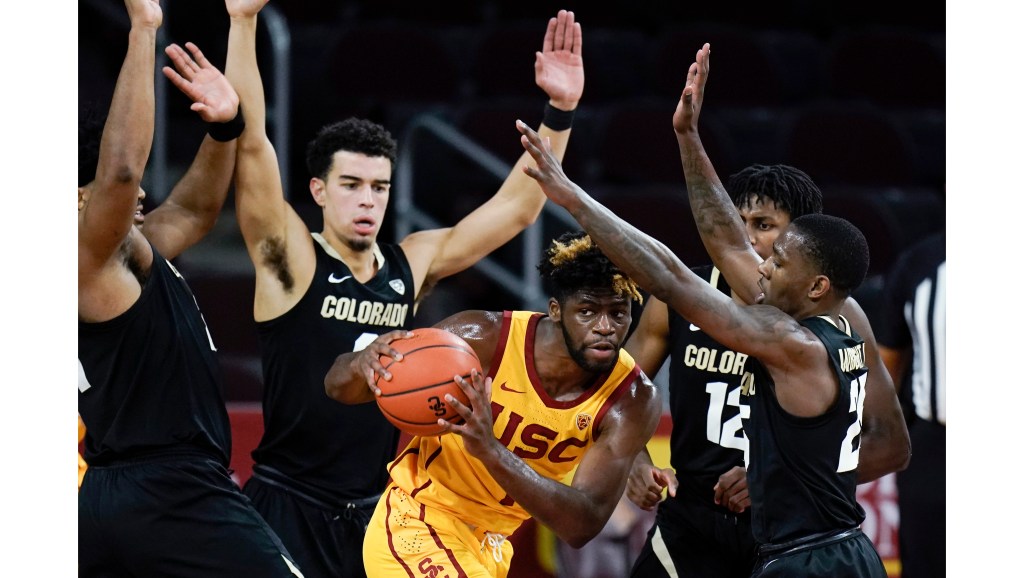 USC men’s basketball’s second try at a Pac-12 opener didn’t go much better than the first.

Sure, this time the Trojans were able to play against Colorado without any COVID-19-related postponements. But USC found itself unready to match the Buffaloes’ intensity in a 72-62 loss.

USC (5-2, 0-1 in Pac-12 play) found itself repeatedly gashed by the smallest player on the court.

Colorado’s 6-foot guard McKinley Wright IV drove into the paint at will, undermining USC’s primary defensive advantage — its length — with floaters and creative finishes at the rim. He led all scorers with 17 points on 7-for-13 shooting, adding four assists and four rebounds.

Whereas USC has found itself missing point guard Ethan Anderson (back) mostly on the offensive end for the last month, on New Year’s Eve it was on the defensive end where Anderson’s absence was most notable on defense as Tahj Eaddy and Drew Peterson struggled to stay in front of Wright.

Colorado beat USC to every loose ball early, and took full advantage of those opportunities. The Buffaloes jumped to a 16-0 advantage in points off turnovers and second-chance points while building a double-digit advantage.

USC was able to cut into that lead down to one, with a Peterson finger-roll drawing a timeout from Colorado coach Tad Boyle. That break helped the Buffs adjust and close the half on a 12-2 run, with Jeriah Horne’s high-arching 3-pointer at the buzzer putting USC in an 11-point hole.

The Trojans still looked listless coming out of the locker room, turning the ball over on the first three possessions of the second half as Colorado built the advantage to a game-high 15 points.

But USC got hot from 3-point range, and was able to use the shooting to drag itself back into the game.

It started with a Max Agbonkpolo bucket from the corner, the beneficiary of Chevez Goodwin’s hustle to create a second-chance opportunity. That cut the Colorado lead to nine, and soon after Noah Baumann hit a pair of 3-pointers and Eaddy hit one of his four 3s on the night.

Goodwin drew a loose-ball foul during that final Eaddy triple and hit the two following free throws to make it a two-point game.

But that’s when Wright struck back, spinning into the paint for a layup and hitting a floater over helpless USC defense to push the Colorado lead back to seven. USC then got three good looks at the basket in one possession and came up empty, only to see Evan Battey rub salt into the wound with a three-point play off an offensive rebound with 1:38 to play. 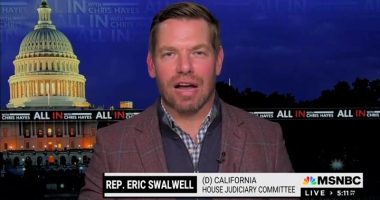 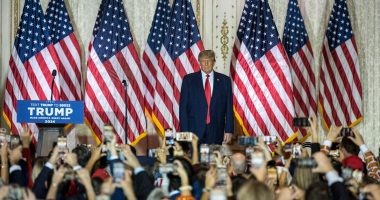 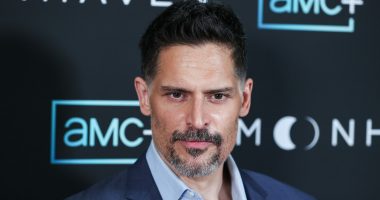 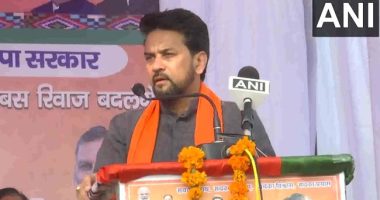