A fresh fire broke out at Waikeria Prison this evening, according to an eye-witness, after days of unrest at the facility.

A group of 16 inmates are still evading capture on the jail’s roof after starting a riot and lighting damaging fires in the prison yard on Tuesday afternoon.

Adrian Disher, who lives about 3km from the prison, said a new fire began tonight and he saw emergency services heading to the site about 7pm.

“It was quite big, over the treetops.”

“This is definitely a new one,” he said.

Fire and Emergency New Zealand directed requests about the reported fire to Corrections.

Meanwhile, an ex-hostage negotiator earlier today said it was “unthinkable” the stand-off had continued for so long.

Corrections says the men have gained access to tactical equipment including shields and body armour, and built homemade weapons to use against prison staff.

With 13 years of experience facing down crisis negotiations under his belt, Lance Burdett knows the importance of trying to limit a situation to two-three days.

“The longer it goes the greater the chance of it not ending well,” he said.

“People become resolute – they will not give an inch.”

Burdett, who runs the consultancy Warn International, has studied events around the world and said the history books show how sieges worsen.

His golden rules for negotiating emphasised getting the other person to talk and listening.

“Don’t be afraid to give something,” Burdett added.

He acknowledged that bucked tradition, but said being first to offer something created goodwill.

“It works on human nature. If I buy you a drink the first thing you want to do, apart from drink it, is buy me one back.”

He also said it was important that arrangements made were “honest and honoured”.

“Never lie, once you tell a lie you have lost all credibility.”

He commended Corrections for allowing prisoners to speak to a kaumātua and to Māori Party co-leader Rawiri Waititi.

“Those are both very good options and I applaud them for doing that.”

However, he said old-school tactics such as trying to starve out the rioters was unlikely to get a good result.

“You are just adding fuel to the fire.”

Something needed to happen to break a deadlock.

“Now Corrections are in a position where the jail is basically being held to ransom by a group of individuals. They are going to have to make a move at some point.

“This is not the only prison in New Zealand. There are other prisons and they will be looking at this and seeing what the response is.”

Corrections confirmed tonight that inmates had deliberately activated sprinklers in cells on three occasions today – twice at Mt Eden Remand Prison and once at Rimutaka Prison.

Fire and Emergency responded and the inmates were secured in new cells.

The Herald asked Corrections if it was concerned about copycat behaviour among inmates following the Waikeria Prison riot and what precautions the department was taking to monitor and clamp down on any such behaviour.

Corrections said it could not respond tonight, but added “there have been no incidents of copycat behaviour”.

This evening, Waititi said he had been contacted by whānau of the prisoners who said the men were are only willing to surrender if he is present.

“They don’t trust the authorities and believe they will be harmed upon surrender,” he said.

“They have stated they will come out in body bags if I am not there to escort them out and ensure their safety.

“This is a protest not a riot.”

Waititi said he had tried to contact Corrections Minister Kelvin Davis but was being blocked from accessing the prison a second time.

“The law allows the right for any MP to visit prisons and to communicate with prisoners in regard to their treatment in prison or a complaint about treatment,” Waititi said.

“The purpose of my first visit was never to negotiate surrender. I went to listen.”

The purpose of a second visit would be to ensure the safety of the 16 men when they surrendered, he said.

“If this situation turns to custard and if there are any casualties – that is entirely on the Government.”

Opposition MPs are demanding Government intervention to end the crisis, with
National Party leader Judith Collins calling for Davis to front up.

On Twitter, she admonished Davis for not making a public statement supporting Corrections staff “dealing with violent prisoners rioting” at Waikeria.

In opposition, Kelvin Davis spent 20 hours travelling to Christmas Island from Sydney to check on deportees but now as Corrections Minister he won’t even make a public statement supporting Corrections staff dealing with violent prisoners rioting at Waikeria. pic.twitter.com/MGORbTIii6

“Let’s be clear. Mass destruction of taxpayer-funded property, assaulting Corrections staff and hoarding weapons is not a ‘peaceful protest’,” she also wrote.

Davis needed to explain how the loss of control happened and what he was going to do to fix it, Collins said.

He asked for politicians to step back and allow mana whenua to work with Corrections, the prisoners and whanau to resolve the situation quickly.

“The matters being dealt with are complex and for the interests of safety for all of those involved we must bring the situation to an end and in a timely manner.

“The health and safety risks to the workers and prisoners need to be dealt with as do the broader concerns of all involved.

“The reality is that the prison has probably reached its use by date and it is timely to have a discussion about its future – but that can only happen on the backdrop of a swift resolution to the current standoff.”

The protesting inmates had also accessed a medical dispensary where controlled drugs are stored . 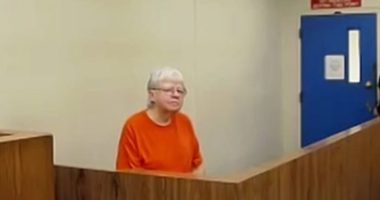 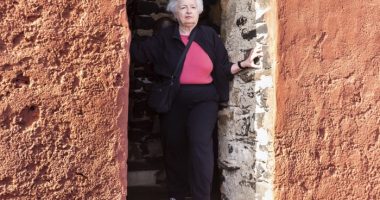 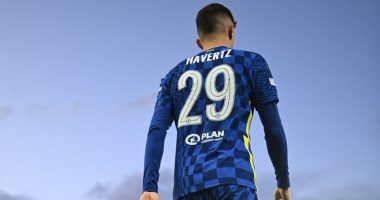