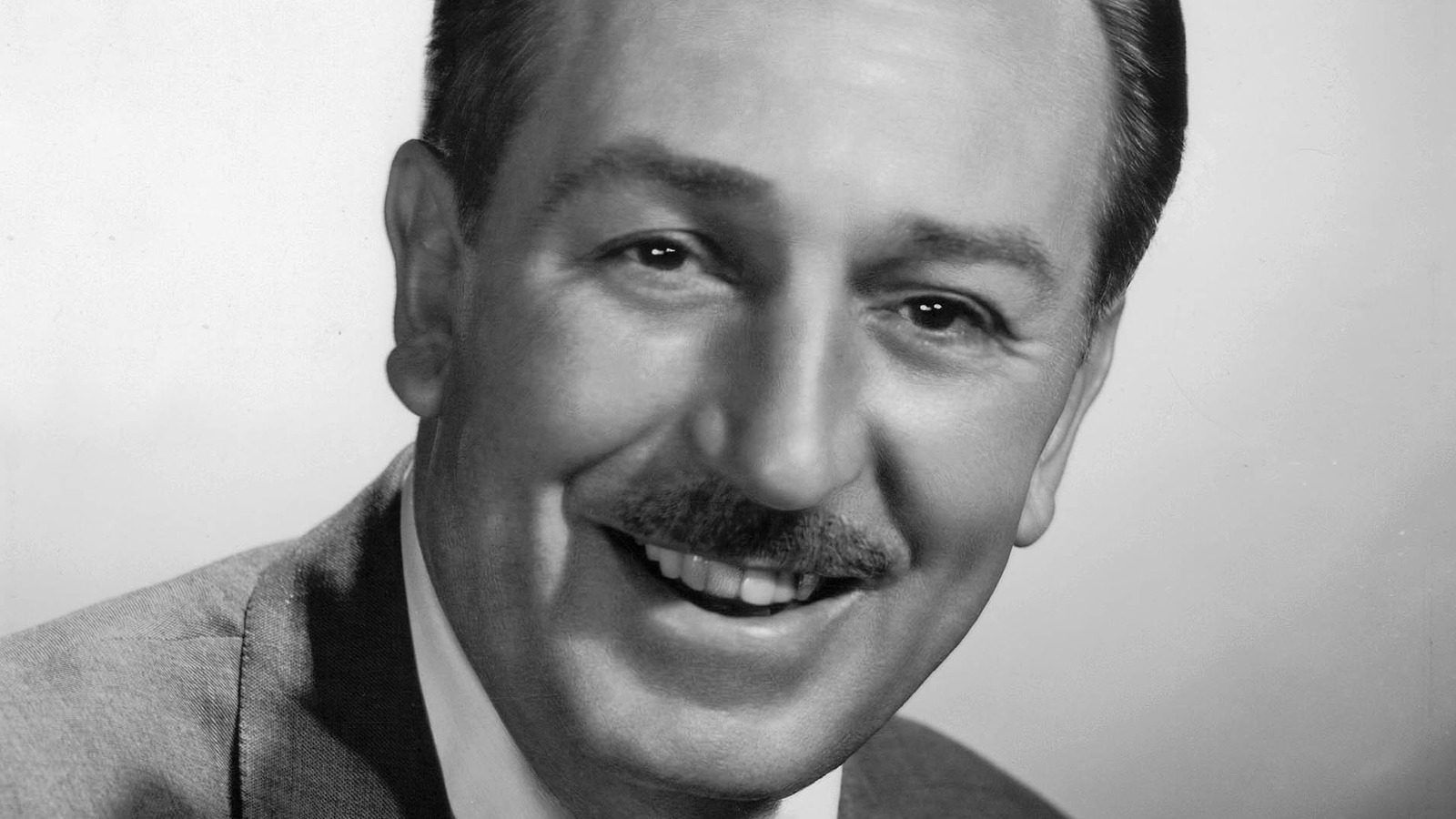 In 2010, with financial matters still held up in the court system (via Phoenix New Times), Brad and Michelle turned 40. Activating the next installment of their trust, another $20 million+ was set to be paid out to each of the twins. However, just like in 2005, the board of trustees came to the same conclusion: Michelle would be entitled to her allotment of money; Brad, however, would not.

In December of 2013, Brad Lund’s lawsuit against the board commenced. Contentious as any public trial, meanness and bad blood flowed during the proceedings. After several long months, the court decided in favor of the trust in March of 2014, stating that: “The court is convinced that the Trustees sincerely believe that Mr. Lund does not have the maturity and financial ability to manage and utilize a substantial trust distribution.” Of course, Brad is appealing that decision. As of 2021, Brad is still locked in a stalemate with the courts.  In a recent decision, the judge on the case was quoted as saying:  “Do I want to give 200 million dollars, effectively, to someone who may suffer, on some level, from Down syndrome? The answer is no” (via TVA Law). 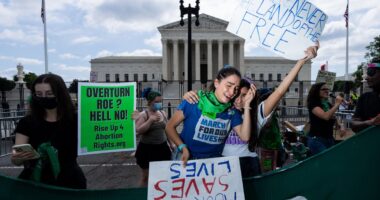 Activists gathered outside the U.S. Supreme Court and rallied around the country… 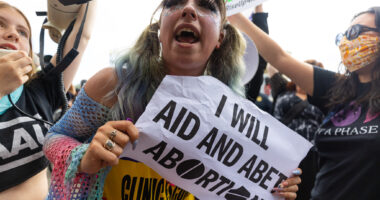 NEWYou can now listen to Fox News articles! The Supreme Court on… 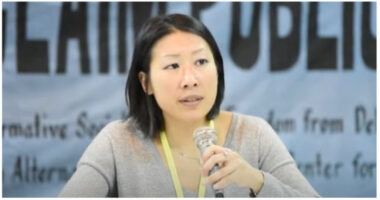 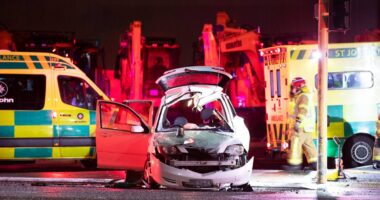