Warm and pretty dry in Denver today, but cool and wet this weekend

It’s a gorgeous start to our day, but temperatures will quickly climb and we’ll hit highs in the low 90s this afternoon.

An air quality alert will remain in effect until at least 4 p.m. Ozone concentrations are in the “Unhealthy for Sensitive Groups” category.

Expect highs in the upper 80s and low 90s for Denver and the eastern plains Thursday with 70s in the mountains. There will be some scattered thunderstorms returning to the western half of the state as an increase in monsoon moisture comes in from Arizona and New Mexico.

This monsoon moisture will slowly increase over the state by the end of the week. Some scattered thunderstorms will return to the skies over Denver and the eastern plains by Friday. Highs will dip a bit into the mid- to upper 80s.

Another cold front will arrive Friday night and bring a much bigger cool down for this coming weekend. Expect highs in the in the 70s with thunderstorms likely on Saturday and Sunday. 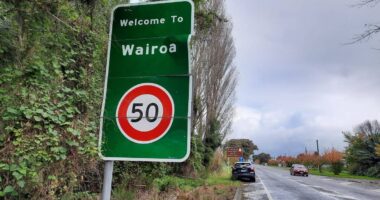 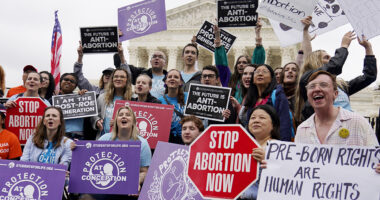 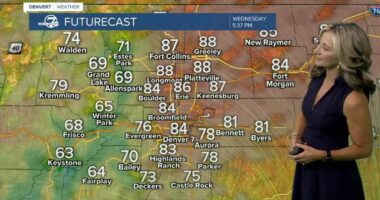