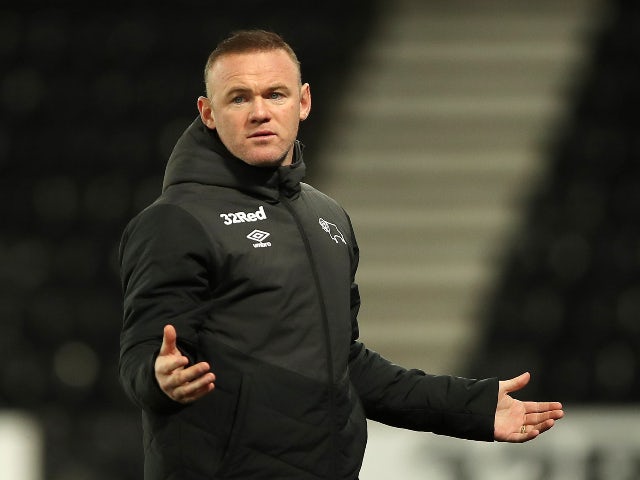 Sheffield Wednesday caretaker manager Neil Thompson admitted he was just about to substitute Callum Paterson before he grabbed his team’s winning goal in the 1-0 victory over Derby.

With the hour mark approaching, Jordan Rhodes was being readied to replace the Scotland international, but he reacted by scrambling in the only goal of the game against Derby before eventually being replaced 10 minutes later.

Thompson, who was celebrating a second victory in four days following the sacking of Tony Pulis, revealed: “Callum was going to come off because he had run himself into the ground. He was absolutely shot to bits, but the goal energised him, so we gave him another five or 10 minutes, even though Jordan was champing at the bit to go on.

“It wasn’t just Callum either. I thought the team looked a bit leggy after all the games we have played and we were a bit depleted as well with bodies that weren’t available at the back, but Liam Shaw dropped back in there for us and had a great game.

“We rode our luck a bit in the first half and had a bit of a word at half-time and the lads gave everything they have got in the second half, so I was delighted with them. Our shape was not quite right at the start of the game, but we were a bit more positive in the second half and dug in.

“Joe (Wildsmith) did not have lots to do although Kadeem (Harris) put in a great block at the end.”

Former York and Scarborough boss Thompson added that he did not know whether this match would be the last of his temporary tenure, saying: “When managers change it’s disruptive and difficult for players, but the bottom line is this is their job and they’ve got to go out and perform. We just try and give them a bit of structure and information.

“It’s all been a bit of a whirlwind and who knows what will happen. I was just pleased to get a good reaction out of them and the lads have given everything for us during this little period.”

Derby interim boss Wayne Rooney felt his side were denied a stoppage-time penalty for handball, but also accepted that his players did not take advantage of their early dominance of the game.

He said: “I don’t need to see a replay of the handball, because I could see it from the dugout and the fourth official did as well, so I don’t know why he isn’t allowed to communicate with the referee, because they can’t be expected to see everything.

“It was a very frustrating game. We dominated the first 30 minutes and made some good chances, but failed to take them and we then allowed ourselves to get drawn into a game that Sheffield Wednesday wanted and that cost us.

“It’s a learning curve that we must use to move on, because we couldn’t get back into our rhythm and get a goal back despite making changes to our shape and from the bench.”

Rooney also confessed that he did not have any news on when the Rams’ agreed sale to new Middle East owners will be completed, as he looks to bolster his squad this month.

“I have no update on the takeover situation, but we’ve got targets we want to bring in and are working on,” he pointed out.

“I’m looking at all positions to improve the squad.” 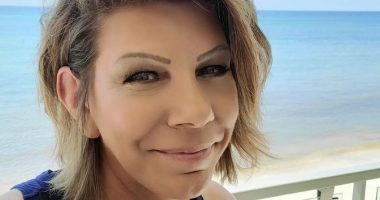 Meri Brown is getting slammed for ripping people off. Her followers have… 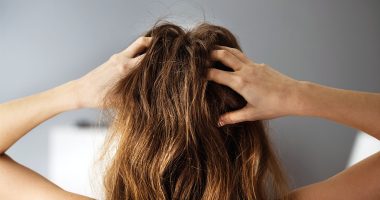 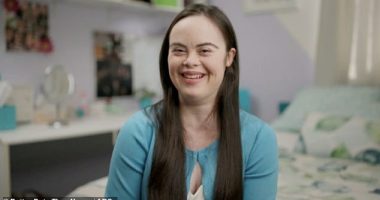 ‘It was my first date ever’: Olivia opens up about about finding…