What Is A Sunspot? 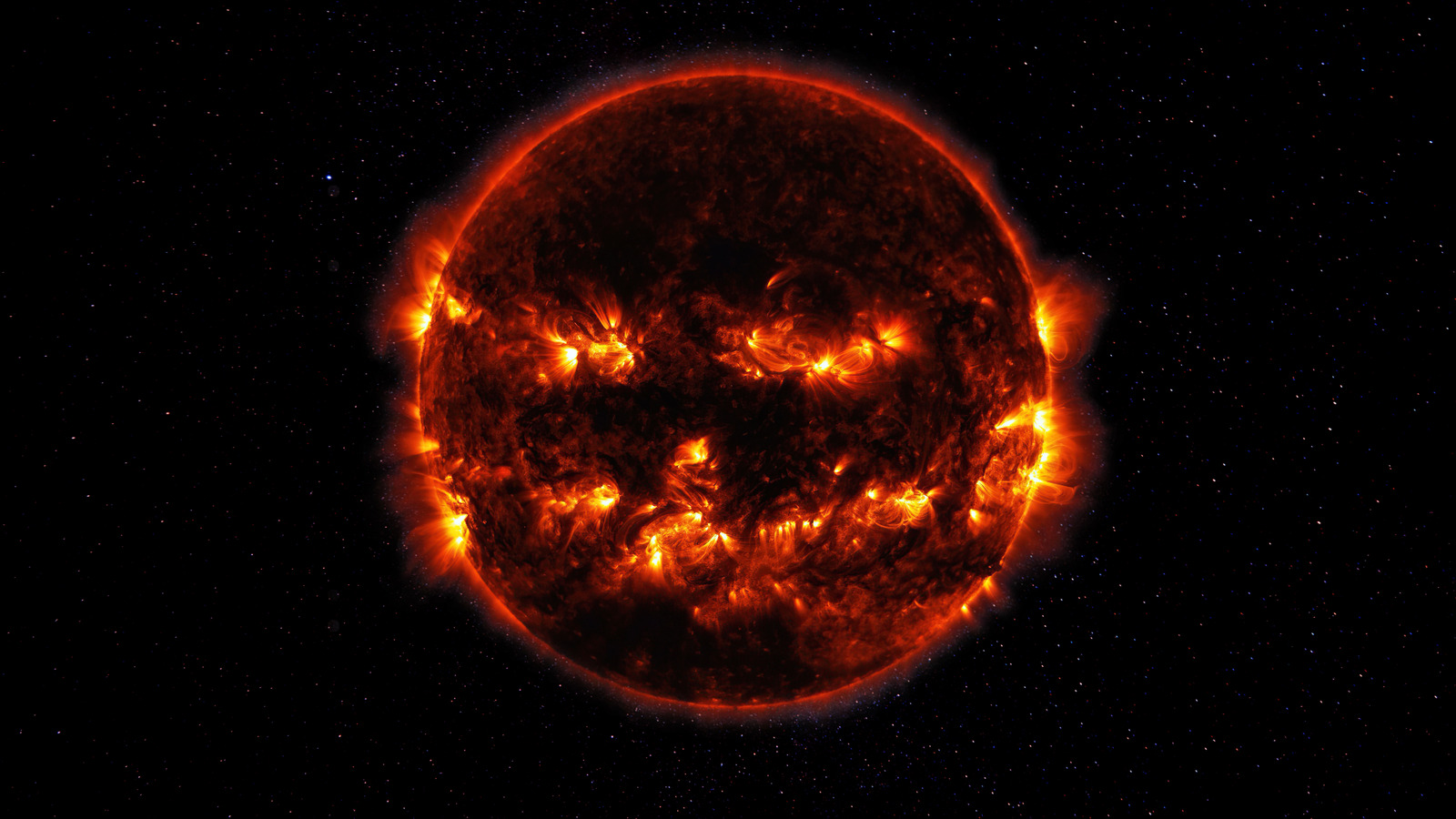 No. Any solar flare that might erupt from around this current sunspot is only capable of producing an M-class flare, according to Newsweek. If AR3038 were to unleash an M-class flare and it hit the earth, you probably wouldn’t notice. In fact, the earth was hit by an M-class flare just last month, and unless you were a HAM radio operator trying to operate on specific radio bands, you wouldn’t have been affected.

But what if a larger solar flare were released? The largest solar storm on record happened around Halloween in 2003 when the sun unleashed two X-class flares, both triggering coronal mass ejections (clouds of superheated solar gas) that crashed into the earth. The effects on the surface were minimal: Sweden experienced a temporary power outage and Antarctic scientists lost all communications for over five days. Flights that would typically fly over the north pole were forced to reroute, costing thousands of dollars. Every satellite in orbit around the sun-facing side of the planet was affected in some way, some being damaged permanently. And most spectacularly, the Aurora Borealis, the Northern Lights, briefly extended as far south as Texas.

The head of the Space Weather Forecast Office at the National Oceanic and Atmospheric Administration tells USA Today that AR3038 is a normal sunspot that hasn’t displayed any unusual activity. Despite having the potential to produce an M-class flare, there’s only a 30% chance that it will. In other words, we’re going to be fine. 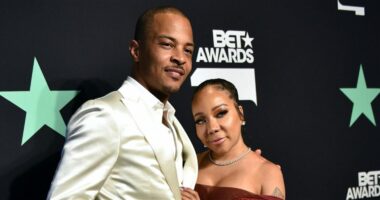 The school drop-out rate is continuously decreasing at all levels of education,… 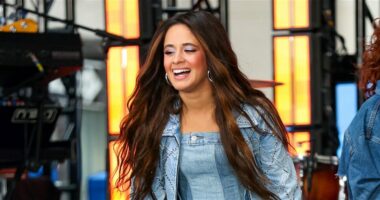 Camila Cabello has been spotted with a new man! This is the… 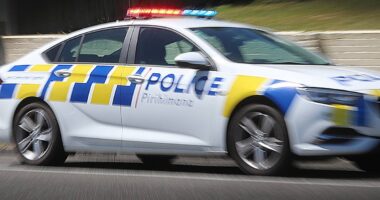