What Is The VX Nerve Agent That Was Used To Kill Kim Jong-Un’s Brother In 2017? 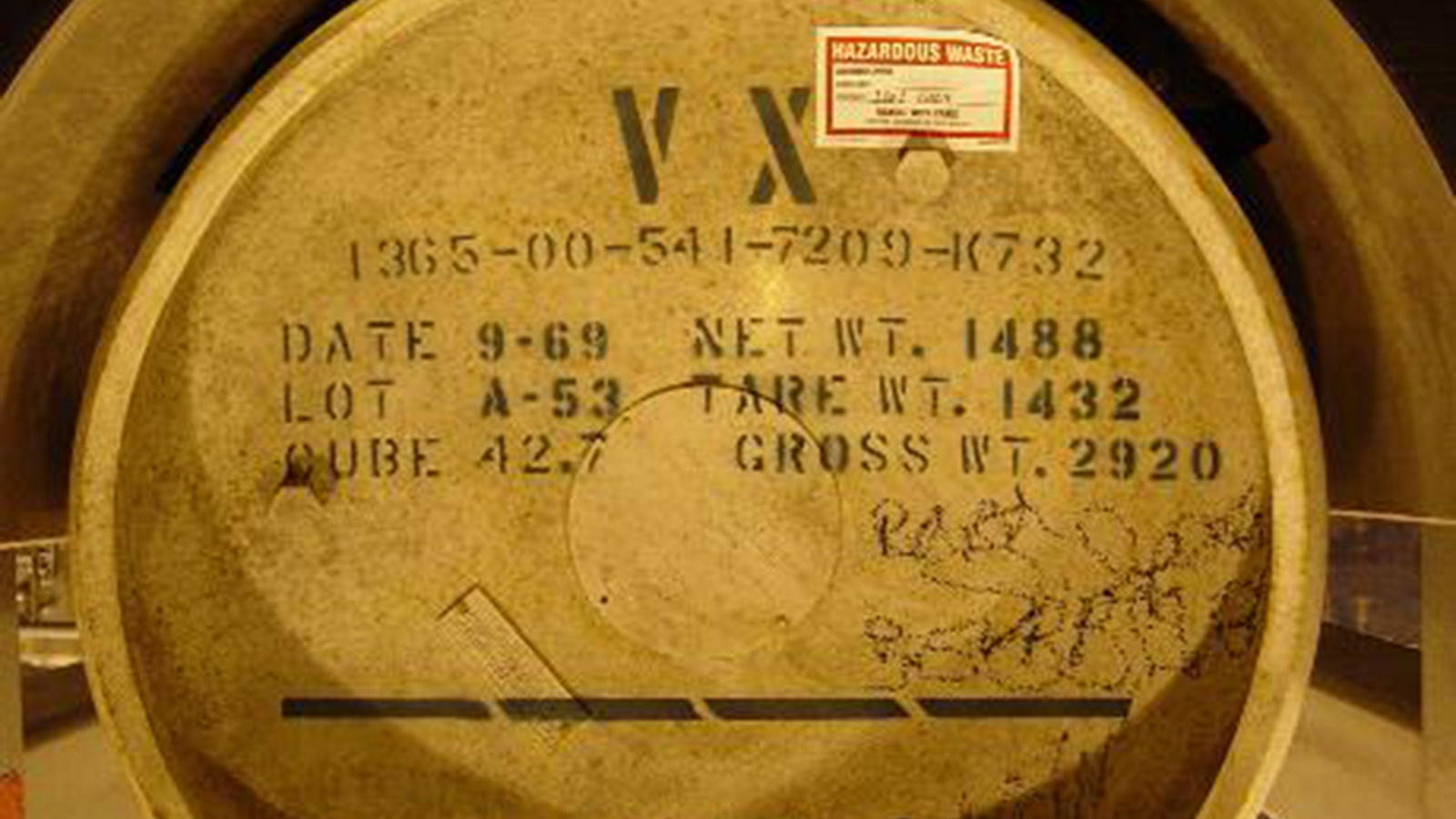 If, by some disastrously unfortunate turn of events, you do find yourself contaminated with VX, there are a few things you can do. First, leave the area where it happened. If you’re inside, go outside so that you’re not trapped with the nerve agent. Next, remove your clothes and thoroughly wash yourself with soap and water. There’s not much to be done about breathing in VX, but even a drop on your skin can be lethal. Finally, go to the ER. If you’ve been exposed, you’re going to need a doctor (via CDC).

You’re also going to want two medicines. The first is atropine, which blocks the effects of acetylcholine, the neurotransmitter VX causes to over accumulate in the body. The second is pralidoxime, and it helps restore the ability of acetylcholinesterase (the chemical VX inhibited) to break down acetylcholine again (via CDC).

But we probably don’t have to worry about VX. The U.S. is the only country that has admitted to producing it, although Russia has a similar nerve agent in its arsenal. The fact that belligerent countries like North Korea and apocalyptic terror groups like Aum Shinrikyo can produce it is worrying, but we can take comfort in the fact that they can’t produce it on a large scale. And it’s worth noting that half of Aum Shinrikyo’s attempts at using VX were failures (via Center for Nonproliferation Studies). 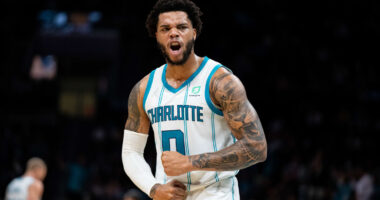 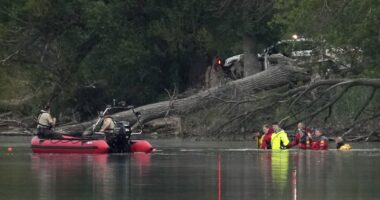 A horrific family tragedy unfolded in Minnesota on Friday, with police reporting… 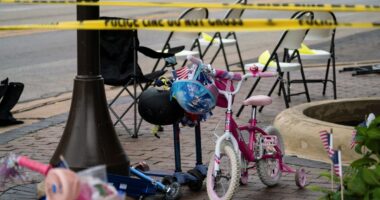 A preschool teacher. A great-grandfather visiting from Mexico. Four members of one… 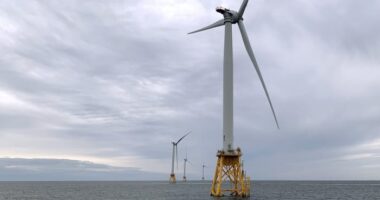 WASHINGTON – The White House is launching a formal partnership with 11…