Sushil Modi said Nitish Kumar won’t get the same respect with RJD as he got with BJP. (File)

Former Bihar Deputy Chief Minister Sushil Kumar Modi has slammed JD-U leader Nitish Kumar’s decision to break ties with the BJP and said he won’t get the same respect with RJD in the next government in the state as he got with BJP.

“He (Nitish Kumar) won’t get that respect with RJD that he got while being with BJP. We made him CM despite having more seats and never tried to break his party. We broke only those who betrayed us. In Maharashtra, Shiv Sena betrayed us and faced consequences,” Sushil Modi told ANI.

“The swearing-in ceremony of Honorable Chief Minister and Deputy Chief Minister will be held tomorrow at 2 pm at Raj Bhavan,” RJD said in a tweet from its official handle.

Mr Kumar said the mahagathbandhan has the support of seven parties and 164 MLAs.

“We submitted a list of 164 MLAs to the governor and staked claim to form a new government. He will let us know when oath-taking can take place,” Mr Kumar told reporters.

“Nitish Kumar has left and said that BJP was trying to destroy his party…BJP made him a union minister several times. He was also made a Chief Minister. Why did he re-think his decision on alliance with RJD in 2015 and come to BJP in 2017?” Mr Prasad told the media in Patna.

Hours after resigning as Bihar Chief Minister, Nitish Kumar on Tuesday said that he has submitted a list of 164 MLAs to the Bihar Governor and staked claim to form a new government. 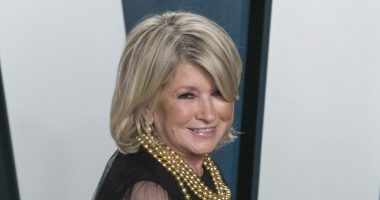 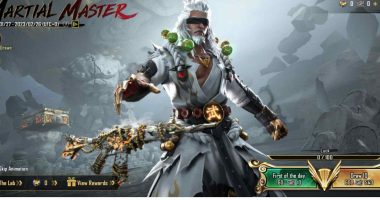 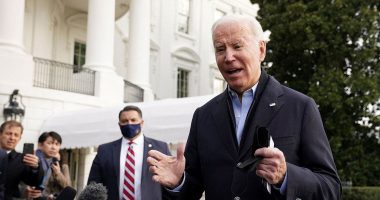 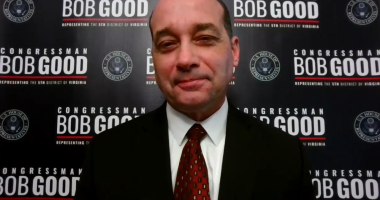 [ad_1] EXCLUSIVE: House Republicans will introduce legislation on Tuesday that would expand…