When it comes to nursing homes, Andrew Cuomo is no Nelson Rockefeller 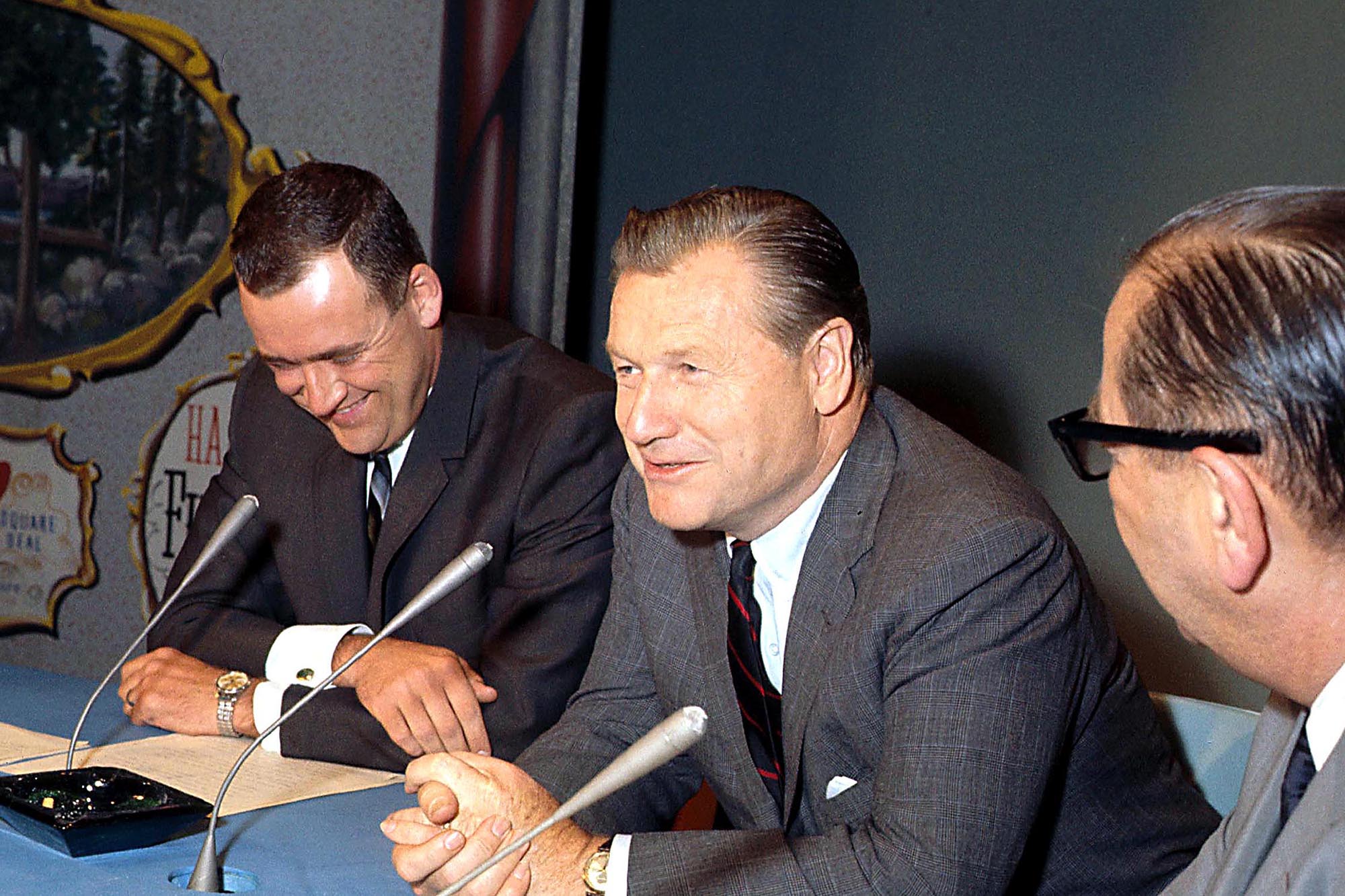 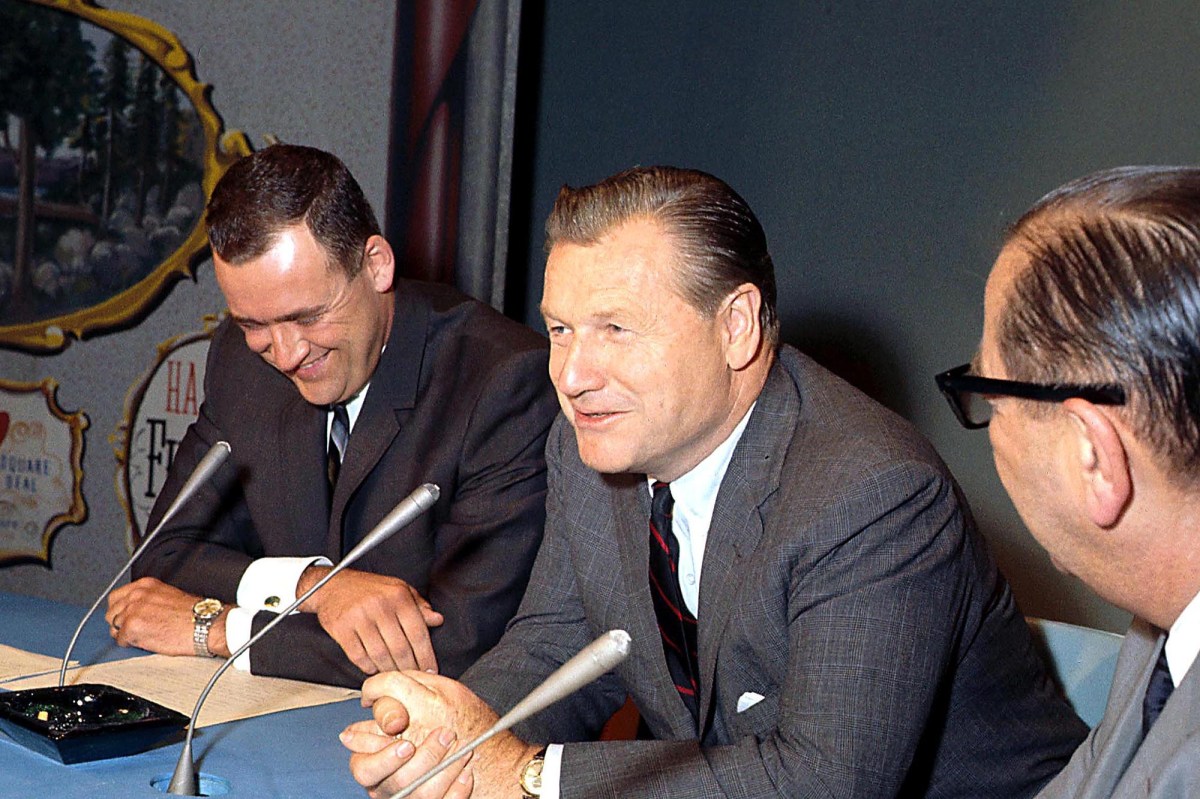 Just a few months ago, New York’s Emmy award-winning governor, Andrew Cuomo, appeared to be riding high. His audaciously titled “American Crisis: Leadership Lessons from the COVID-19 Pandemic” was released to high praise from The Washington Post, which described it as an “impressive road map to dealing with the crisis.”

Amazon Books made the tome an Editors’ Pick, intoning that Cuomo provided the leadership needed to address the coronavirus threat, “quickly becoming the standard-bearer of the organized response the country desperately needed.”

The broad, if ill-informed, praise has recently turned into withering criticism, as it’s become clear that Cuomo lied about the number of victims sentenced by his decision to place patients suffering from coronavirus symptoms into New York’s nursing homes.

His prize-winning prose now blames everyone from nursing-home victims’ kin to his rival Mayor de Blasio. Democratic Assemblyman Ron Kim says Cuomo threatened him after he, like the others, called for investigations into Cuomo’s actions.

Faced with criticism, Cuomo has doubled down on his self-praise. That’s a far cry from the path another New York governor, Nelson Rockefeller, took in the 1970s in the midst of another nursing-home scandal.

One of us, then-Assemblyman Andrew Stein, at the time led a two-year investigation into nursing-home corruption and mistreatment and met with the families of abused elders, leading to the creation of a special prosecutor. Rockefeller, a Republican, chose Stein, a Democrat, to head up a commission on the conditions of the elderly.

Like Cuomo, Rockefeller was possessed of a gargantuan ego, but he was secure in his own skin and able to learn from criticism. Together, Stein and Rockefeller improved nursing-home care. But Cuomo has refused to spend time with the victims’ families. He’s no Nelson Rockefeller.

The contrast goes further: Cuomo continually touted New York’s performance — claiming, despite evidence to the contrary, that nursing homes here have done better than those in most other states, while resisting requests for a complete death toll.

Yet state Attorney General Letitia James, a fellow Democrat, blew the whistle, reporting that Cuomo had sharply underestimated the death toll and that his decision to force COVID-positive patients into nursing homes might’ve pushed up fatalities.

Cuomo responded by offering what had previously brought him success: two-hour “briefings” in which he asked and answered his own questions, plus cover from CNN, where his brother Chris Cuomo, an anchor, popped softball questions. The governor also once again trotted out his go-to, all-purpose explanation: Evil Orange Man made me do it.

Just days later, top Cuomo aide Melissa DeRosa played another variant of the Orange Man theme — but inadvertently spilled the beans: The state’s death numbers had to be minimized, she suggested, or the Trump people might use them against Cuomo & Co.

Cuomo squirmed: He wasn’t trying to cover up anything, he claimed. It’s just that the state was slow in getting his numbers out, leading to an “informational void” and unfair, unfounded speculation.

Had Cuomo chosen Rockefeller’s path, met with nursing-home families and done the honorable thing, he might’ve come clean and apologized for his errors. Yet in the years since Rockefeller, New York has become a one-party state run by Democrats, so Cuomo might not unreasonably assume he could tough it out — perhaps even eke out a fourth term.

Yet even if Cuomo isn’t held fully to account (as he wasn’t when former US Attorney Preet Bahara refused to indict him, despite considerable evidence of his involvement in the Buffalo Billions scandal), he’ll be nonetheless significantly weakened, assuming he manages to hold on to his office.

On Tuesday, nine Democratic members of the Assembly accused Cuomo of federal obstruction of justice in a letter seeking support to strip him of his COVID-19 emergency powers. There may be no justice for the nursing-home patients, but Cuomo’s other disastrous, ungrounded policies — such as those that needlessly keep restaurants shut — may be brought to a halt.

The big losers, meanwhile, will be the mindless Democrats who’ve worshiped Cuomo like bobby-soxers.

Andrew Stein was chairman of New York Gov. Nelson Rockefeller’s Nursing Home Commision in 1973 and 1974 and Democratic president of the City Council. Fred Siegel is a contributing editor of City Journal. 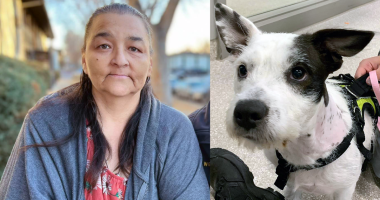 WHEAT RIDGE, Colo. — A Walgreens employee is being recognized by the… 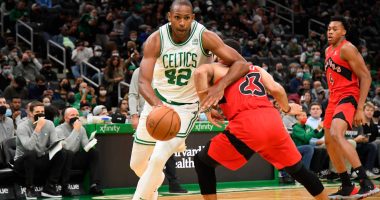 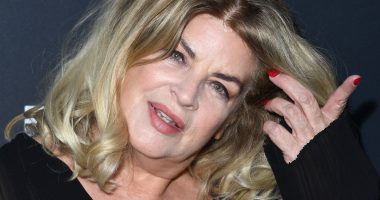 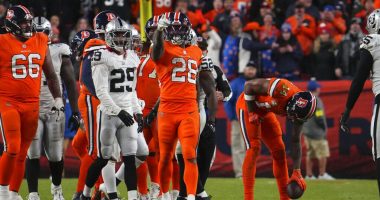 ENGLEWOOD — The statistics assault the common senses. The Broncos average 14.7…