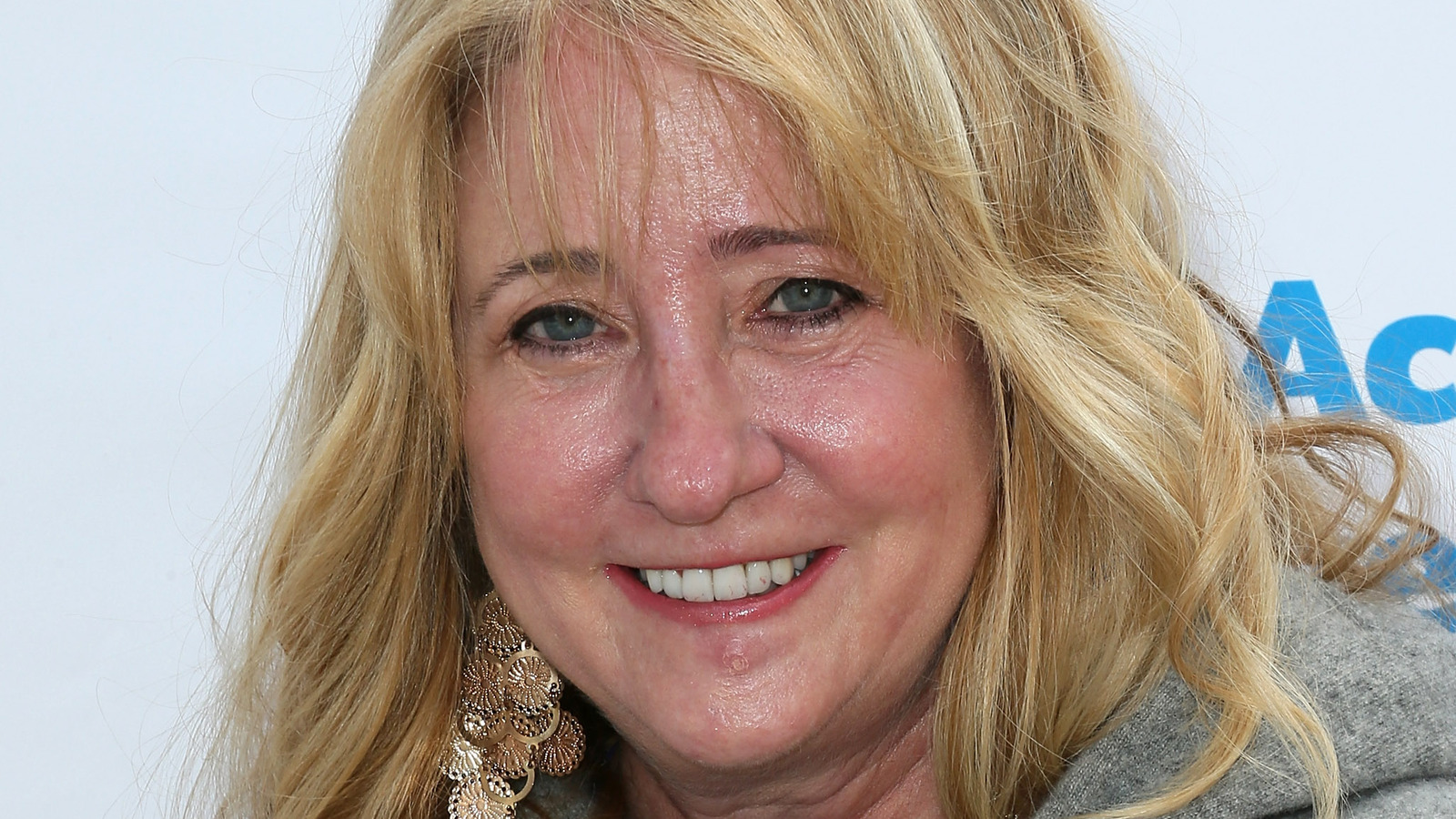 Blair Tindall started playing the oboe when she was a little girl, having gotten stuck with the instrument due to the alphabet. Per Stanford Magazine, back in her Chapel Hill, North Carolina classroom, when the children were picking musical instruments to study, Tindall — whose last name is near the end of the alphabet — had only two to choose from, as only the oboe and the bassoon were left. She chose the oboe. Tindall not only learned the oboe, but mastered it, and later made a name for herself as the oboist for prestigious American orchestras, including the Boston Pops.

Back in 2006, she married Bill Nye, in a surprise marriage that the scientist announced on late-night TV, according to Yahoo News. However, the marriage wouldn’t last, and within a few weeks it had been annulled. An annulment is different from a divorce, according to Very Well Mind, in that it deems the marriage to have never taken place, rather than legally ending it. “We were never married,” Nye said. “We got a letter from the State of California, with the great seal affixed, that we were never married.” 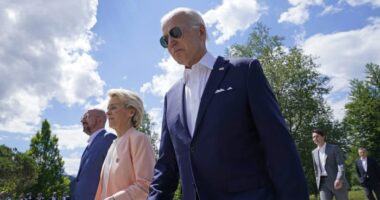 ELMAU – One year ago, Joe Biden strode into his first Group… 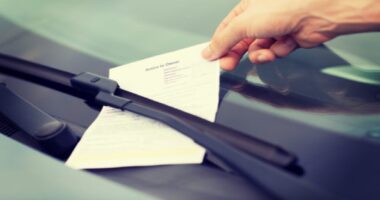 DENVER — Heads up, Denver drivers! As more people head downtown for the Avalanche… 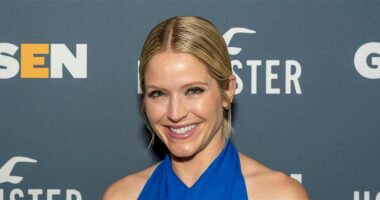 Host Sara Haines is finally opening up about “The Chase.” On Friday,… 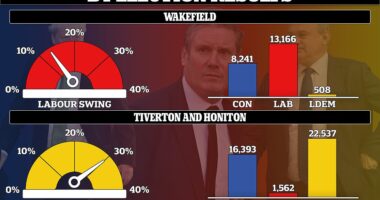 Sponsored content Insurance is an essential aspect of everyday life. It is…