ROCKY MOUNTAIN NATIONAL PARK, Colo. — Rocky Mountain National Park (RMNP) is exploring the idea of reintroducing a fast pass at park entrances for visitors with an annual or lifetime pass.

Then, in 2019, the National Park Service changed the format of the passes, and the new ones were — and are — not compatible with the current fast pass gate system technology.

RMNP is now asking for public input on a proposal to transition to windshield transponders for interested annual and lifetime pass holders, which would allow them to access the fast pass line outside of timed-entry permit reservation system times. The device would send a signal to the park’s entrance gate to automatically open the gate arm. This would come with a $15 expanded amenity fee.

The transponder is a small, credit card-sized device that attaches to a vehicle’s window, according to the park. They are not removable or transferable, and are only programmed to work at RMNP.

RMNP said visitors who use the transponders must also have their annual or lifetime pass with them, and staff will randomly check to make sure all pass-holders are in compliance. Anybody found using the transponder without a pass will have the device disabled.

If the proposal is approved, RMNP would start selling the transponders in the late spring of 2023.

To comment on the proposal, click here and then select the “Open for Comment” link on the left side of the screen or send a letter to the following address:
Rocky Mountain National Park
Office of the Superintendent
1000 US Highway 36
Estes Park, CO 80517

Public comments will be accepted from July 1-31. 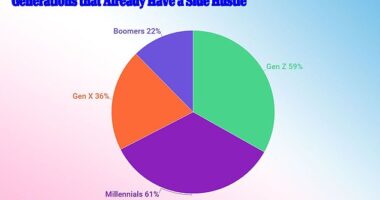 More Americans are seeking side hustles as inflation continues to rise, with… 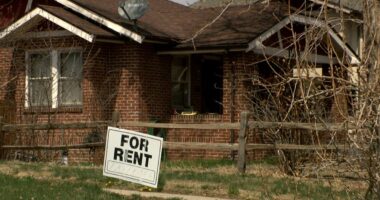 Muhammad Syed has been charged with two of the four murders. Detectives…