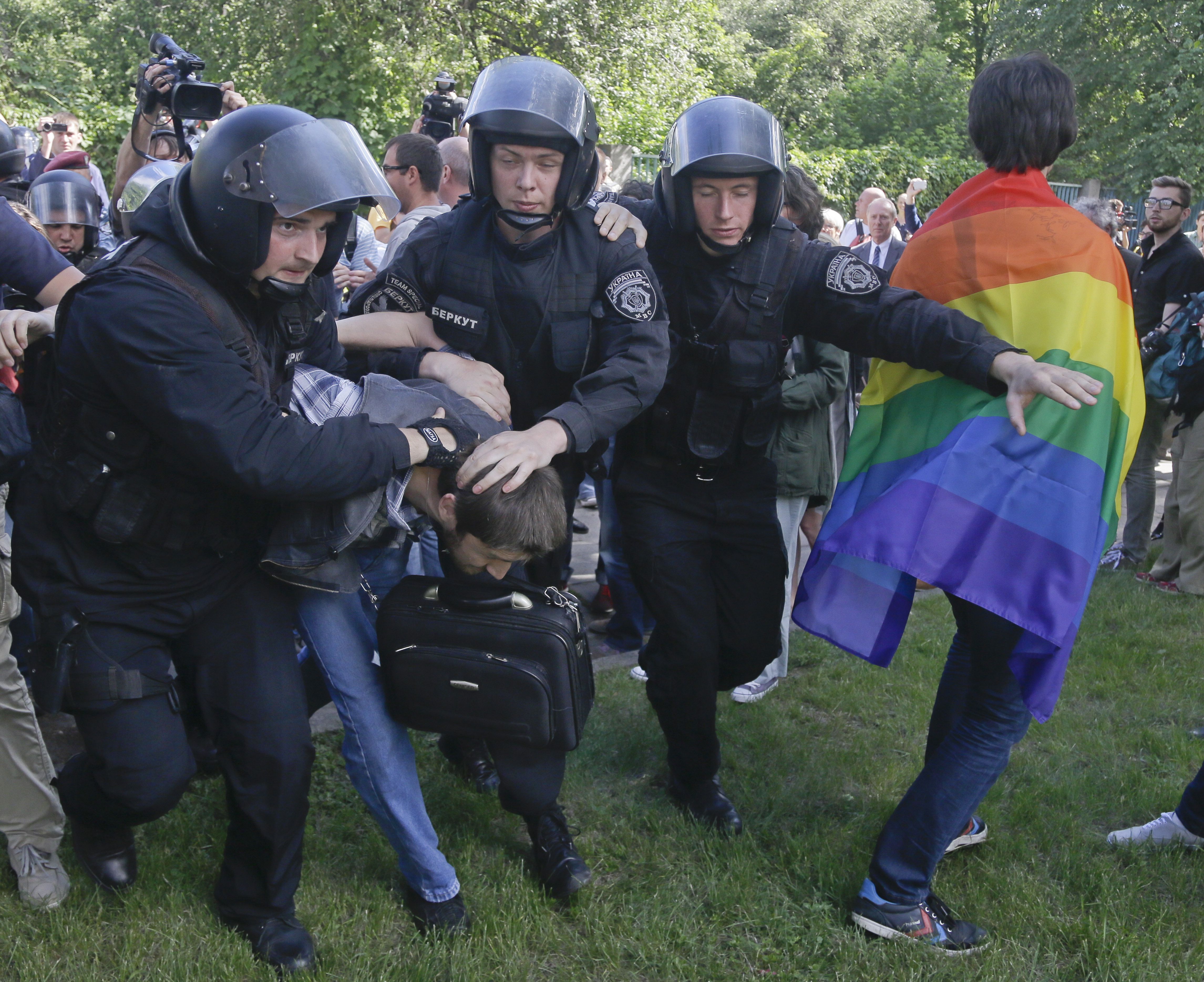 WARSAW – Ukraine’s largest LGBTQ rights event, KyivPride, is going ahead on Saturday. But not on its native streets and not as a celebration.

It will instead join Warsaw’s yearly Equality Parade, the largest gay pride event in central Europe, using it as a platform to keep international attention focused on the Ukrainian struggle for freedom.

“We are marching for political support for Ukraine, and we’re marching for basic human rights for Ukrainian people,” KyivPride director Lenny Emson said. “It is not a celebration. We will wait for victory to celebrate.”

Lesbian, gay, bisexual and transgender people are among civilians and soldiers killed by Russian forces. There has been a recent push for same-sex partnerships to be recognized, not least because of the need for partners to bury each other in war.

If the country were to be defeated, it would be a tragedy for Ukrainian people as a whole, but LGBTQ people would risk being “erased completely,” meaning killed, forced to flee or to hide their identities, said Emson, whose organization also runs a shelter for LGBTQ people who have fled Ukrainian territory occupied by the Russian forces. One LGBTQ rights activist in occupied Kherson has disappeared.

In a manifesto, KyivPride calls on people to realize that the geographical border between democratic Ukraine on one side and autocratic Russia and Belarus on the other “is not just a separation line between the states, but also a boundary between the territory of freedom and a zone of oppression.”

Russia passed a law in 2013 that bans the depiction of homosexuality to minors, something human rights groups view as a way to demonize LGBTQ people and discriminate against them. Dubbed the “Gay Propaganda” law, it came amid a larger crackdown on civil liberties in Russia and inspired the passage of a similar law in Hungary last year.

Klementyna Suchanow, the author of a book about global efforts to roll back the rights of women and LGBTQ people, argues that if Ukrainians lose the war, it would mark a defeat for a range of progressive causes, including feminism, LGBTQ rights and the efforts to fight climate change.

“This is why the war in Ukraine is about everything,” said Suchanow, a prominent Polish feminist activist and the author of “This is War: Women, Fundamentalists and the new Middle Ages.” She was planning to march on Saturday.

KyivPride could not take place in the Ukrainian capital this year because martial law prevents large gatherings, Emson explained.

On Saturday, it will be given the honor of leading the Equality Parade in Warsaw — one of many ways that Poles have stepped up to help their embattled Ukrainian neighbors.

Poland’s conservative government has been a strong ally of Ukraine, sending humanitarian aid and weapons and allowing its territory to be used to for other countries to transfer aid of their own.

But its stance on LGBTQ rights has also made Poland an unlikely host for a gay rights event.

In recent years the government has depicted the LGBTQ rights movement as an attack on the nation’s Catholic traditions and as a force that threatens to corrupt the youth, echoing the rhetoric behind the Russian and Hungarian laws.

But Polish society as a whole has grown more accepting of LGBTQ people. Emson said the KyivPride organizers had considered holding their event in other European capitals but decided that Warsaw’s young and energetic rights movement was a better fit.

LGBTQ people in Ukraine still face considerable discrimination, but they have made strides in recent years as the country has sought to tie its fate to the West. The evolution of LGBT rights is underlined by KyivPride’s own evolution since it was founded 10 years ago. In 2012, it was so heavily outnumbered by angry counter-protesters that participants didn’t dare march. Participants have been beaten and a large police presence is needed to protect them. Yet the event has continued to grow, with 7,000 participating last year.

President Volodymyr Zelenskyy, whose courageous wartime leadership has gained attention in recent months, won the respect of LGBTQ people in Ukraine when a man wearing a cross and spouting homophobic rhetoric heckled him at a news conference in 2019.

Zelenskyy shot back with anger: “Leave those people alone, for God’s sake.”

Since then, however, his party has also taken steps that LGBTQ rights activists view as a threat to their struggle. The McDonald’s employee was shot in neck with a 9mm handgun. (Representative… 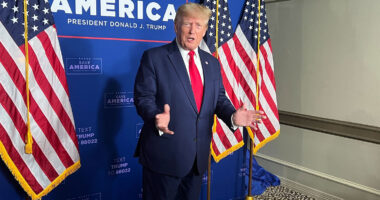 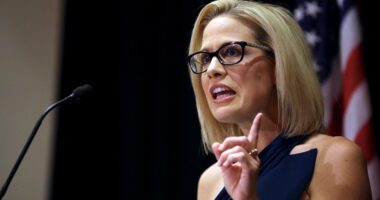 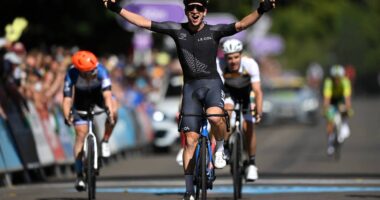