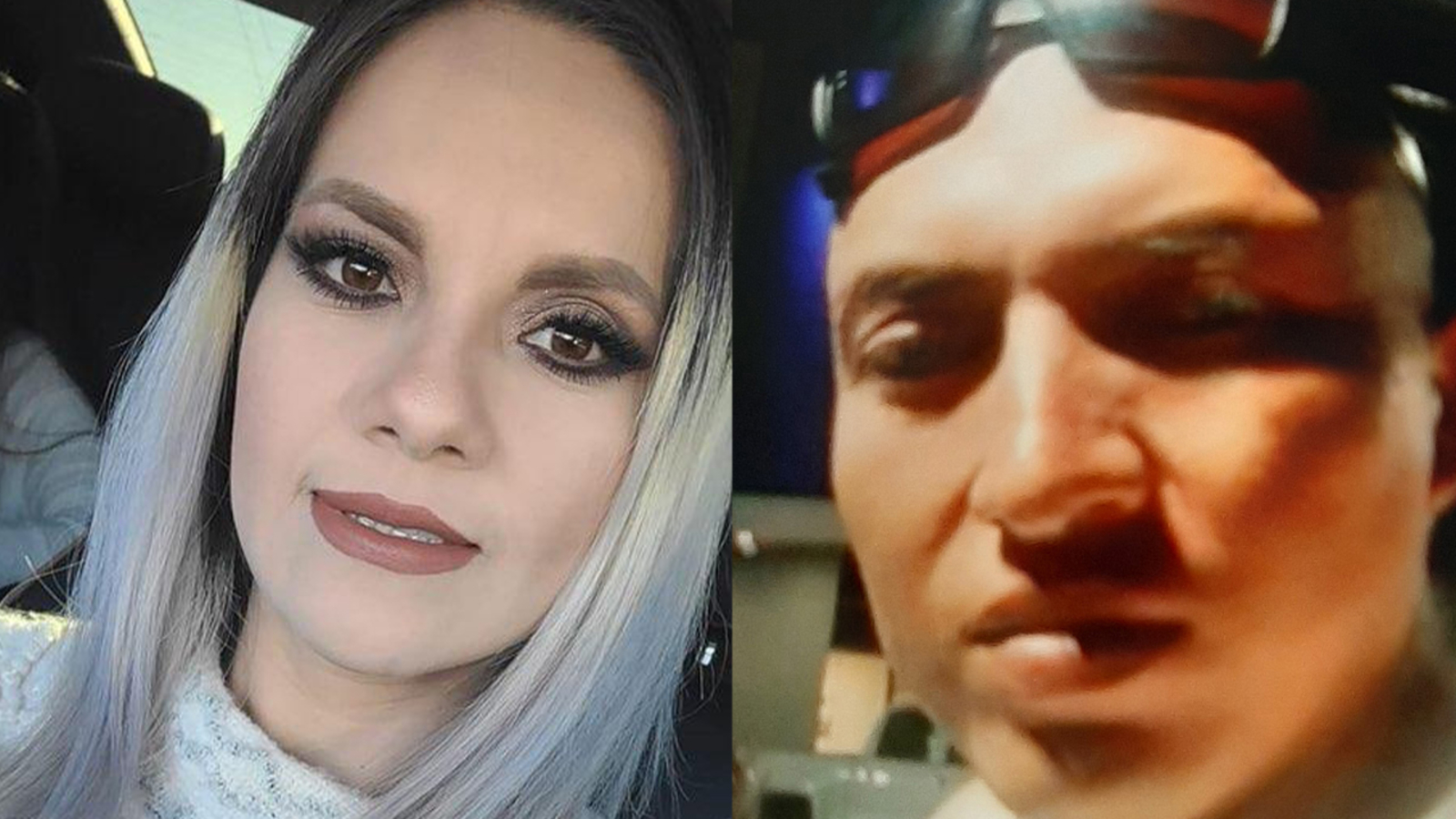 LIBERTY COUNTY, Texas — A 32-year-old woman who was expecting to get married this weekend was found safe early Friday morning in Illinois, after being kidnapped at gunpoint in Texas on Tuesday.

According to Liberty County, Texas authorities, the suspect in the kidnapping, 38-year-old Abel Fajardo, was arrested, and Erika Rios Valdez was found with him, safe and unharmed.

In a New Year’s Day update, Rios Valdez was found safe in Illinois around 2 a.m.

No information was available about exactly where the two where located in Illinois, but sheriff’s deputies expect more information to be released later Friday.

Fajardo is currently in jail in Illinois, according to deputies.

He is accused of kidnapping Valdez at gunpoint around 9:30 p.m. on Tuesday, police said.

Lead investigator Shandalynn Rhame said witnesses told her Valdez was in the process of parking and unhooking a food service trailer when Fajardo drove up and forced Valdez into his pick-up truck at gunpoint.

Valdez’s sister-in-law, Rosalina Bucio, spoke with WLS-TV’s Houston affiliate, KTRK, on Thursday and said as Fajardo fled the area, Valdez’s brother chased Fajardo in his own car, but eventually lost sight of the truck.

“She was getting home from work when he came out of nowhere,” recalled Bucio. “(He) took her by force, and (Valdez’s brother) saw her screaming.”
Valdez’s family says Fajardo had been stalking her for two years after they met at a construction site. She owns a food service truck, according to her family, and is supposed to get married in two days.

“We can’t believe someone would do that to her,” said a family member. “Everyone is really sad, devastated. Her kids, they want to see their mom again.”

The video above is from previous reporting. 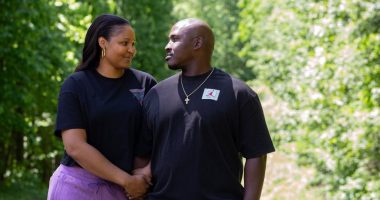 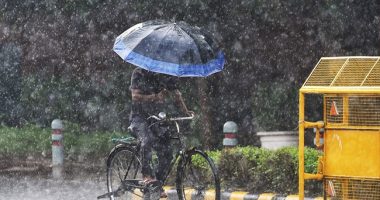 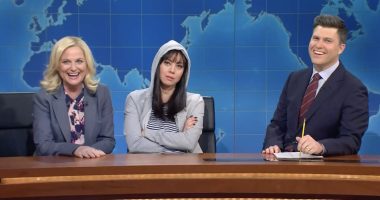 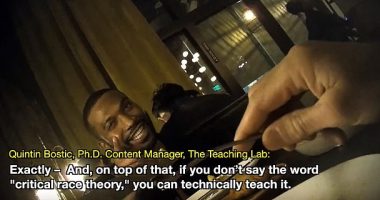