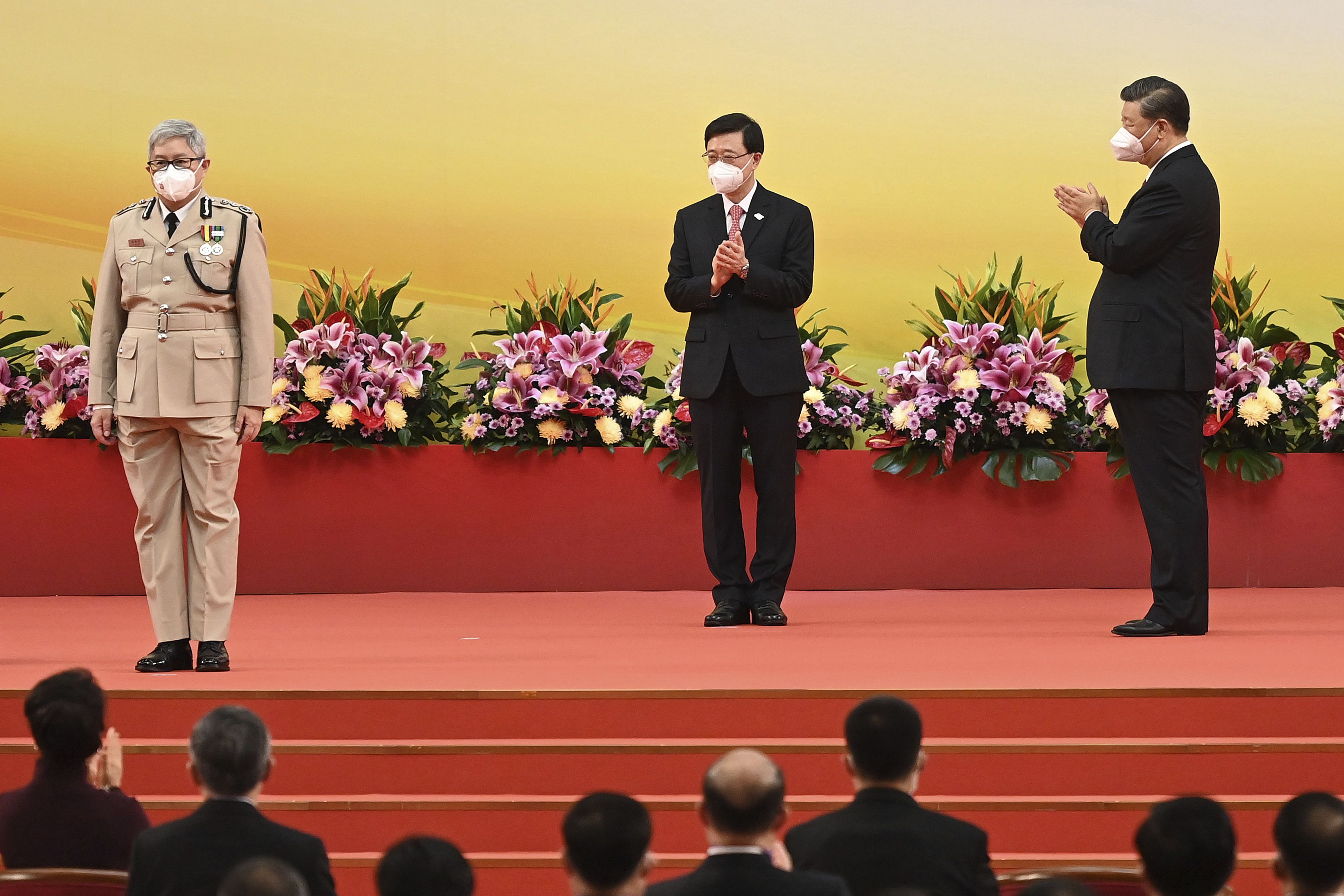 HONG KONG – Chinese President Xi Jinping on Friday defended his vision of the “one country, two systems” framework against accusations by the U.S., U.K. and others that Beijing has undermined the freedoms and autonomy promised to Hong Kong for 50 years.

In a speech marking 25 years since the city became a semi-autonomous Chinese region following its handover from Britain in 1997, Xi said the “one country, two systems” framework — which allows Hong Kong to have its own laws and government — had achieved “universally recognized success.”

“There is no reason for such a good system to change, and it must be maintained for a long time,” he said, in what appeared to be an attempt to reassure residents that Hong Kong could retain their relative freedoms even after 50 years.

But Xi also emphasized that Beijing had “comprehensive jurisdiction” over Hong Kong, and that Hong Kong should respect Chinese leadership, even as Beijing allows regions like Hong Kong and Macao to maintain their capitalist system and a degree of autonomy.

He warned that there would be no tolerance for foreign interference or traitors to meddle in Hong Kong’s affairs, and that “safeguarding national sovereignty, security and development interests” is of the highest priority.

“Nobody in any country or region in the world will allow foreign countries or even traitorous forces and figures to seize power,” he said, adding that only by having patriots governing Hong Kong, can Hong Kong ensure long-term stability.

Xi last visited Hong Kong in 2017 for the July 1 celebrations, during which he warned that there would be no tolerance for any activities seen as threatening China’s sovereignty and stability.

The months of pro-democracy protests in 2019 were seen by China’s ruling Communist Party as just such a threat.

Since the protests, Beijing and Hong Kong authorities drafted a national security law that was then used to arrest scores of activists, media figures and democracy supporters; introduced a more “patriotic” curriculum in schools; and revamped election laws to keep opposition politicians who are deemed not patriotic enough out of the city’s Legislature. The changes have all but eliminated dissenting voices in the city and have driven many to leave.

Xi’s two-day trip to Hong Kong is his first outside of mainland China since the pandemic took hold in January 2020. Security in Hong Kong has been beefed up for his arrival, with designated security and no-fly zones. Thousands of guests were required to take daily coronavirus tests and ordered to check into quarantine hotels ahead of their attendance of events with Xi on Thursday and Friday.

Xi also officiated the swearing-in ceremony of Hong Kong’s new leader John Lee, a former security official who oversaw the crackdown on dissent in the city since 2019 pro-democracy protests. Lee pledged to uphold the city’s mini-constitution, the Basic Law, and bear allegiance to Hong Kong. He also pledged to be accountable to the central government in Beijing.

At a morning flag-raising ceremony — attended by Lee, his predecessor Carrie Lam and other officials but not Xi — police officers carrying the Chinese and Hong Kong flags marched into Golden Bauhinia Square for the ceremony with the Chinese “goose-stepping” style, replacing a British-style march. Guests stood at attention as the Chinese national anthem was played. 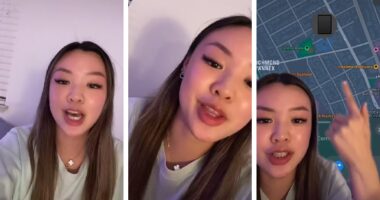 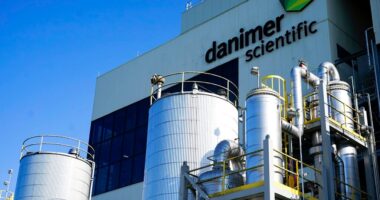 (CLEVELAND, Ohio) — In a world increasingly troubled by the persistent harm… 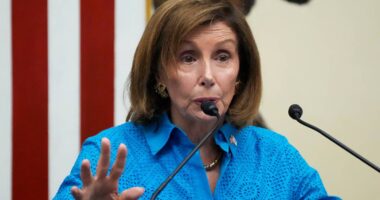 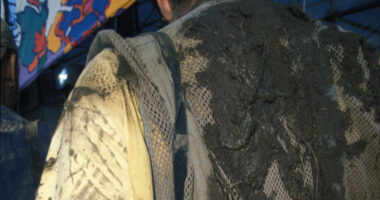 For three whole days, it rained profusely upon the crowd of nearly…