Signs You Have Alzheimer’s, According to Brain Experts — Eat This Not That

Alzheimer’s disease is the most common form of dementia and affects as many as 5.8 million adults in the US. “One out of 3 cases of Alzheimer’s may be preventable if that person does everything right,” says Dr. Richard Isaacson, director of the Alzheimer’s Prevention Clinic at Weill Cornell & New York-Presbyterian Medical Center in New York City. “20 to 30 years is ample time to make brain-healthy choices.” Here are five signs you have Alzheimer’s, according to experts. Read on—and to ensure your health and the health of others, don’t miss these Sure Signs You’ve Already Had COVID.

Confusion is one of the earliest and most common symptoms of Alzheimer’s disease. “If you have a decline in your memory or thinking that affects your ability to perform any of your daily routines, ask your doctor for a screening to evaluate you for Alzheimer’s and related conditions,” says Dr. Gad Marshall, a Harvard Medical School assistant professor of neurology.

Personality changes could be a symptom of Alzheimer’s disease. “Many times, when people develop Alzheimer’s disease, their personality traits sort of become exaggerated. So if they’re a genuinely nice person and have been quite affable throughout most of their life, that continues into the disease process,” says neurologist Dr. Ronald Petersen. “Occasionally, it happens that people do a 180. That is, the nice, little old grandmother throughout her whole life develops the disease and then starts talking like a sailor later on in life using words that she had never used throughout her life.”

Language issues—also known as aphasia—are a common sign of Alzheimer’s. “Aphasia is a broad term that refers to a problem with language,” says neurologist Dr. Hugo Botha. “So, for example, patients with aphasia may have trouble understanding what other people are saying, understanding what they read, or may have trouble putting their thoughts into words. It is not a disease in the sense that something like diabetes is a disease. There are many different diseases that can cause aphasia – for example, stroke or head injuries, or progressive brain diseases, like Alzheimer’s disease.”

Forgetting to pay bills or making poor financial decisions could be a sign of Alzheimer’s. “We were hearing a lot of anecdotes about patients who didn’t even know that they had dementia when some of these adverse financial events were happening,” says Lauren Hersch Nicholas of the Johns Hopkins Bloomberg School of Public Health. “Then the whole family might find out when they’d lost a home or a business, or suddenly a new scammer had been added to other accounts and was taking their savings.”6254a4d1642c605c54bf1cab17d50f1e

Ferozan Mast is a science, health and wellness writer with a passion for making science and research-backed information accessible to a general audience. Read more 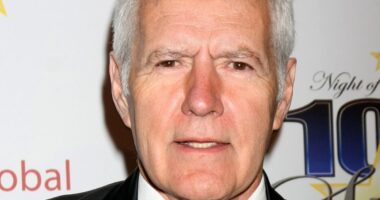 Beloved Jeopardy host Alex Trebek passed away on November 8, 2020 after… 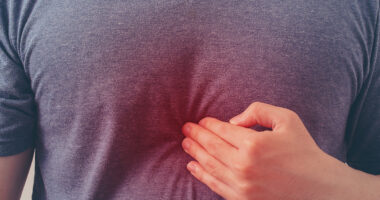 If you suffer from burning pain in your chest after you eat,… 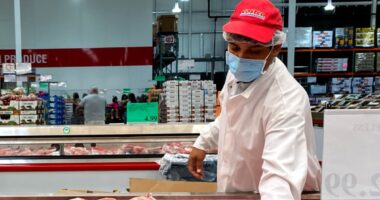 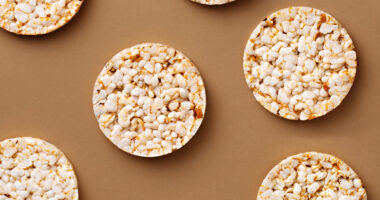 From plain, to flavored, to dressed up with a topping or two,…