An innovative menu release can renew a customer’s excitement for a restaurant chain. Other times, when big-name chains turn out a flop, customers jump to the adage, “Stick with what you’re good at.”

Red Robin, however, has found a sweet spot with innovation. The chain has been on a winning streak with hot new releases that are receiving more attention than ever.

The chain’s last three limited-time offers (LTOs) have broken company sales records, according to CEO Paul Murphy, who spoke about it in a recent earnings call. Thanks to a rock-solid new strategy, these menu additions have been some of the most popular in the company’s history.

The casual dining restaurant teamed up with Whisky River BBQ sauce brand in March to create the Whiskey River Backyard BBQ menu lineup. Items included Smokehouse Brisket Burger and Tequila Sunset Cocktail, and a Pineapple Upside-Down Cake Milkshake—some of which ended up selling at record levels for the chain. 6254a4d1642c605c54bf1cab17d50f1e

Prior to the whiskey sauce–inspired lineup, the Cheesy Bacon Fondue Burger and Mozzarella Cheese Sticks were also some of the best-performing releases of all time for the fast-casual burger chain.

Red Robin’s winning formula involved scaling down the menu and then introducing a combination of new release items that spanned several categories.

“I think the main change is it’s against a reduced menu, but there’s a burger, there’s an appetizer, nonalcoholic beverage, and alcoholic beverage and a shake,” said Murphy. “And those together, we’re seeing an extremely high take rate and more in the premium category of pricing. And quite honestly, they just continue to accelerate.”

Red Robin’s first major success with menu tweaking took place during the pandemic when it added pizza through a partnership with Donatos Pizza, known for its edge-to-edge toppings and thin-crust pies. The chain slowly added the Donatos brand to select menus, which boosted incremental revenue contributing $14.4 million in sales. Customers who purchased the pizza had checks that were on average $10 higher, according to Nation’s Restaurant News.

Red Robin has 523 locations in 45 states. The casual dining restaurant chain was founded in Seattle, Wash., in 1969.

Amber Lake is a staff writer at Eat This, Not That! and has a degree in journalism from UNF in Jacksonville, Florida. Read more 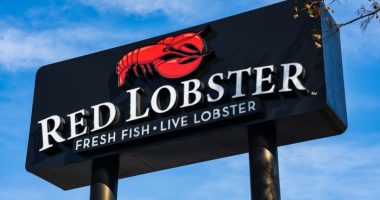 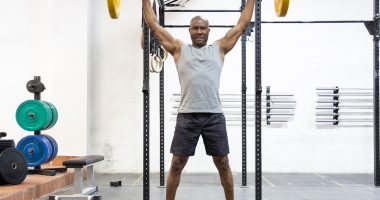 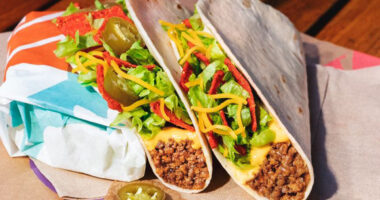 Crunchy versus soft shell, spicy or mild salsa, add or hold the… 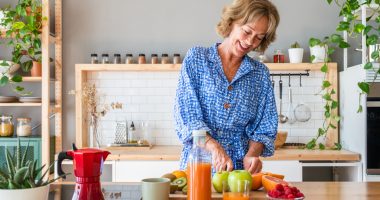