For those looking forward to celebrating the Fourth of July weekend with homemade salad or hotdogs with plenty of fresh toppings, you might want to double-check your vegetable drawer. Anyone who has purchased an onion from Wegmans recently in one of three Northern states should be on the lookout due to potentially life-threatening contamination.

On June 24, the grocery chain issued a recall of its Vidalia Onions due to a potential listeria concern. The onions were sold from June 23-24 at select stores in Massachusetts, New York, and Pennsylvania. The exact locations of the stores can be found on Wegman’s website.

RELATED: These Are Costco’s Most Popular Items Right Now

While listeria infections can be very serious for people older than 65 and those with weakened immune systems, it’s especially harmful to pregnant women and infants, according to the Mayo Clinic. In fact, the bacteria is known to cause miscarriages and stillbirths.

The onions were sold by the pound and have a 4-digit PLU sticker on the product containing either a 4159 or 4166 code. Because the vegetables have such a long shelf life, there is a concern about the onion not being immediately thrown away. Listeria is able to tolerate fridge temperatures well and can even live on food for up to ten years, according to the FDA.6254a4d1642c605c54bf1cab17d50f1e

If you’ve ingested food contaminated with listeria, the bacteria might not sicken you until days or weeks later, depending on how it has spread, according to the CDC. Symptoms of an invasive illness will occur after weeks and include fever and flu-like symptoms. Those with an intestinal illness will likely get sick within 24 hours and experience vomiting or diarrhea.

If you think you may have been exposed to listeria and are pregnant, it is important to immediately contact your doctor to seek early treatment.

If you believe you’ve purchased these onions, you can return the product to the store for a full refund.

Additionally, you should be on the lookout for Panera at Home Southwest Corn Chowder soup, which was sold in grocery stores in 12 states. Blount Fine Foods has issued a voluntary recall as a major allergen for millions of people in the U.S. was not listed as an ingredient on the label.

Amber Lake is a staff writer at Eat This, Not That! and has a degree in journalism from UNF in Jacksonville, Florida. Read more 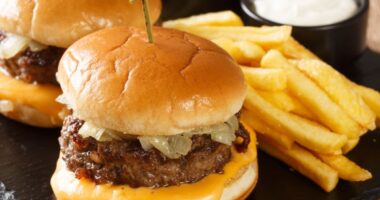 Just like steak, doneness is something that can make or break a… 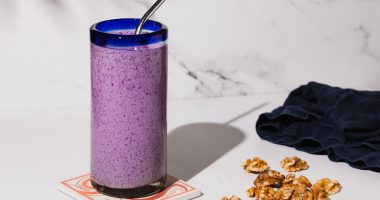 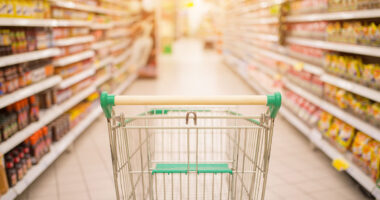 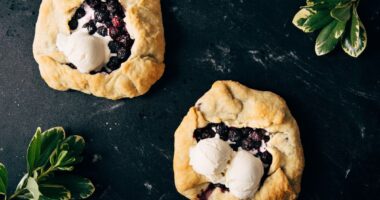