James Rado was a co-writer of the story and lyrics for the groundbreaking musical ‘Hair,’ the first Broadway musical to feature rock music.

James Rado studied acting with Lee Strasburg and appeared in Broadway shows including ‘The Lion in Winter.” He met Gerome Ragni when they were in the cast of the off-Broadway musical ‘Hang Down Your Head and Die.’ The duo became great friends and began to work on a musical called ‘Hair’ that would reflect the growing counterculture hippie movement happening at the time. They wrote the story and lyrics and Galt MacDermot created the music. The show premiered on Broadway in 1968 and was the first on Broadway to feature rock music, full nudity, and a same-sex kiss. ‘Hair’ had four top ten singles on the charts including the number one hit “Aquarius/Let the Sunshine In’ by the Fifth Dimension. Rado played the role of Claude in the original Broadway production of the musical. After ‘Hair,’ he wrote the music and lyrics for the off-Broadway music ‘Rainbow.’ He was inducted into the Songwriters Hall of Fame in 2009.

‘Hair’ had a spiritual message, and it has a mystical message I hope is coming through — there’s more to life than the way it’s been devised for us, explained to us, taught to us.” He told AP in 1993 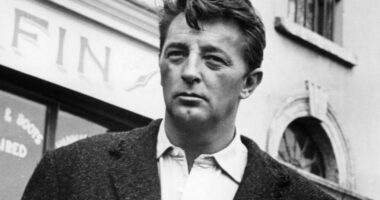 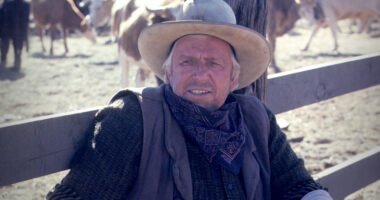 Slim Pickens started his career as a rodeo performer, where he became…