Mark Shields was a political pundit who spent decades as a commentator on “PBS NewsHour.”

Shields served in the U.S. Marine Corps before beginning his career in politics. He then worked as a political strategist, holding leadership roles in the campaigns of politicians including Robert F. Kennedy (1925–1968), Edmund Muskie (1914–1996), and Sargent Shriver (1915–2011). Shields began writing a weekly column for the Washington Post in 1979, which led to onscreen commentary. In 1987, he joined “PBS NewsHour” as a regular political commentator, remaining with the show until his retirement in 2020. Shields was also a regular panelist on CNN’s “Capital Gang” and PBS’ “Inside Washington.” As a commentator, he became known for his down-to-earth views and humor. Shields also wrote the book “On the Campaign Trail” about the 1984 presidential race.

Shields on his work in political campaigns

“It’s a marvelous, marvelous thing. A campaign is unlike anything else in people’s lives. It’s pressured, it’s chaotic, it’s complex, and always, always you know whether you won or you lost.” —from a 1978 interview for the Washington Post 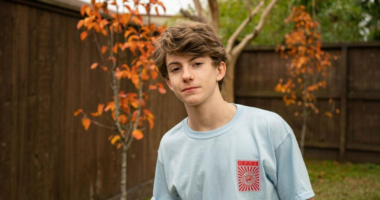 Tyler Sanders was an actor known for appearances in “911: Lone Star”… 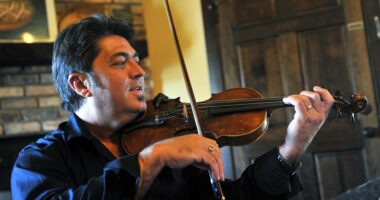