Tony Siragusa was a popular NFL defensive tackle nicknamed “The Goose” who played with the Indianapolis Colts and the Baltimore Ravens.

Tony Siragusa played defensive tackle in college at the University of Pittsburgh. He was signed as an undrafted free agent by the Indianapolis Colts in 1990, playing with the team for seven seasons. In 1997, he signed with the Baltimore Ravens and would be part of the record setting defense that helped the Ravens win their first Super Bowl when they defeated the New York Giants in Super Bowl XXXV. He retired after the 2001 season, finishing his career with 562 tackles. He was a popular player with fans due to his colorful personality which earned him the nickname “The Goose.” He was a sideline reporter on NFL games for Fox from 2003 until 2015. Siragusa appeared on ‘The Sopranos’ as a member of the Soprano’s crime family and was the host of the show ‘Man Caves’ on the DIY Network.

“I mean if I smell a hamburger, I gain two pounds.” – He told HBO and NFL Films in 2001 regarding Baltimore’s weigh-in policy 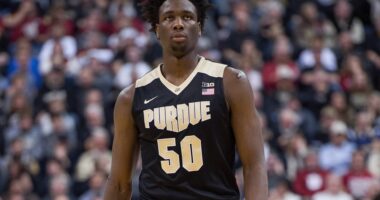 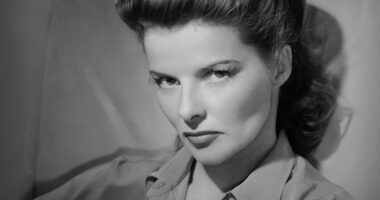 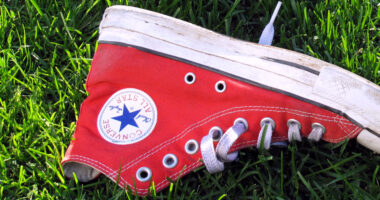 Chuck Taylor is considered the most successful basketball sneaker salesperson in history.…

Let’s find out “What Happened To Rina Arona?” A popular Japanese…
Share on Social Media
twitterfacebookpinterestlinkedintumblrredditwhatsapptelegram