Yorkshire’s hopes of reaching the latter stages of the Vitality Blast were dealt a huge blow before a ball was bowled against Durham at Headingley on Wednesday night – after captain David Willey’s positive test for Covid-19 ruled him plus three other members of their first-choice XI out for the rest of the season.

Vice-captain Tom Kohler-Cadmore, Josh Poysden and Matthew Fisher had spent time with the England all-rounder last weekend and the club’s protocols meant all four were required to sit out the remaining Blast fixtures, including this evening’s televised Roses contest at Old Trafford. 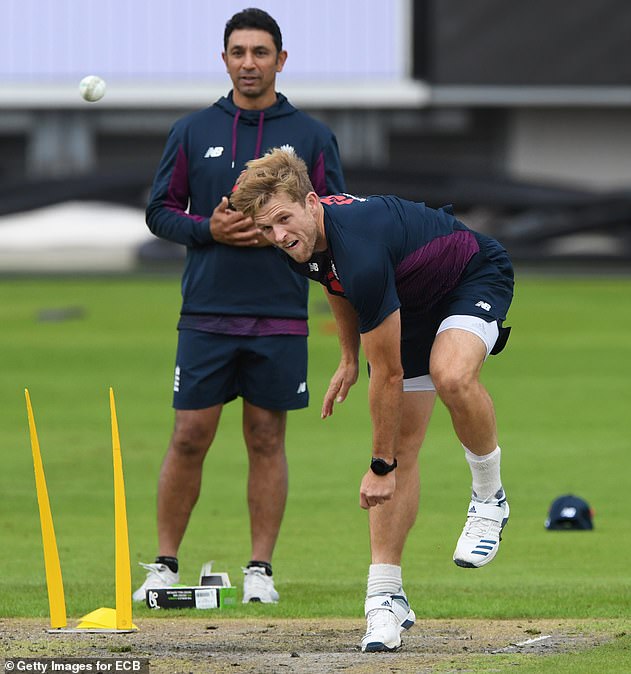 The club did not disclose the identity of the player in question but Willey revealed it was him on social media.

Yorkshire went into their final three group matches – under Adam Lyth’s leadership – needing three victories to maintain realistic ambitions of making the quarter-finals but succumbed to a crushing 43-run defeat after limiting Durham to 147. 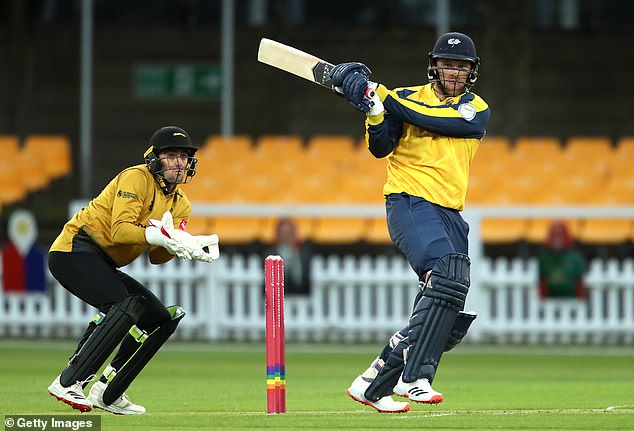 NASSER HUSSAIN: Chris Woakes goes under the radar but the England all-rounder is a captain's dream