England’s leading white-ball specialists could be in for a winter bounty with the Big Bash League set to sanction three overseas players per team amid fears over standards.

The move to increase the number of imports permitted from two follows the delay of a payment by Australian broadcasters Channel 7, who are concerned that the Twenty20 competition’s quality will be diminished in a Covid-19 environment.

The 10th season of the BBL opens on December 3, the same day as the first Test between Australia and India begins at the Gabba. 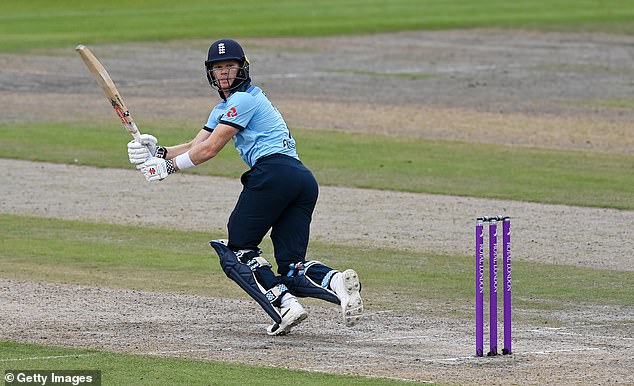 Joe Denly, Sam Billings and Danny Briggs are amongst a dozen being eyed up for the Big Bash

With that Test series set to be played in a bio-secure environment, it means that up to 20 top Aussies will be absent. Over the Christmas period, another 15-18 will head into a one-day bubble, diluting the quality of the homegrown players further.

Cricket Australia have reacted by proposing the upping of both the number of imports permitted at each of the eight franchises and the amount they are paid – in a bid to attract the best short-format players from around the globe.

A new minimum wage for overseas signings of £85,000 has been introduced while A-listers will pick up a £140,000 cheque for participating in the 65-day tournament.

The ECB – whose plans to send the England Lions down under this winter were scrapped due to a combination of financial restraints and the difficulties around travel during the coronavirus pandemic – are keen for as many potential Twenty20 internationals to be engaged as possible with the second of two World Cups scheduled over the next 25 months in Australia. 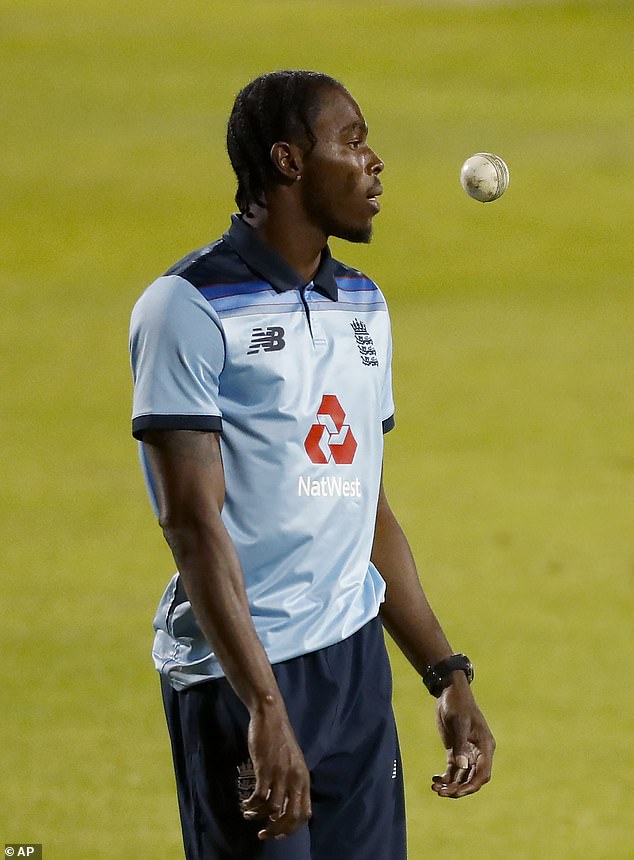 Tom Banton is contracted to Brisbane Heat on a multi-year deal while Chris Jordan and Phil Salt are also set to return after featuring in 2019-20.

Jofra Archer is likely to pull out of his agreement with Hobart due to workload issues ahead of Test assignments in early 2021 but others like Joe Denly, Sam Billings and Danny Briggs are amongst a dozen being eyed up.

The expected dominance of English players amongst overseas numbers reflects both the current global standing of the England team in limited-overs cricket and the fact that other countries will be engaged in their own domestic seasons.

Foreigners are required to quarantine for 14 days upon arrival in Australia but the bigger downside for players is that family members will not be permitted to travel with them.

Pregnancy is hard enough without the nanny state judging you for a single drink, says JENNI MURRAY