Veteran AFL broadcaster Gerard Whateley has labelled under-fire Collingwood star Jordan De Goey as ‘unrecruitable’, but St Kilda identities have urged the club to ramp up their pursuit of the star midfielder.

Former St Kilda coach Grant Thomas believes the club would be ‘derelict in their duty’ if they did not consider signing the controversial restricted free agent.

He is not alone, with club legend Nick Riewoldt joining the calls for St Kilda to poach De Goey as the club battles to win its first premiership since 1966.

St Kilda has not put forward an official offer but has been reportedly working on a five-year deal for De Goey worth millions of dollars.

As De Goey is a restricted free agent, Collingwood would have the opportunity to match any offer the Saints put forward.

Collingwood pulled an $800,000, four-year conditional contract from the table after video surfaced of De Goey partying in Bali during the mid-season break.

That came after he was charged with harassment for his role in a nightclub brawl in New York in the off-season.

De Goey’s punishment is expected to be handed down by the club today. 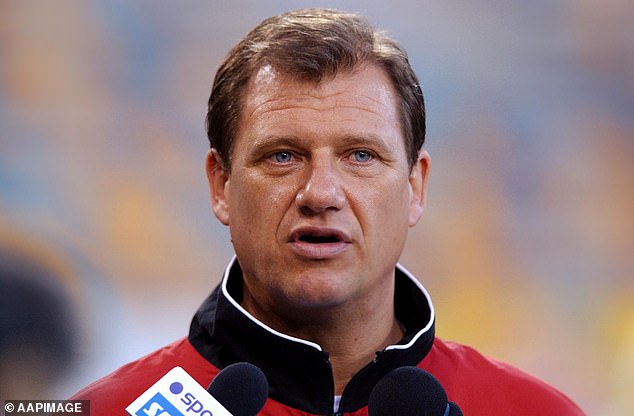 Thomas played those incidents down and said with the right support, De Goey could be a perfect role model at St Kilda.

‘There is nothing dangerous about Jordan,’ he told the Herald Sun.

‘If he has the right structure around him, the right management, the right leadership, the right development, he will turn out to be the perfect human being we all wish all of our sports heroes were.

‘[St Kilda] would be derelict in their duty if they didn’t [try to recruit him]. We don’t have the luxury of being able to draft the best players recently.

‘We have been going to the well of other clubs and grabbing players. Some have worked OK, some not so good. De Goey is a proven performer in the top echelon of AFL players. Of course you would get him and back your system in.’ 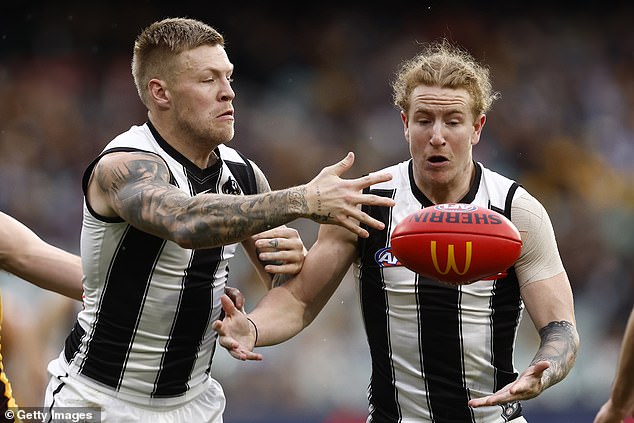 Thomas said De Goey was far from being Robinson Crusoe in terms of his behaviour in the AFL and said there were numerous other players who were ‘causing havoc’ but weren’t making the news.

‘There are so many scallywags in the AFL we don’t even hear about or know about. That is because the club covers it up. Jordan is not on his own,’ he said.

‘He is in a pretty big group out of 850 odd AFL players. Jordan De Goey is not the only naughty boy. It’s like the classroom – 10 per cent studious nerds, 70 per cent who sat there and got along and the blokes like me up the back causing havoc.’ 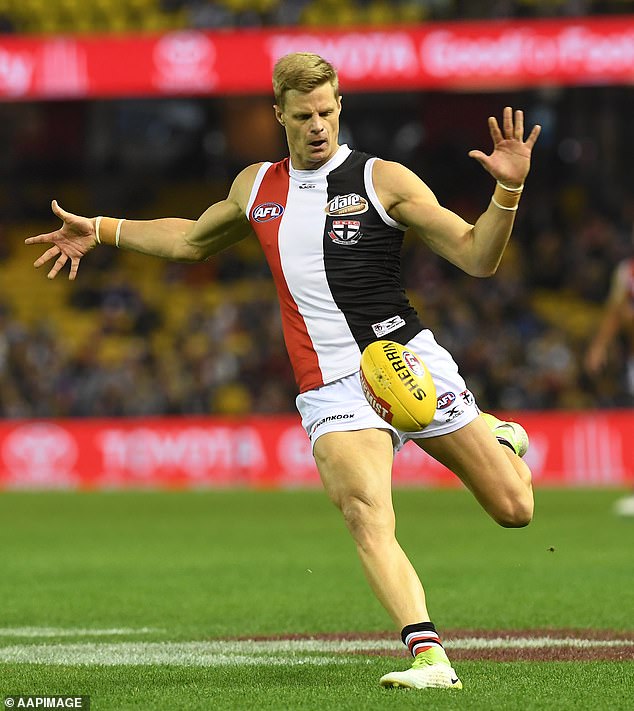 Riewoldt said the Saints would need to consider De Goey’s undeniable ability but said the controversial star’s Instagram post where he went on the offensive could deter potential suitors including St Kilda.

‘The statement a couple of days ago would concern me, certainly if I was a potential suitor because we aren’t seeing that level of contrition at the moment,’ Riewoldt told On the Couch.

‘We’re seeing a player that feels persecuted, which I can understand because players do at times feel persecuted by the media, that is a real thing.

‘But I don’t think that’s what’s occurring in this situation. It wasn’t entrapment. They didn’t send a camera crew over there.

‘If you can see a situation where he can be surrounded by the right people, and steps have been taken, then I think clubs would entertain it. And he’s a free agent, so you can potentially get him for nothing.’ 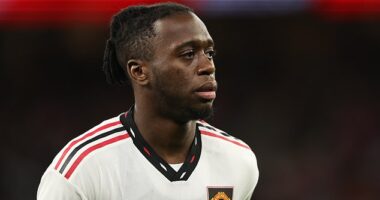 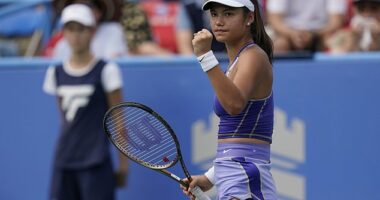 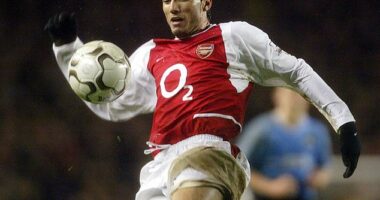 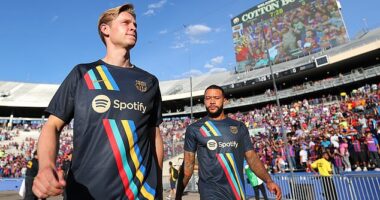