It might have been his first game in the AFL, but Hawks debutant Jai Serong is already showing he will be no shrinking violet in Hawthorn’s 10.10 (70) to 8.15 (63) point win over the Gold Coast Suns.

The Hawthorn first-gamer showed nerves of steel in Launceston against the Gold Coast Suns – including a hanger that be a truly memorable highlight.

In the third quarter, with the game in the balance, Serong launched himself up the back of Suns defender Caleb Graham to take the massive mark.

He didn’t take a second to pat himself on the back either, immediately moving the ball inside 50 to give his team a shot at scoring.

The Hawks may have unleashed a real star of the future in Serong, who said earlier this week that learning he would debut had been an emotional experience. 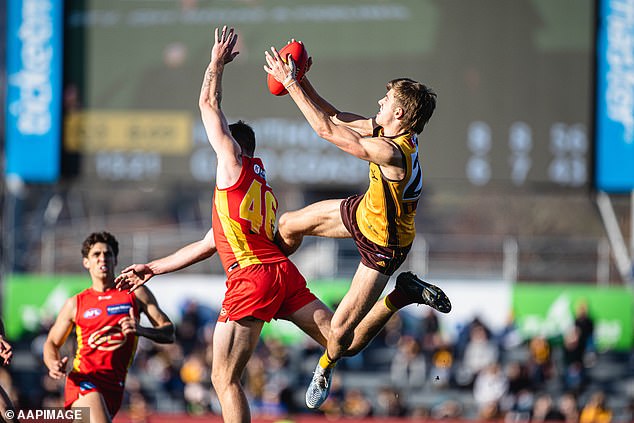 ‘To be honest my emotions are a bit of a blur at the moment,’ he said.

‘Mitch Lewis got up the front and said a few words and my brother [Caleb who plays for Fremantle] sent me a message, said a few nice words.

‘It was really touching. He’s obviously been a huge mentor in my life.

‘I nearly teared up watching it.’

Serong has impressed for Box Hill in the VFL across 13 games this season, averaging 11.9 disposals and 3.7 marks per game, along with nine goals.

In Box Hill’s most recent game he recorded a personal best haul of 21 disposals.

Head of Football Rob McCartney said he was thrilled for Serong to get his chance in the senior side. 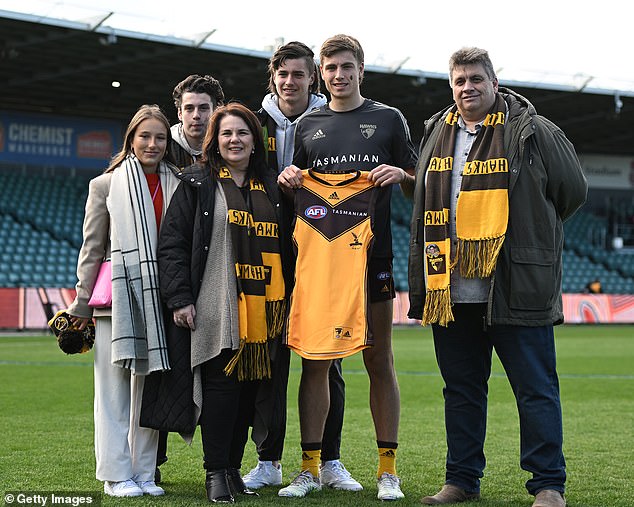 ‘He has an eagerness to learn and a strongly competitive nature, which have been on display throughout his first season at the club.

‘We’ve been really pleased with Jai’s development so far this year, and we’re excited for him to play his role on Saturday.

‘This also rounds out an impressive milestone for the club, with all four of our 2021 national draftees having earned senior selection in their first year at the top level.’ 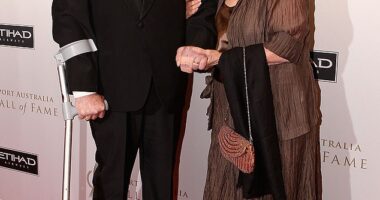 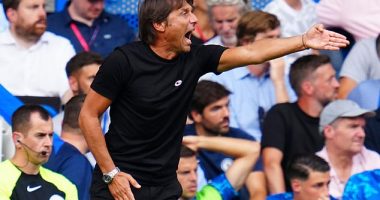 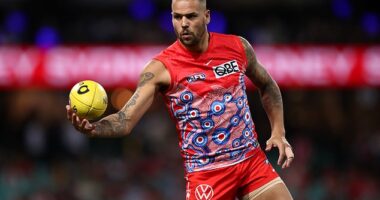 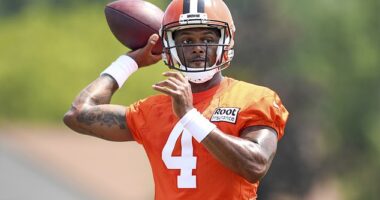