The Dutch national team have been without a manager since Koeman left the role to become Barcelona manager in August.

Dwight Lodeweges has been in charge for the interim but De Boer is expected to land the position on a permanent basis, according to RTL Nieuws. 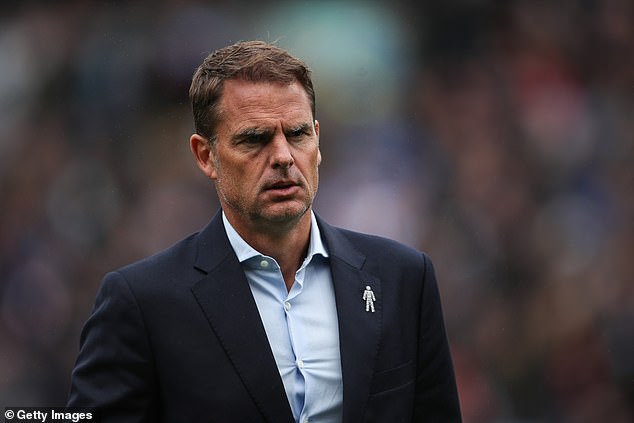 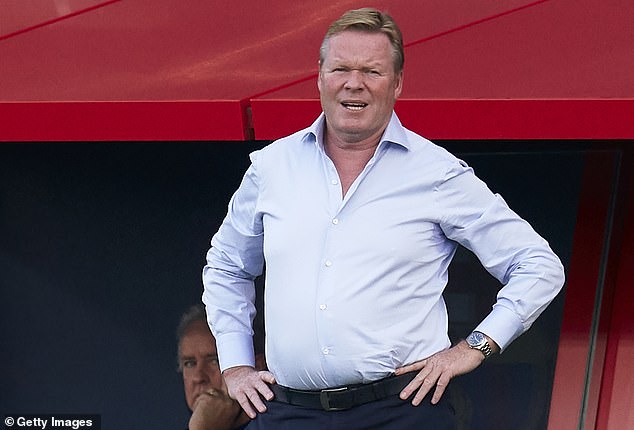 Holland are looking to make an appointment before the next break for international football in October.

De Boer is currently out of work after leaving MLS side Atlanta United earlier this summer.

Koeman, who replaced Quique Setien in the Nou Camp hotseat last month, was at the helm of the Holland national side for two years and guided them to be runners-up in the UEFA Nations League last year.

Holland recorded a win and a loss on their return to this year’s competition earlier this month. 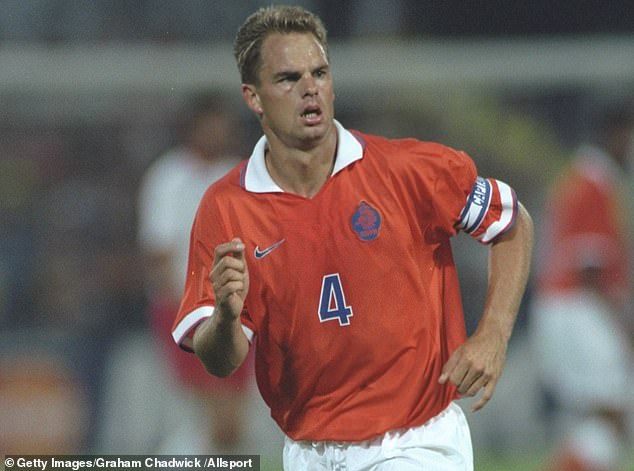 'He was watching me!' Bindi Irwin reveals terrifying pregnancy encounter